Hickory Police said Tangela and Eric Parker have been on the run after a workplace dispute led to a deadly shooting. 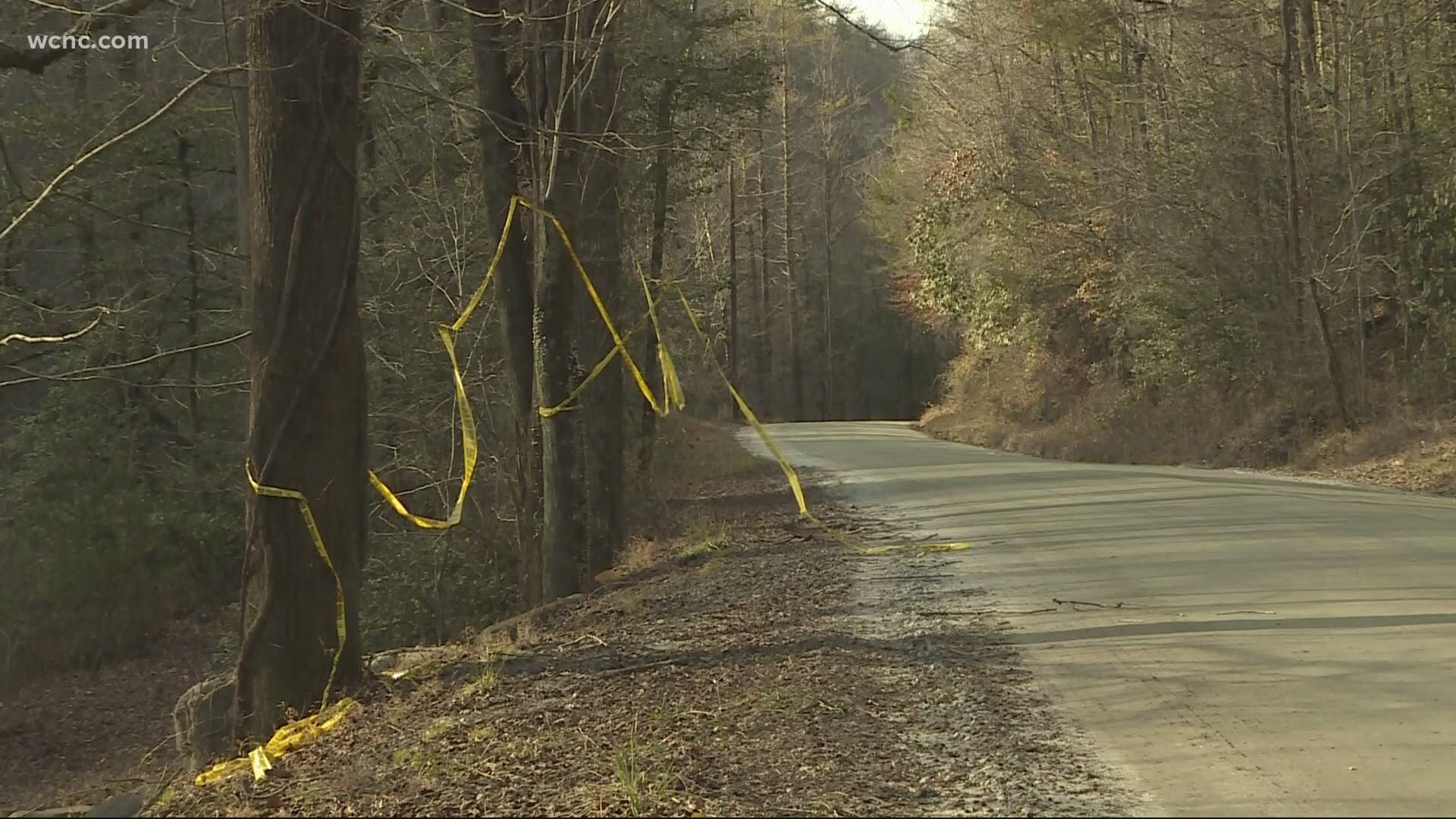 COLLETTSVILLE, N.C. — The search for Tangela and Eric Parker, who are accused of being involved in a workplace murder in Hickory, has shifted across county lines into Caldwell County

Investigators said they recovered a cell phone belonging to Tangela and Eric Parker in Collettsville, which is in the western part of the county.

Detectives said Eric Parker drove his wife away after the shooting happened.

The couple hasn't been seen since the shooting.

Since finding the cell phone, investigators have been conducting aerial surveillance around Wilson Creek near Pisgah National Forest.

The search expands for Tangela and Eric Parker, who are accused of a workplace shooting in Hickory last month. Investigators say they found a cell phone belong to the couple in Collettsville, and they’re searching the Wilson Creek area by air. More on-air and online @wcnc. pic.twitter.com/ts7AMZqbXO

"To hear that they're searching for someone that, you know, shot somebody, that's definitely pretty wild," Nabors said. "I just hope they find her and get some justice for that woman."

The U.S. Marshals have increased their reward to $10,000 for information on the couple's whereabouts.

The U.S. Marshals consider the couple "armed and dangerous," and they were last seen in a beige 2019 Honda CRV with the North Carolina license plate, FAM-5669.

Anyone with information on the couple is asked to call 1-877-WANTED2 or visit usmarshals.gov/tips.