'People don’t realize the consequences of shooting a firearm' | Baby shot in Shelby was not intended target, police say

Police say the baby is in a Charlotte hospital and is doing well. 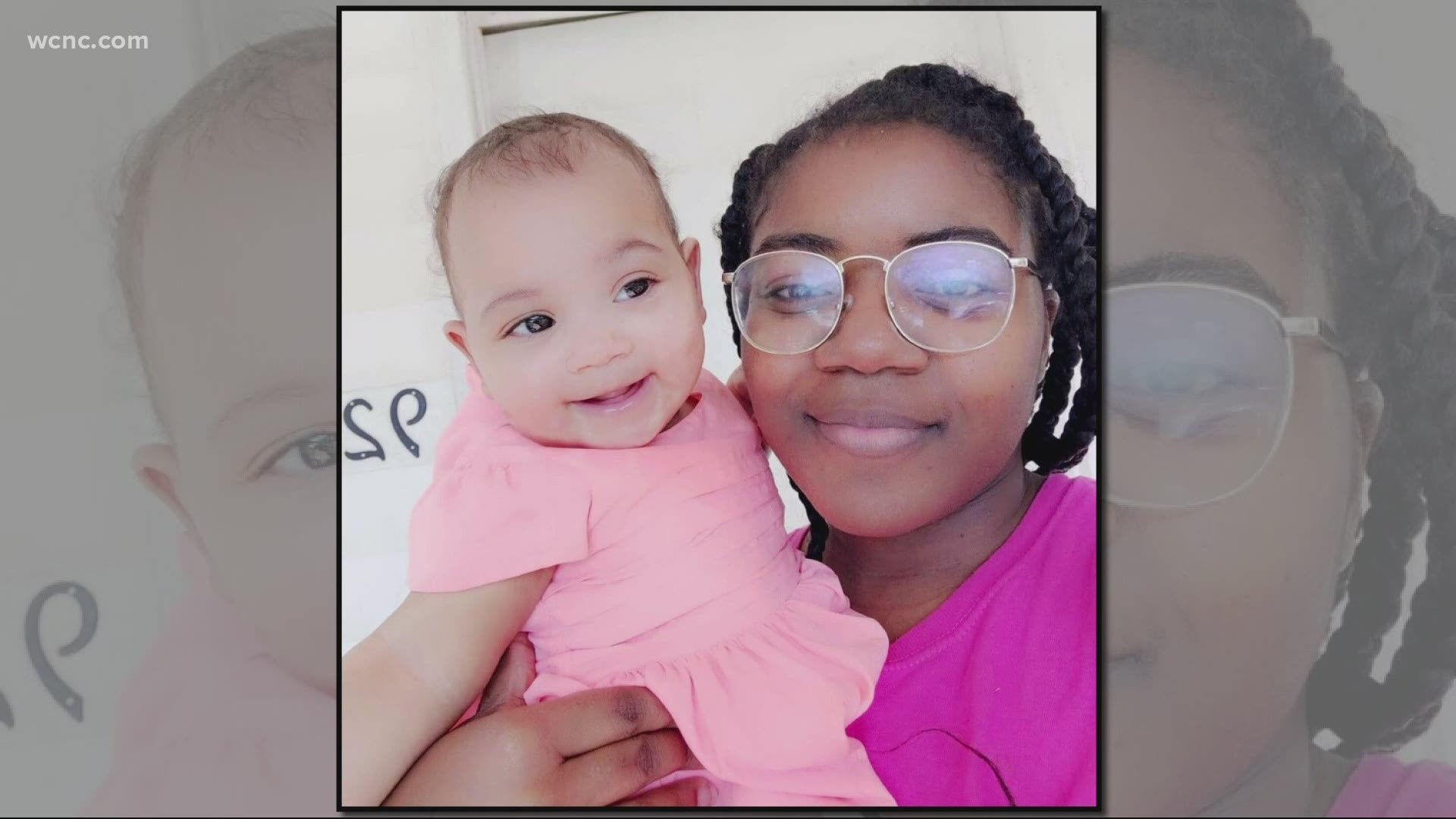 SHELBY, N.C. — Shelby police say they're working to figure who shot into a home Tuesday night, leaving a baby in the hospital.

Officers said they responded to a home on Putnam Street near Silver Street in Shelby around 10:20 p.m. for reports of a person being shot. They found an 8-month-old girl who was wounded, transporting her to a hospital for treatment.

Davis says Darbie was first taken to a nearby hospital before being airlifted to Levine Children’s in Charlotte, where doctors discovered Darbie had a bullet in her lung.

“She’s stable but she has a breathing tube,” Davis said, adding the bullet is still in Darbie’s lung.

Davis said her granddaughter – a baby with a sweet personality, who’s always smiling and who already loves to dance – is now fighting for her life.

While the investigation is active, police say an altercation outside of the home happened when shots were fired. The girl was inside the home at the time gunfire erupted and was struck by a bullet that went through an outside wall.

WCNC crews on scene counted at least five bullets that went through the walls of baby Darbie’s home.

“The altercation took place in the street outside the residence and, unfortunately, one of the shots that was fired went through the outside wall and hit the child,” captain Brad Fraser with the Shelby Police Department said. “At this point, we do not believe that that family or that house was the intended target, just happened in the neighborhood.”

Police say they’re speaking with witnesses and searching for those who pulled the trigger.

“You know every bullet that’s fired out of a weapon is going to end up somewhere, I think a lot of times people don’t realize the consequences of shooting a firearm or using a firearm in an altercation, this is tragic,” Fraser said.

Davis said her family is now relying on their faith to carry them through.

“Just knowing that Darbie’s a fighter and God, I know my God, and I know she’s going to be OK,” Davis said.

Davis said she’s also grateful for all of the prayers her family has received from the community.

Anyone who has information on this can call Shelby police at 704-484-6845, or remain anonymous with a tip to the Cleveland County Crime Stoppers at 704-481-TIPS.