The accused shooter is in custody after deputies launched an investigation in Iredell County. 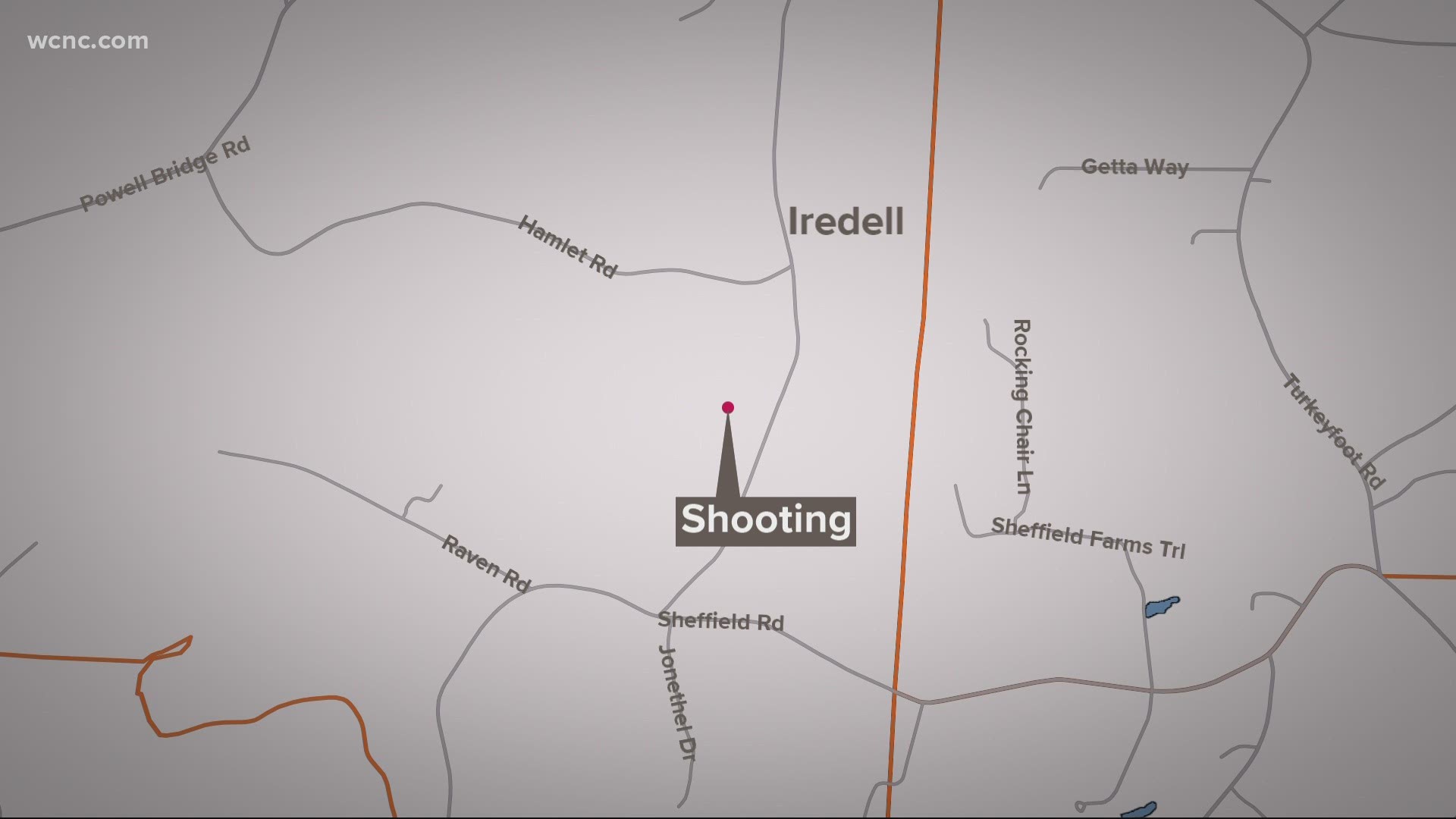 HARMONY, N.C. — Iredell County deputies say witnesses were able to identify a man accused of shooting and killing another man near Harmony.

ICSO says they were called out to a scene along Rock Springs Road near Hamlet Road around 8:19 p.m. Friday. They found a 43-year-old man who had been shot several times and started giving the victim emergency care. However, the victim died on the scene.

Deputies say witnesses told them what happened, identifying the suspect by name and saying he fled the scene on an ATV. More deputies who responded quickly located the 41-year-old suspect at a home along Powell Bridge Road, a short distance away. The secondary scene was quickly secured, and the suspect was detained. The ATV was found, along with a pistol in it. More evidence from both scenes was collected as well.

The suspect was charged with one count of felony 1st-degree murder. Bond was denied for him as well, and the case remains under investigation.