CMPD said officers did not return fire. No officers were injured in the incident. 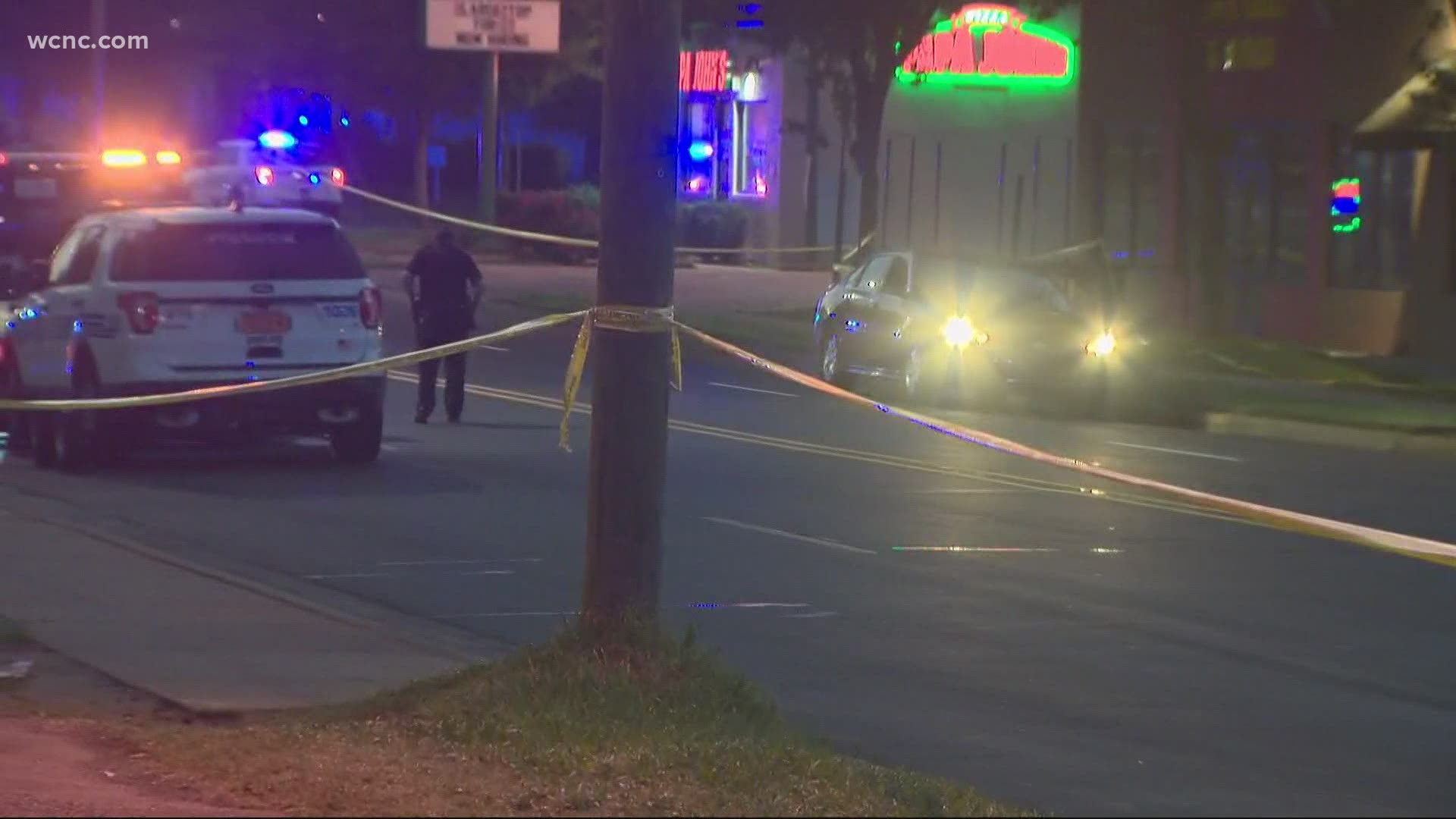 CHARLOTTE, N.C. — Shots were fired at an officer attempting to make a traffic stop in east Charlotte early Saturday morning, according to the Charlotte-Mecklenburg Police Department.

It happened in the area of The Plaza and Academy Street, not far from Charlotte's NoDa neighborhood.

Police responded to a report of a car break-in in the 800 block of Academy Street shortly after 4:30 a.m. Officers located a vehicle that matched the suspect vehicle description and attempted to stop the vehicle in the 3000 block of The Plaza.

The suspect fired shots at officers from the vehicle as it drove away. CMPD said officers did not return fire and were not injured.

⚠️TRAFFIC BLOCKAGE ⚠️ Officers and crime scene investigation unit are investigating a shooting in the 3000 block of The Plaza. If you take this route to work, we encourage you to find an alternate way. #clt #cltnews #charlottenc #charlottetraffic pic.twitter.com/mWu3ixvEKV