David Bruton Smith was elected as Chief Executive Officer of Sonic in 2018 after serving within the organization since 1998. 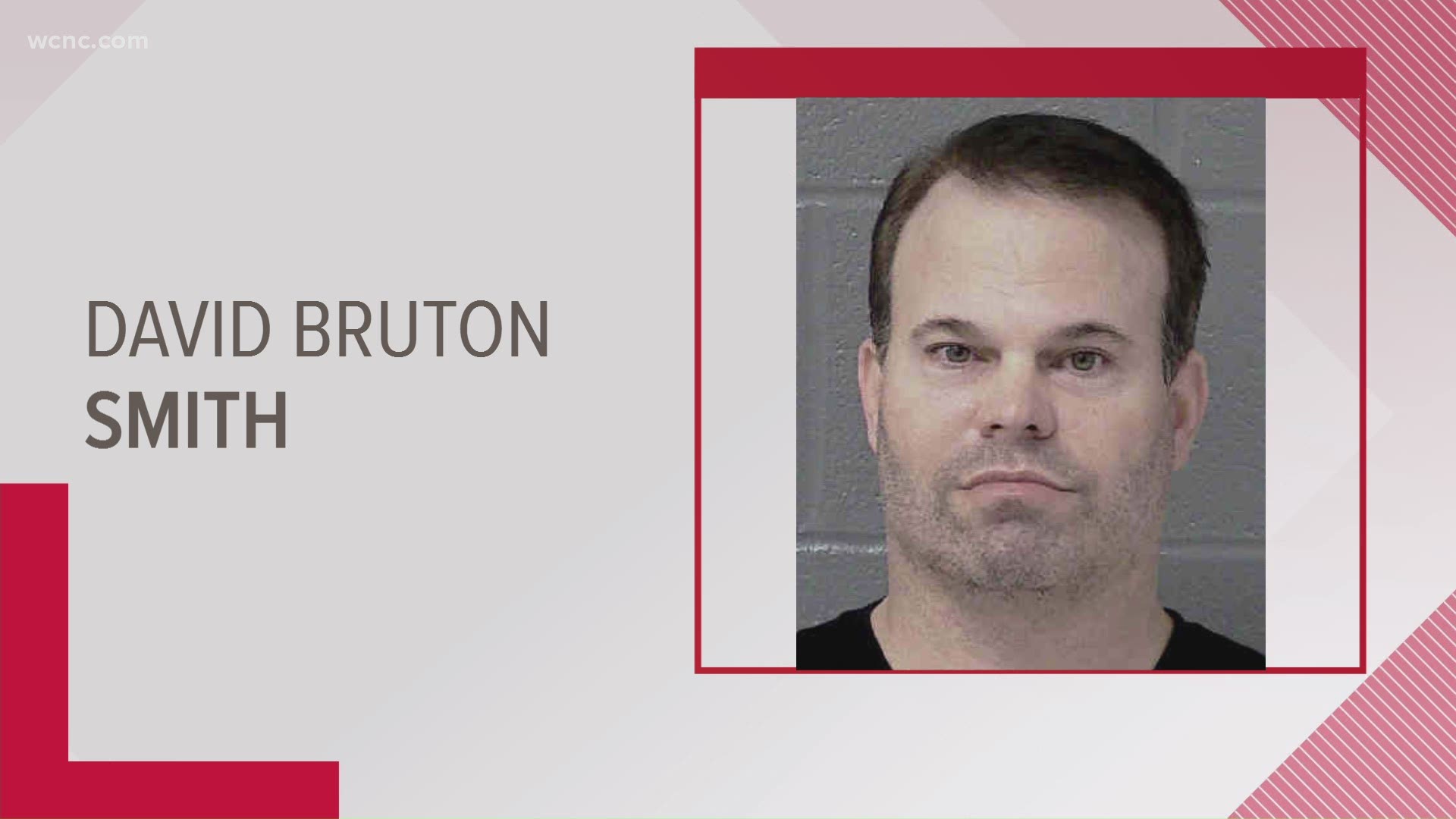 CHARLOTTE, N.C. — David Bruton Smith, Chief Executive Officer of Sonic Automotive, has been arrested and faces several charges, including assault on a female.

Smith, 46, was booked on October 5 and released the next day.

A full release of the incident leading to his arrest has not been made public at this time.

Smith will appear in court on October 20 for the charges.

“The Board of Directors of Sonic Automotive remains steadfast in its support of our CEO, David Smith," a Sonic Automotive company spokesperson said. "We believe in David’s leadership, honesty and transparency, which he has demonstrated throughout his tenure as Chief Executive Officer and over 20 years of service to the Company. David has informed the Board that he is innocent of these charges and expects to be fully exonerated.”

Smith was elected as Chief Executive Officer of Sonic in 2018 after serving within the organization since 1998.

Lowe's to hand out another round of bonuses worth $100M

President Trump, out of sight, tweets up storm, says he 'feels great'