Police said a juvenile suffered life-threatening injuries in a shooting near Southside Park late Tuesday night. No arrests have been made. 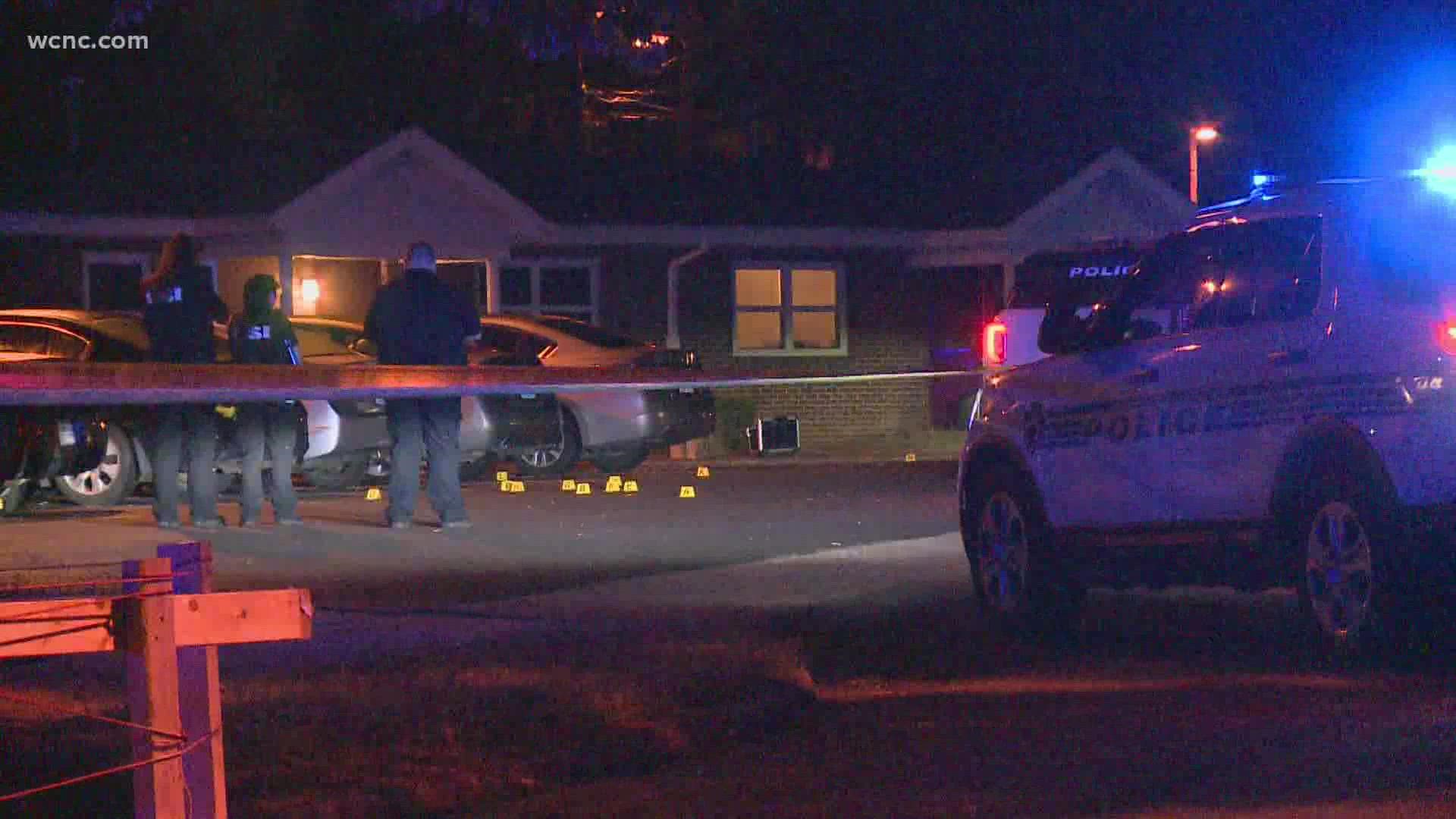 CHARLOTTE, N.C. — A teenager who was seriously injured in a shooting in southwest Charlotte late Tuesday night has died from his injuries, Charlotte-Mecklenburg police said.

Officers were called to a reported shooting on Fairwood Avenue, near Southside Park along Remount Road, a little before midnight. When they got to the scene, police found a juvenile who was shot. The victim, 15-year-old Daliamontray Decarlo Strother Jr., was rushed to Atrium Health's Carolinas Medical Center with life-threatening injuries.

On Oct. 14, Strother was pronounced dead at Atrium Health due to his injuries.

CMPD has not released any suspect information or announced any arrests at this time. Any person with information about this shooting is asked to call Crime Stoppers at 704-334-1600. Witnesses may also call 704-432-TIPS and speak directly with homicide detectives.