2 juveniles accused of breaking into home of Thomas Davis

This is not the first time a car has been stolen from Davis. A custom convertible was taken from in front of his home back in 2009. 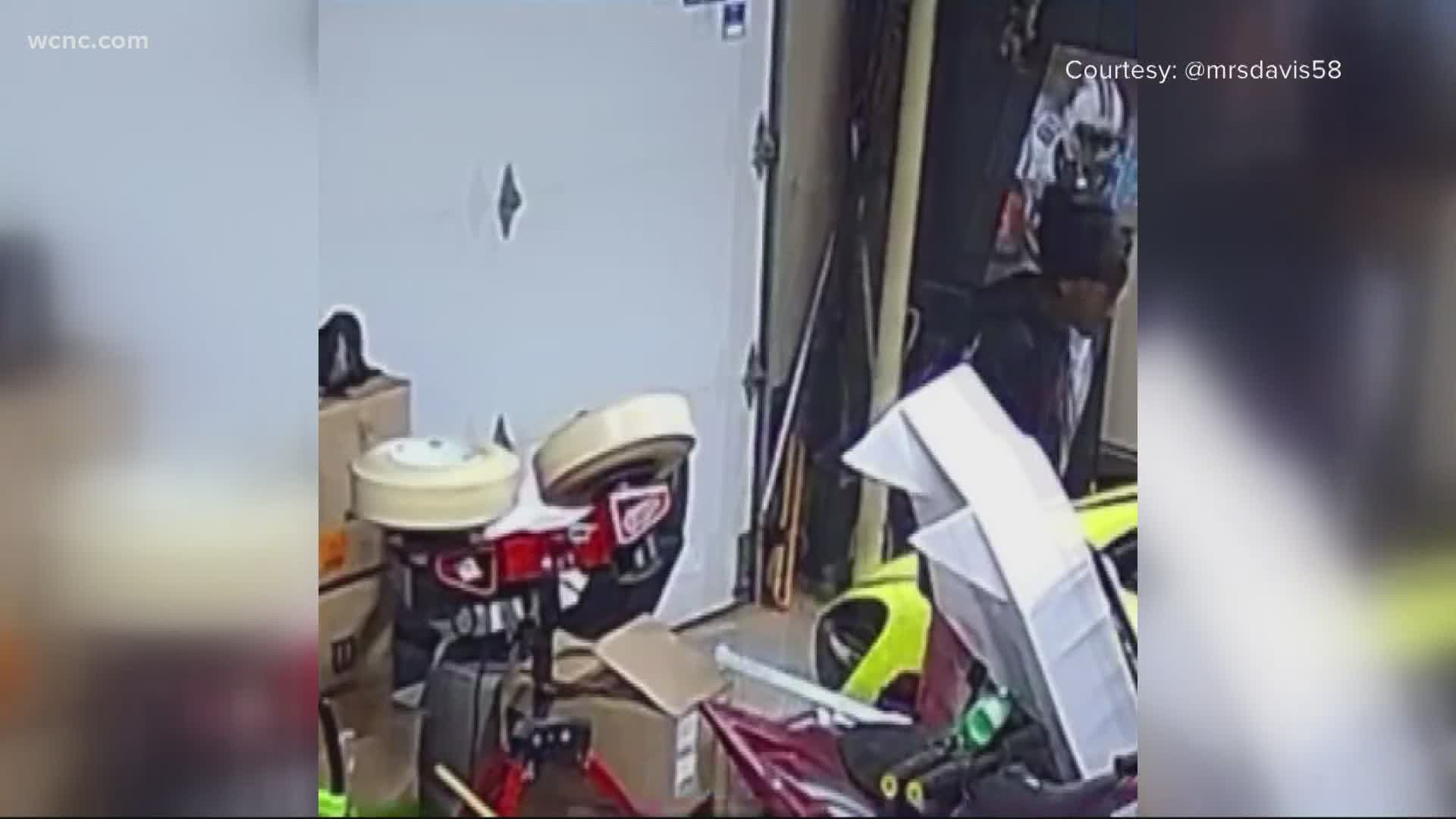 WEDDINGTON, N.C. — Former Panthers great, Thomas Davis announced on Instagram that they have identified the burglars who he says broke into his home and garage and damaged his things.

Davis shared surveillance video from the incident on this social media pages.

"If any of you recognize either one of these idiots that decided it was good idea to come into my home and go through all of my cars and even steal and wreck my McLaren," Davis wrote earlier in the day. "I'm offering a cash reward for anyone that can help identify who these guys are! More videos to come later."

Someone broke into our cars and garage last night. Stole this McLaren and then wrecked it! Hit it with their suv. If you see green paint on someone’s suv or any of these dudes CASH REWARD to ya! pic.twitter.com/gtvGyvQ7hn

He says the burglars stole and wrecked his McLaren sports car. This is not the first time a car has been stolen from Davis. A custom convertible was taken from in front of his home back in 2009.

On Wednesday, the Union County Sheriff's Office announced two juveniles have been identified as suspects in the case and said they will face numerous charges.

RELATED: Thomas Davis will retire as a Carolina Panther