Charlotte-Mecklenburg Police are investigating a deadly shooting in west Charlotte 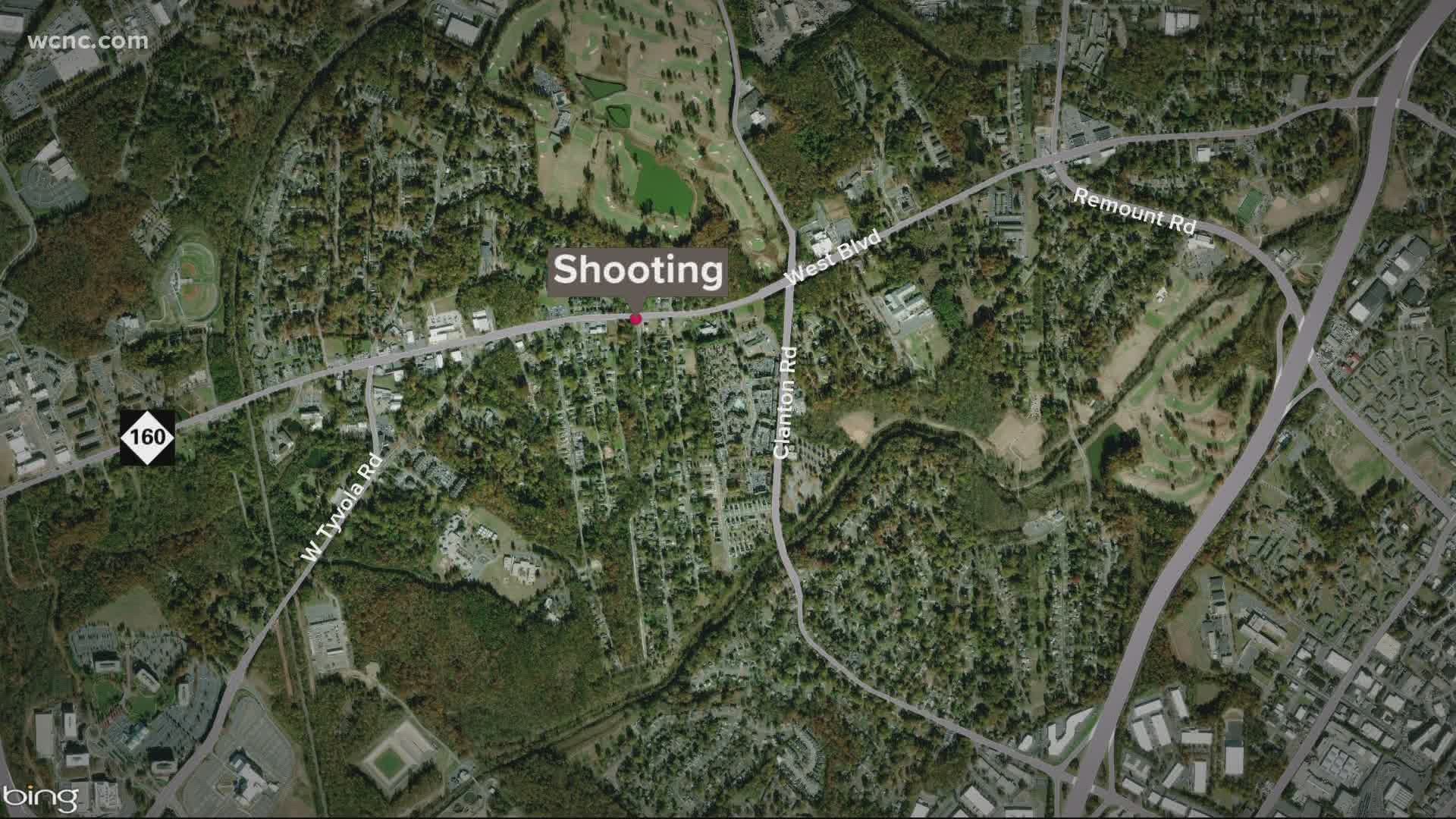 CHARLOTTE, N.C. — Two people were killed and another was seriously injured in a shooting in west Charlotte Sunday night, police said.

According to Charlotte-Mecklenburg Police, officers were called to a reported shooting in the 2900 block of Reid Avenue a little before 10 o'clock. When officers got to the scene, they found two people who had been shot. Both victims were rushed to the hospital. One of those two victims died. A third victim was taken to the hospital by a third party.

The victims who died have been identified as 29-year-old Keith Fitzroy Rivera and 28-year-old Kawon Markus Hoover. The other person shot has life-threatening injuries, according to police. .

CMPD has not released any information about a suspect or said if they are searching for a suspect.

Anyone with information on this investigation is asked to contact the Charlotte-Mecklenburg Police Department and speak to a homicide unit detective. Alternatively, those with information but wish to remain anonymous can contact CrimeStoppers.