CMPD is investigating the case as a homicide. 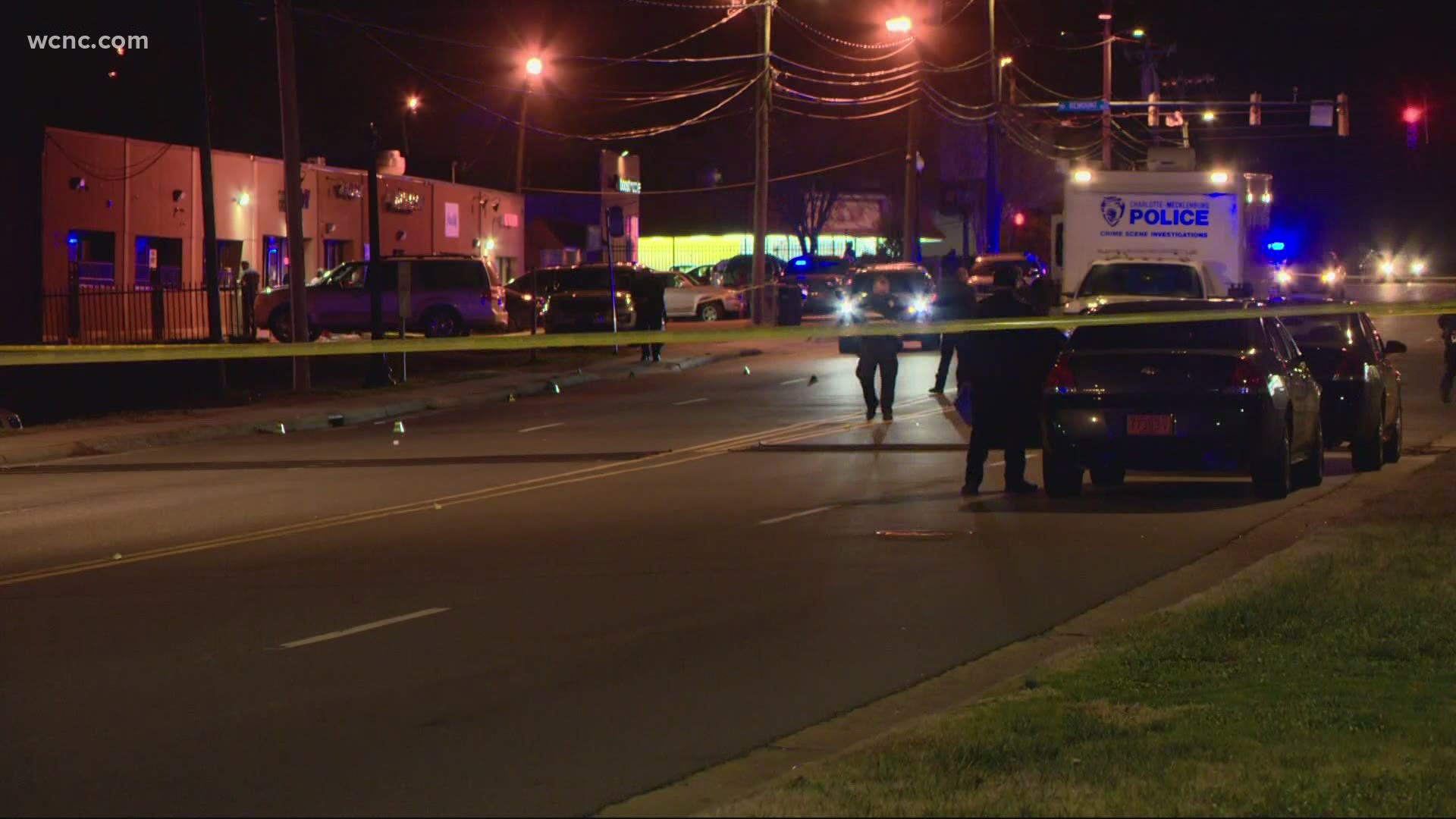 CHARLOTTE, N.C. — One person has died after a shooting in west Charlotte Tuesday evening, according to the Charlotte-Mecklenburg Police Department. A homicide investigation is now underway.

CMPD said the investigation is taking place in the 1500 block of West Boulevard. Officers responded to the scene shortly after 6 p.m. on Tuesday. When officers arrived at the scene, they found one person with a gunshot wound. Paramedics pronounced the person dead at the scene.

On Wednesday morning, CMPD released the name of the victim.  They say 34-year-old Eric Antwon Moore died as a result of the shooting.

At this time, no suspect information has been released. CMPD is asking anyone with information on the case to call 704-432-TIPS and speak directly to a Homicide Unit detective or contact Crime Stoppers at 704-334-1600.

This is an active and ongoing investigation. Stick with WCNC Charlotte for the latest as more information becomes available.