Deputies in York County are asking for the public's help locating a shooting suspect in Clover. 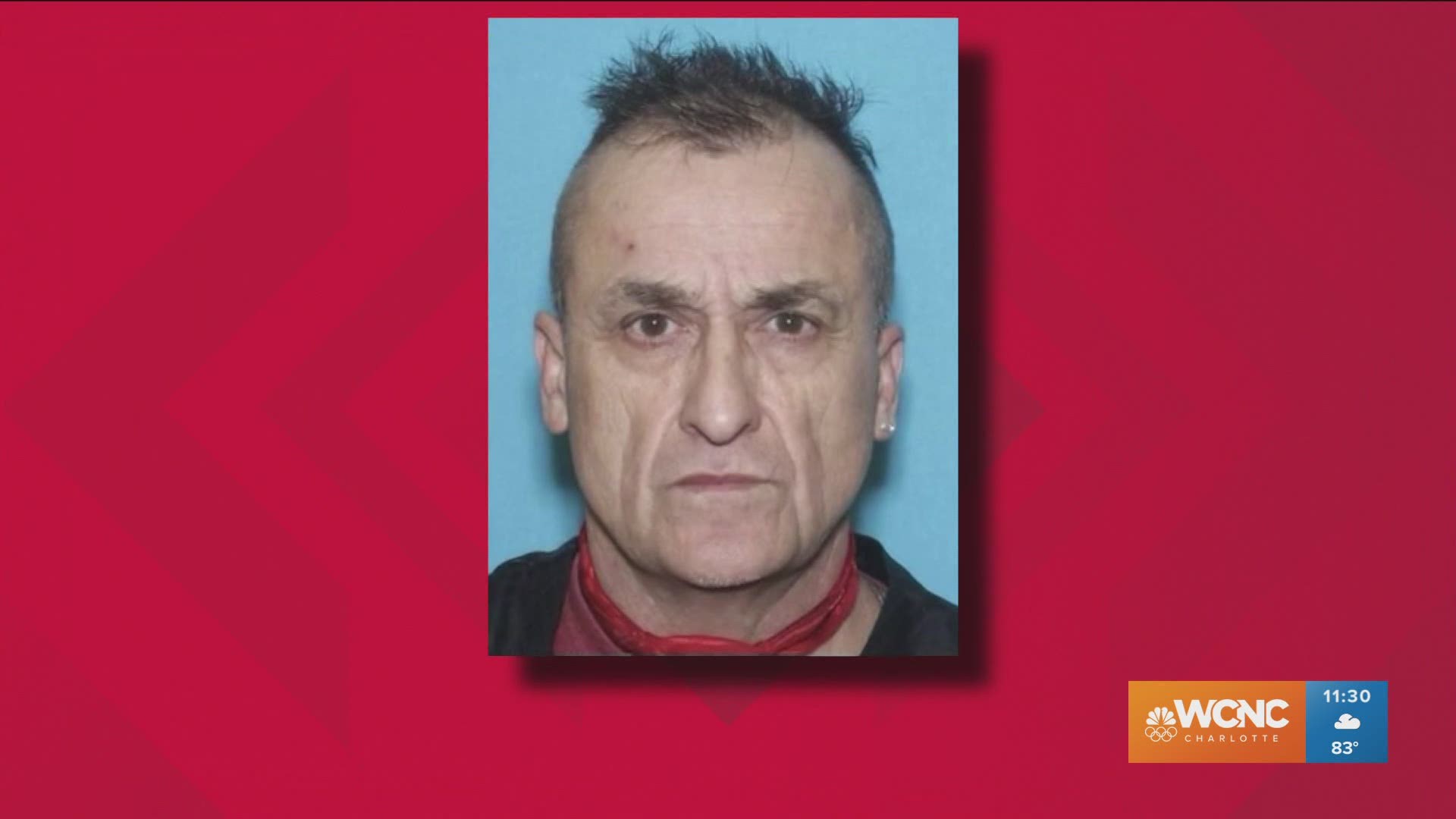 YORK COUNTY, S.C. — Deputies in York County, South Carolina, are searching for the suspect in a reported shooting in Clover Wednesday morning.

The York County Sheriff's Office tweeted that there was an increased police presence on Eskridge Terrace, just off Highway 274, in Clover around 7:45 a.m. Deputies said the victim was shot in the leg and is awake and talking to investigators. A motive has not been determined in the shooting at this time.

Deputies identified the suspect as Melvin Eugene Cagle. He was described as a white male, approximately 5-foot-8 and 140 pounds. He is believed to be driving a white Chevrolet pickup truck. Any person with information about the suspect's whereabouts is asked to call 911 immediately.

No further information has been released by police.

RELATED: 'I was so upset that I was setup': Olympian Gwen Berry shares her side of what happened at the Olympic Trials