If the crime of rape itself isn't painful enough for victims, a recent study by the Carolina Public Press Collaboration concluded victims rarely get justice. 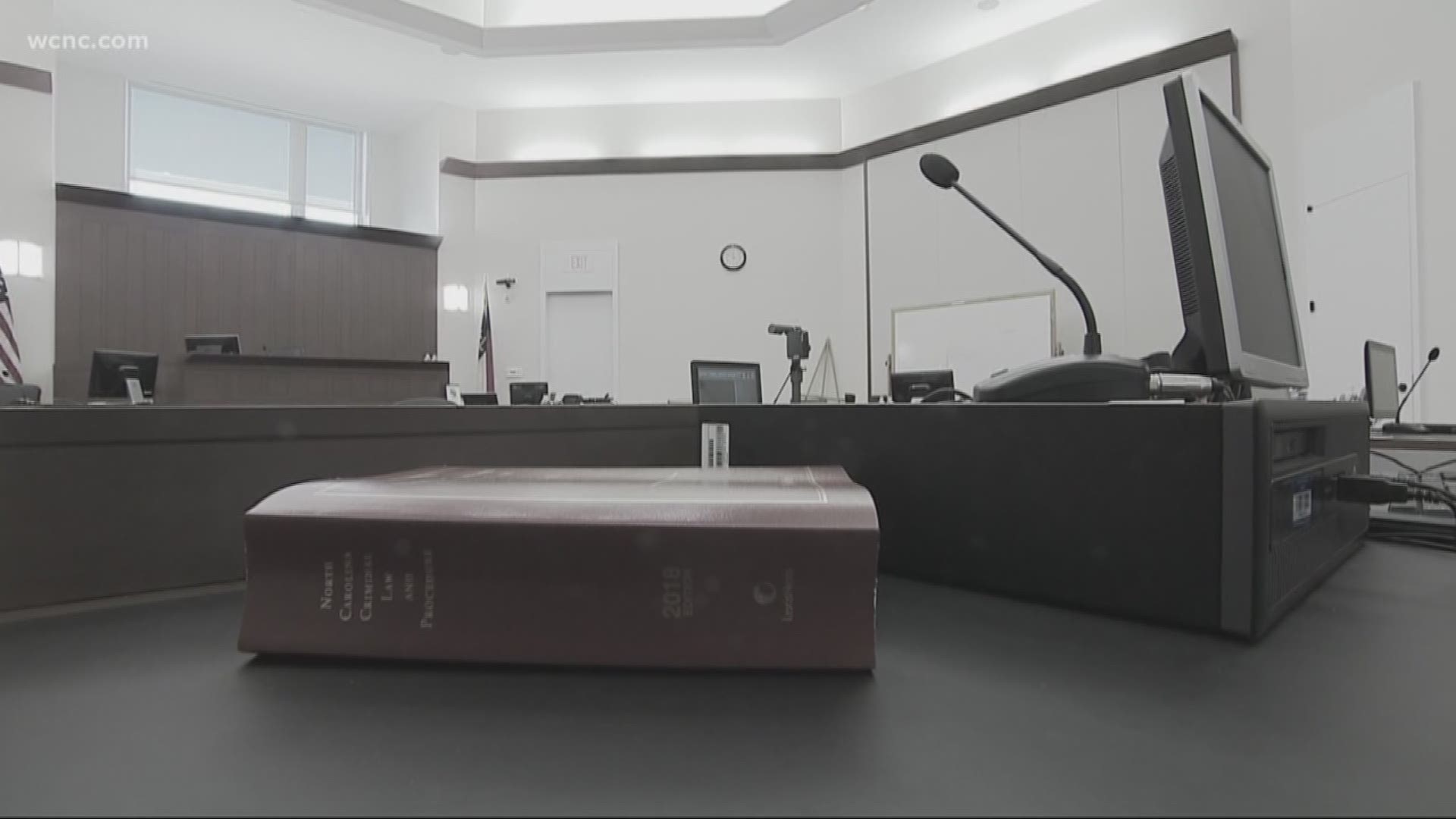 If the crime itself isn't painful enough for those victims, a recent study found they rarely get justice in North Carolina.

The Carolina Public Press Collaboration concluded North Carolina convicts less than one in four sexual assault defendants, which is well below the estimate of a 55 percent conviction rate nationwide, according to the Rape, Abuse & Incest National Network.

"There are those that will look at the hard numbers and will suggest that the criminal justice system isn't fighting for these women and nothing could be further from the truth," he said. "If we create an environment where a survivor is more willing to come forth and more willing to offer a full account, then that leads to success at trial, but that requires something of us."

Rape cases aren't always what you see on television crime shows where they're solved with a DNA match. Instead, they often come down to one person's story against another person's story, usually without witnesses or video and with only limited physical evidence.

Merriweather, a former rape prosecutor, said securing justice for a woman, man or child starts long before they testify at trial and it's not just the job of police and prosecutors.

He said it starts in the community, with supportive family and friends who encourage them to come forward and share the full story, walking by their side every step of the way.

"To take the stand, face down her accuser, the kind of courage that it takes to do that, we should take her seriously and accountability, I promise you will follow," Merriweather said.

His office gave us a list of at least 10 defendants convicted of sex crimes by Mecklenburg County juries since 2016. Merriweather took over in late 2017 and quickly created a special victims team made up of experienced prosecutors with special training to handle these kinds of cases.

He said prosecutors are working toward a victim-centric approach.

"What's a realistic goal for a conviction rate?" we asked.

"That every single victim that walks in here who says she's been raped and we have the evidence to back it up, it should always be an expectation of a conviction," he said.

"District attorneys address cases on an individual basis, not looking at statistics or comparisons, but on evidence in an individual case," she said.