CMS Superintendent talks everything from remote learning, grades to graduation

CMS launched a new call center for any family or student in need of support, or who has questions about accessing remote learning. 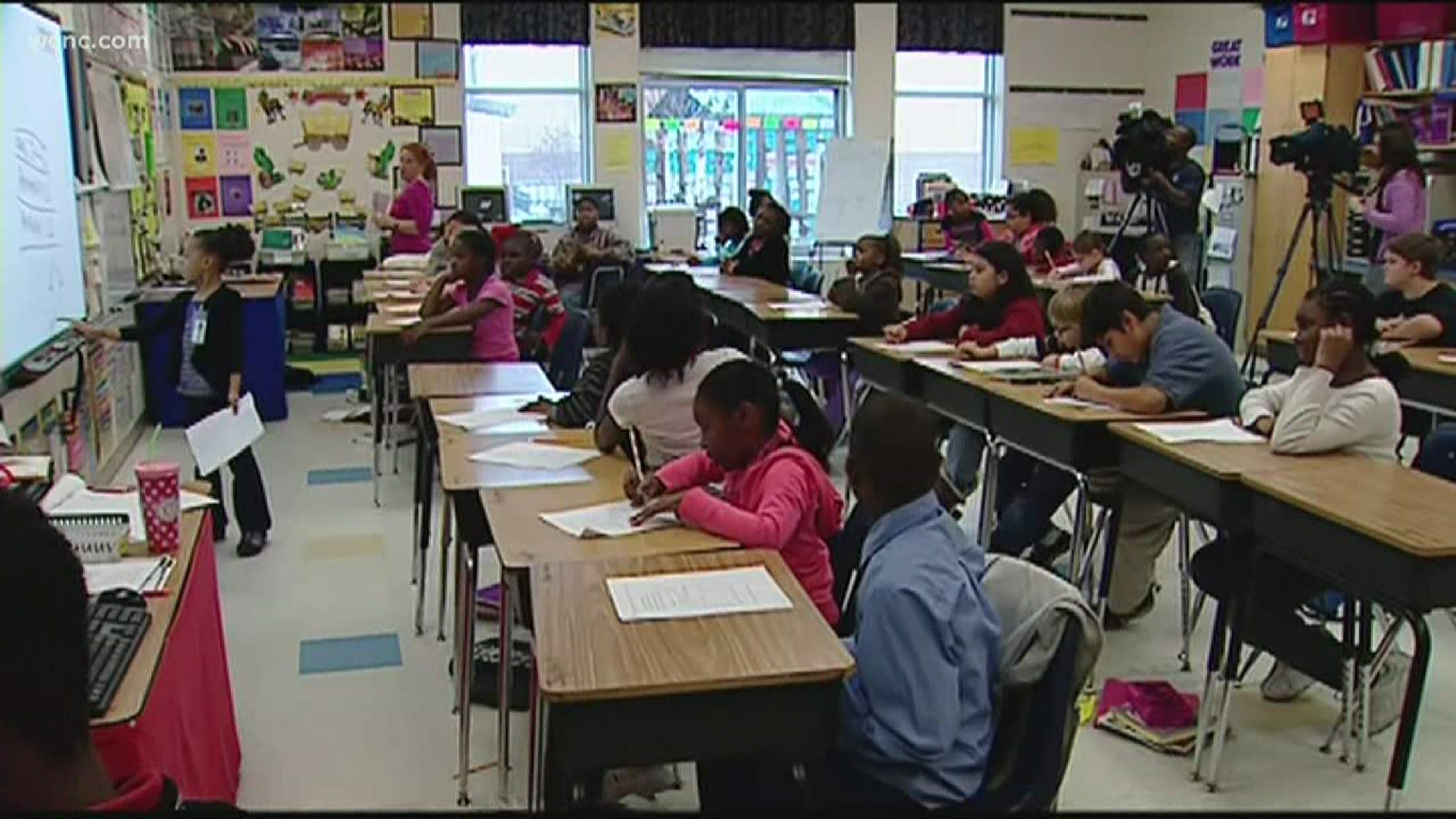 Charlotte-Mecklenburg Schools Superintendent Earnest Winston opened up to WCNC Charlotte, Friday afternoon, talking about everything from remote learning and grades to graduation.

Winston also offered some insight into what the next school year could look like for the roughly 150-thousand CMS students.

He also announced the news that the school district has launched a new call center for any family or student in need of support, or who has questions about accessing remote learning. The call centerline is (980)343-3001 and CMS says it will be staffed Monday – Friday, 8 a.m. to 4 p.m.

“The purpose of the call center is to help our students and our families in areas such as support services and accessing remote learning options,” said Superintendent Winston.

With 5 weeks still left on the school calendar, Winston is encouraging all students to continue remote learning, as it provides students the opportunity to not only continue learning but to pass the class.

Under guidelines given by the North Carolina Department of Public Instruction (NCDPI), elementary and middle school students will not receive traditional grades for the year, and high school students in grades 9-11 will have the option of choosing between a grade of pass/no credit or a numeric grade for their spring semester courses this year.

“Wherever they were in their standings on March 13 is really the floor but is not the ceiling for students, students can improve their grade in that coursework,” added Deputy superintendent, Dr. Matt Hayes.

CMS said high school students will need to make their decision around June 1.

Also revealed Friday, the superintendent says the school district has had zero contact with roughly 3000 of the district’s 150,000 students.

Winston says individuals schools have been attempting to make contact individually over the last couple of weeks, but he says the district’s student services team will deploy a district-wide effort beginning next week.

RELATED: School at home harder for some, when technology is unaffordable luxury

And as the district pushes toward the end of the school year, much of the focus is now on graduation. CMS recently assembled a graduation task force to advise on alternative graduation ideas for CMS students. The task force meets virtually and is made up of high school seniors, parents, high school principals, teachers, and central office staff.

Dr. Hayes, who is leading the task force says a survey sent out last week, returned more than 800 responses in 3 days. He says the task force will now vet the ideas to determine the best ideas.

“Next week we will provide superintendent Winston with all of the best recommendations and options,” said Dr. Hayes.

Dr. Hayes says a second survey will be sent out to graduating seniors next week to get their feedback on the ideas and he encouraged all seniors to keep an eye on their ConnectEd messages.

Dr. Hayes says decisions regarding summer camps have not yet been made, but he says plans for next school year are already in the works, including using the end of year evaluations to make sure students start where they left off.

“This is not ideal but we have an opportunity to operate school next year like we’ve never been able to,” he said.

Superintendent Winston says the pandemic has forced the school district to cancel its job fair but says CMS is continuing to hire. 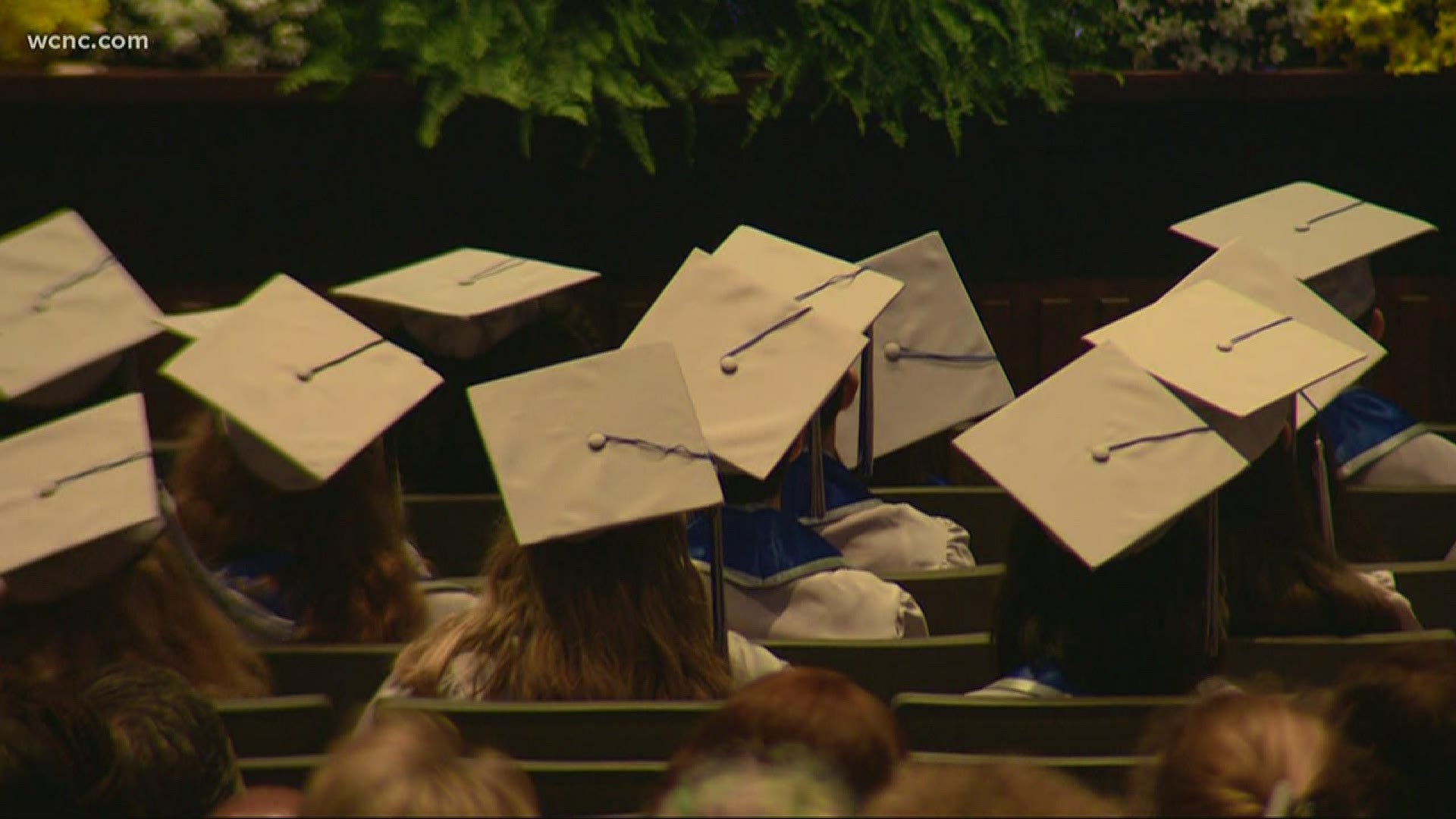 Group pushes to reopen all businesses in Mecklenburg County