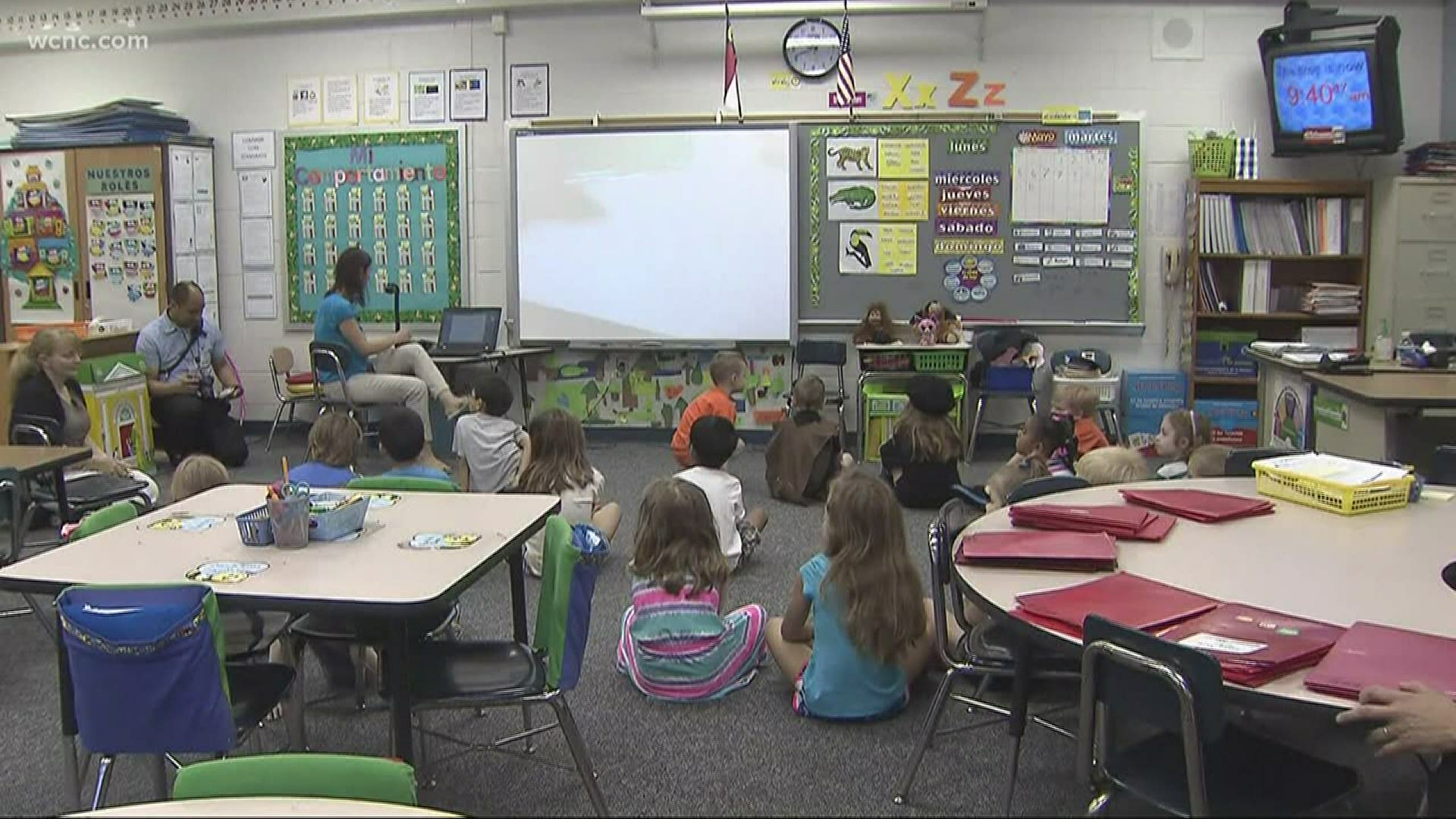 Cooper said the decision was made after meeting with State Superintendent Mark Johnson and other state education leaders. Johnson said plans are already underway for the 2020-21 school year with hopes of getting schools back open in the fall.

"We've decided to continue remote learning for the rest of the school year for our K-12 public schools," Governor Cooper said.

"Teachers have always been my heroes, starting with my mother," Cooper said. "Most of them already go the extra mile, now they're running a marathon."

“CMS is pleased with Governor Cooper’s decision to keep our students and staff safe by keeping the schools closed through the end of the year,” Superintendent Earnest Winston said. “I want to thank all the families and students for all the hard work they have been doing. I also want to make sure that students and families understand we are not yet at summer break. Teachers will continue to teach and it is my expectation that all students will engage."

Cooper first closed schools statewide on March 14, meaning it's been over a month since teachers and students stepped inside classrooms for in-person learning. During that time, districts across the Charlotte area have implemented virtual learning, as well as sending learning packets home for younger children.

South Carolina Governor Henry McMaster announced Wednesday that schools in the Palmetto State will remain closed for the rest of the academic year. During the announcement, McMaster said state officials are working with districts on finding ways to have graduation ceremonies for high school seniors but nothing has been finalized yet.

Meanwhile, the North Carolina State Board of Education met virtually Thursday morning to talk through how to best support students and teachers during the unprecedented pandemic. More than 3,000 people streamed the meeting, a sign that many are anxious to find out when students will return to class and how this break will impact their education.

RELATED: South Carolina schools will remain closed the rest of the school year 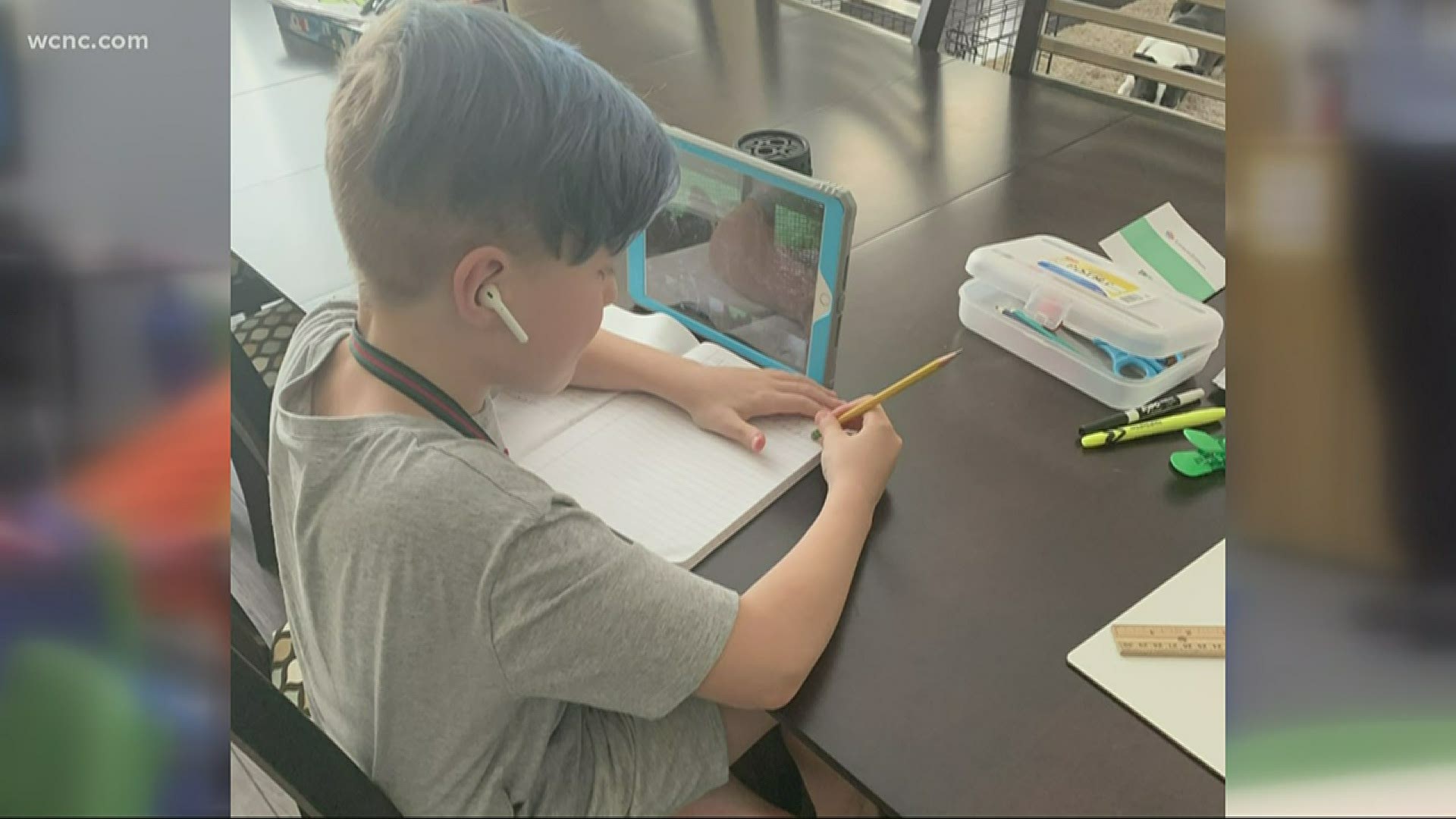 The board learned the cost of COVID-19 is steep, with public schools needing another $380 million to pay for meals, remote learning and a summer "jump start" program. The situation is proving to be a test within itself, and students spoke about the challenges and distractions they have learning at home, especially with the pandemic weighing heavily on their minds. One student described her test grades as dropping from high 90s to a 75.

The board voted on a new grading policy for the rest of the year. Under that policy, no student will get a failing grade. For kindergarten through fifth grade, there will be no final grades, but parents and students will receive detailed notes on what the student’s strengths and needs are. Sixth through eighth graders will get a pass or withdrawal, and ninth through 11th graders will have options. They can either get a numeric grade based on what they had before schools closed, which will impact their GPA, or they can choose pass or withdrawal, which does not impact their GPA.

The board recognized that virtual learning does not create an equal playing field for all students and explained that this crisis has highlighted inequality within the education system.