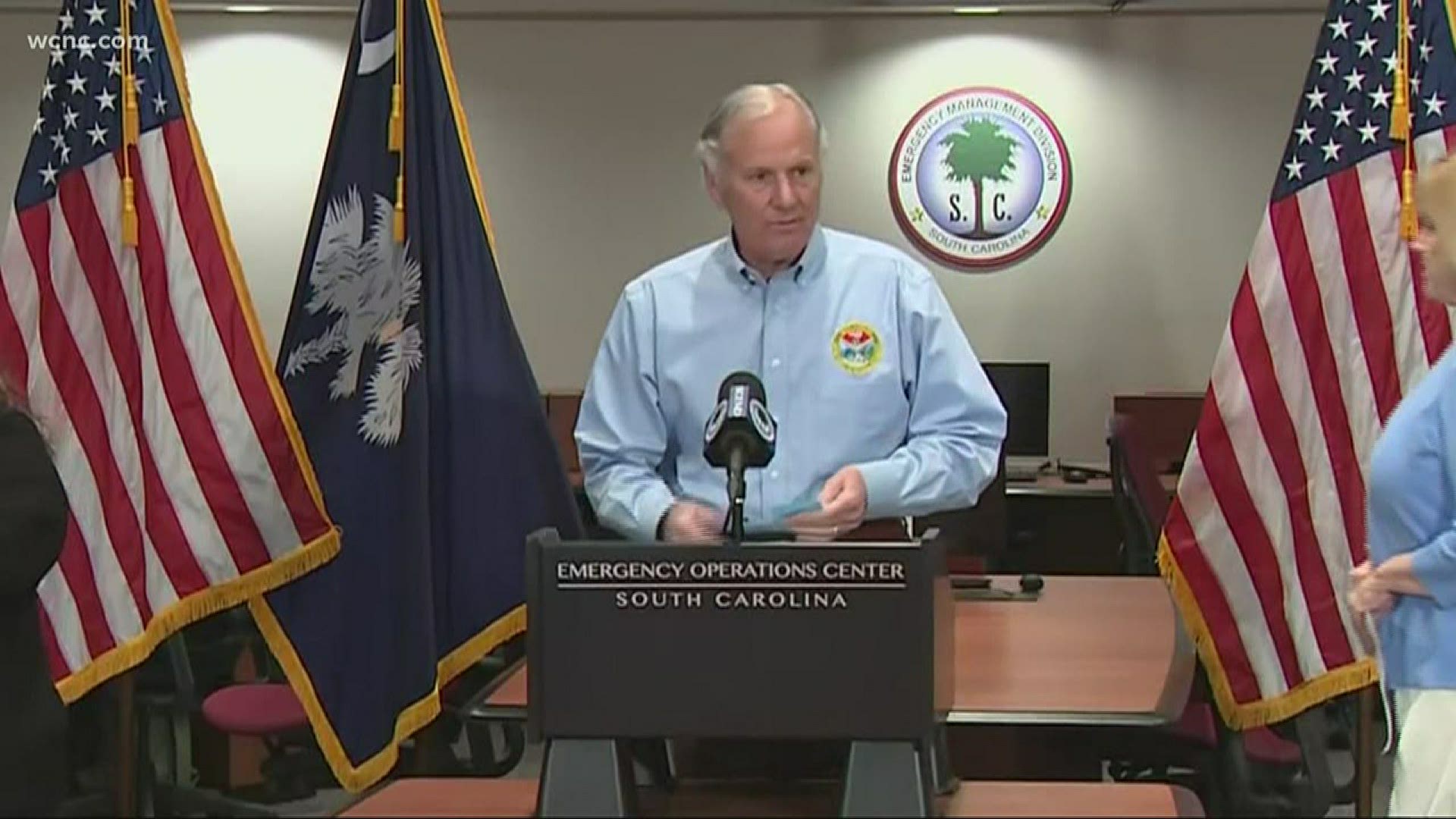 COLUMBIA, S.C. — South Carolina Gov. Henry McMaster and Superintendent of Education Molly Spearman announced Wednesday that the state's public schools will remain closed the rest of the year due to COVID-19.

"Thank you for making this difficult decision, but you made the right decision," Spearman said. "In this pandemic, we have been able to carry on very good instruction. Our buildings will not open for the rest of the year but instruction will carry on."

Spearman said she's spoken to over 4,000 teachers statewide who are pleased with the state's plan to teach children during the pandemic.

McMaster first suspended school back on March 15. He later extended the closure until April 30.

McMaster said the state is working with local districts to find ways to hold graduation ceremonies for high school seniors.

"We think it is very important so we will find ways that that can be accomplished and we know that's on everyone's mind," McMaster said.

The state education department conducted a survey of local superintendents last week, which found that 65 percent of them said that if given the option they would prefer to remain closed for the rest of the year. WLTX reached out to some districts which told us they did not feel it would be possible to maintain social distancing on school buses and in most classrooms.