Multiple families reported they were unable to access NCEdCloud, the platform where virtual lessons are presented. 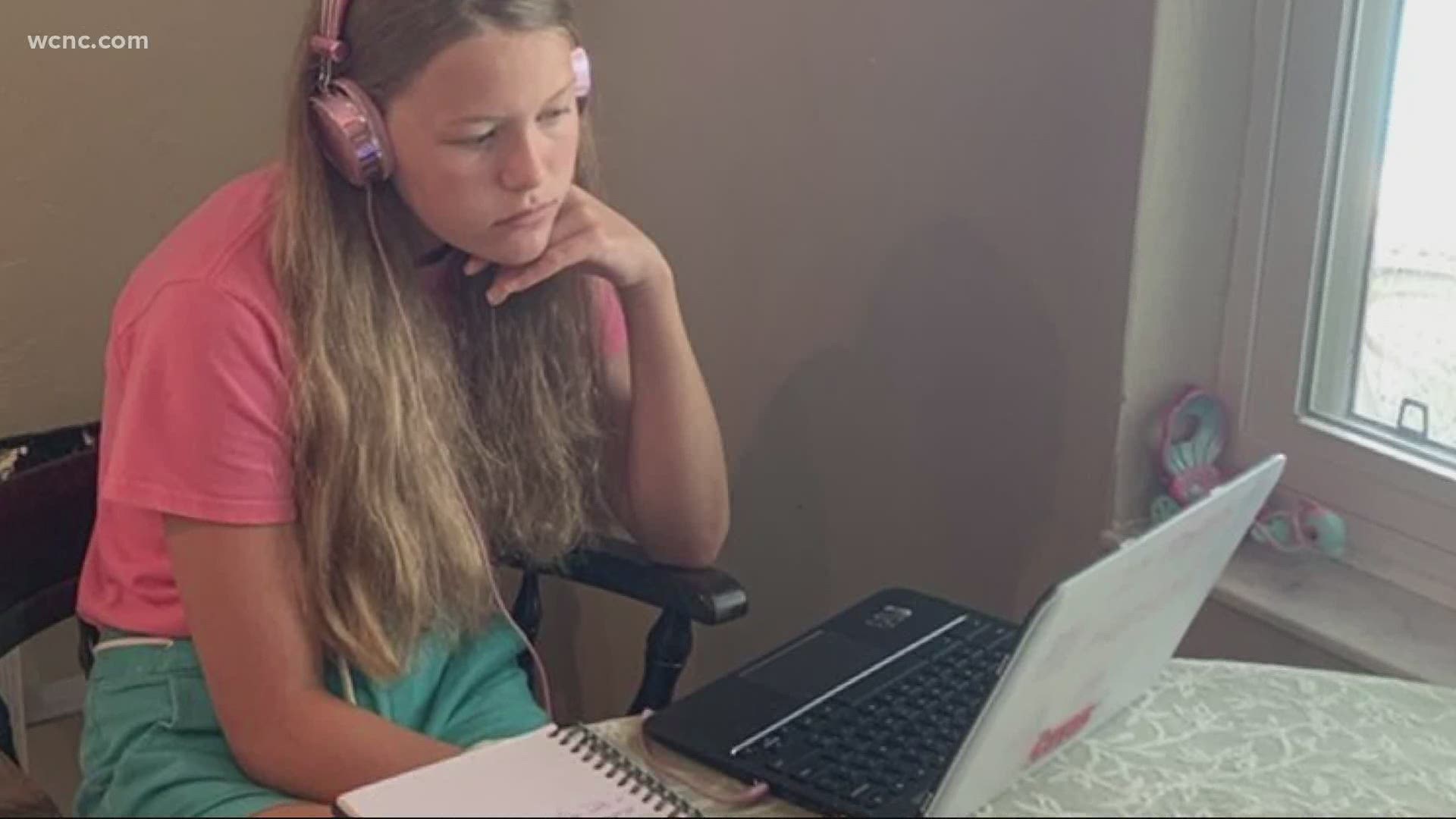 CHARLOTTE, N.C. — Back to school began with frustrations for Charlotte-Mecklenburg students, parents and teachers.  The program the district uses to access lessons and remote learning crashed just as the new school year began.

NCEdCloud is a state program where teachers had set up virtual classrooms through an app called Canvas.  Without access to NCEdCloud, families were left without the ability to log into assignments and lessons.

Some parents said their students Chromebooks were unable to access NCEdCloud last week when they received their computers from the district.  Parents reported long load times and then a "page cannot be found" message.

"CMS is aware of issues with the state program NCEdCloud," read a statement from CMS sent out just before 9 a.m. Monday morning. "This is the program that students and faculty use to access the Canvas remote learning platform. The state is looking into the issues and hoping for a solution soon."

The district also sent out a ConnectEd message via phone on Monday to alert families of the problem.

“I tell our parents the same thing I tell our educators, to give each other grace at this time,” Tamika Kelly, President of the North Carolina Association of Educators said  “We’re all facing this new circumstance together.”

“Today is the first day in quite an unusual year,” Kelly said. “There will be some challenges some hiccups.”

@CharMeckSchools Some of the students have had to use phones or other computers. The issue is specifically with the chromebooks. They are not connecting to Canvas. It takes a long time to load then says Page Cannot Be Found

Union County Public Schools issued a statement about the technical issues. "We are aware that there are technology issues with NCEdCloud and many of you are unable to log in at this time.  This issue has been reported to the North Carolina Department of Public Instruction and state's staff is working to resolve this matter. Several districts around the state are experiencing this issue and we hope it will be resolved soon."

Families reported being able to use video conferencing sites like Zoom to continue live lessons in the interim.

CMS School Board member Elyse Dashew tweeted a workaround for students. Her recommendations included using the direct link to Canvas to access lessons and signing in through Google.  That solution essentially bypasses NCEdCloud to get onto Canvas and access the virtual classrooms.

Diana Rugg, a parent of 3 CMS students said she woke her kids up early Monday morning to get them ready for the first day of school.

“I have great kids and I just keep that in mind,” Rugg said. “You’ve just gotta have confidence they can roll with it cuz they can!”

HELP for families in @CharMeckSchools having issues logging on 👇🏽 https://t.co/8JUplInZ9C

The glitch seemed to be fixed just before noon on Monday.  Public Schools of North Carolina released a statement that the vendor-provider of NCEdCloud Service reported a "degradation in service" Monday morning and was looking into the root cause of the problem.

CMS Superintendent Winston said the issue has for the most part been resolved, but CMS had not gotten official word from the state that the problem has been fixed.

However, Winston made a promise to parents for day two of the school year.

"Students will not experience any technical issue, but I want to be very clear — because that was a state issue that was out of our realm of control," Winston said.

If the same tech nightmare does happen again, administrators say there is another login through their google platform that would allow all students to sign in and learn. 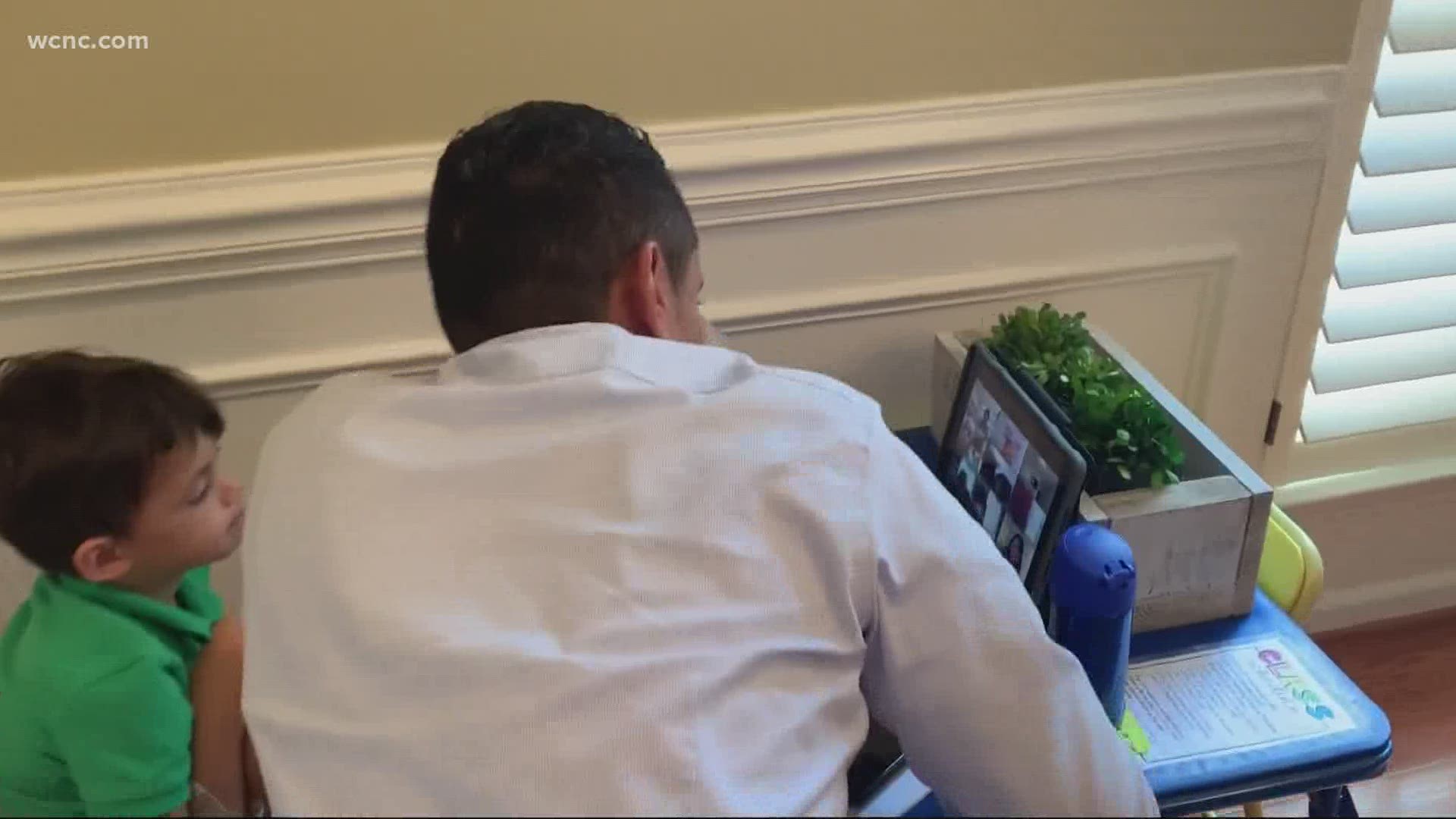 "The state has not issued a formal directive that it's been fixed so we have communicated with our schools to be prepared for the alternative login methodology tomorrow morning," said Derek Root, the Chief Technology Officer for CMS.

Additionally, right now, roughly 8,500 students are still in need of WiFi Hotspots, according to Root.

The district simply doesn't have enough and is working with the CMS Foundation and other organizations to try to get more.

RELATED: Show us your back to school photos 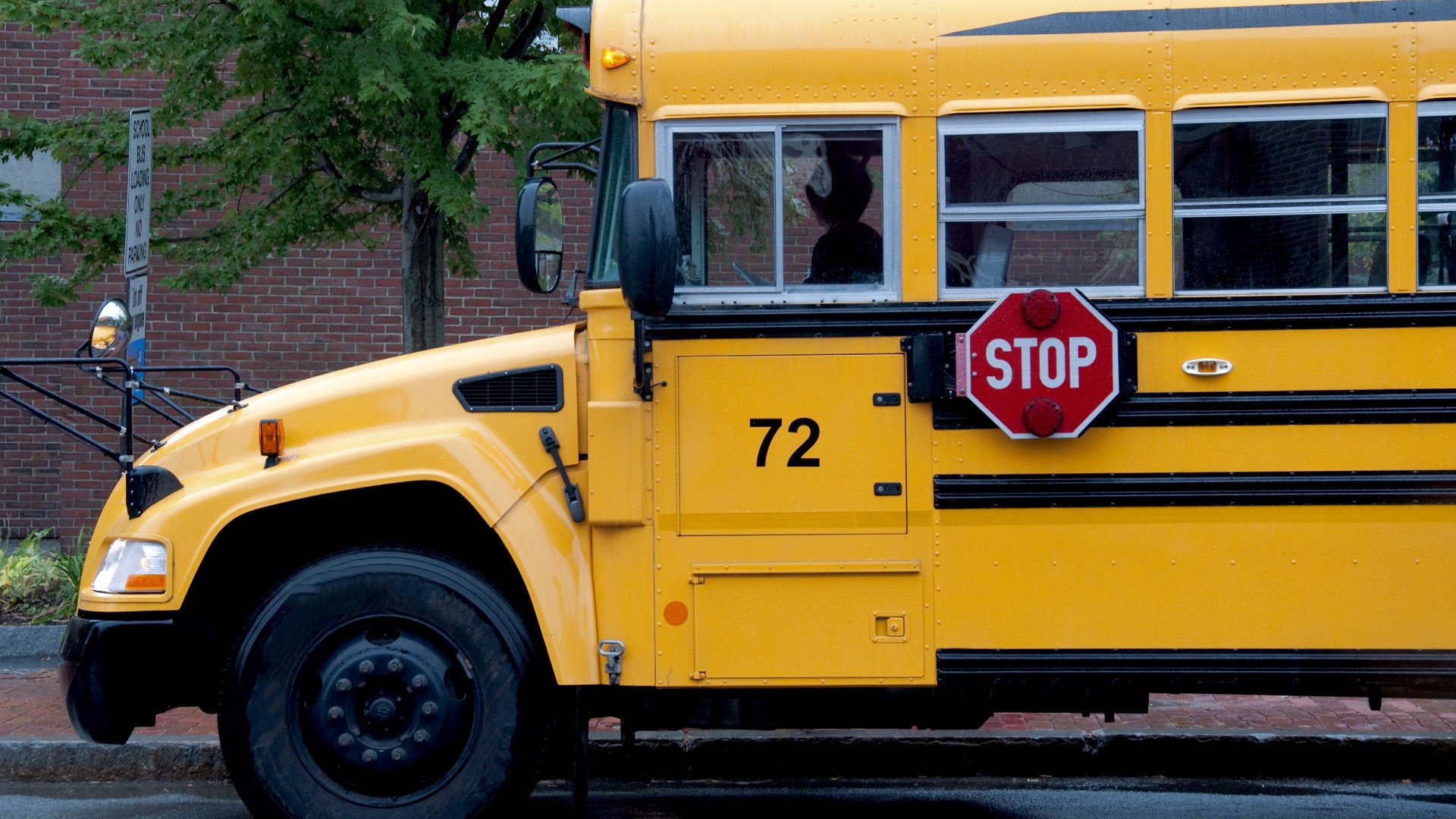