Mark Johnson hinted it might be time for the state to get involved in background checks rather than leaving the job to local school districts. 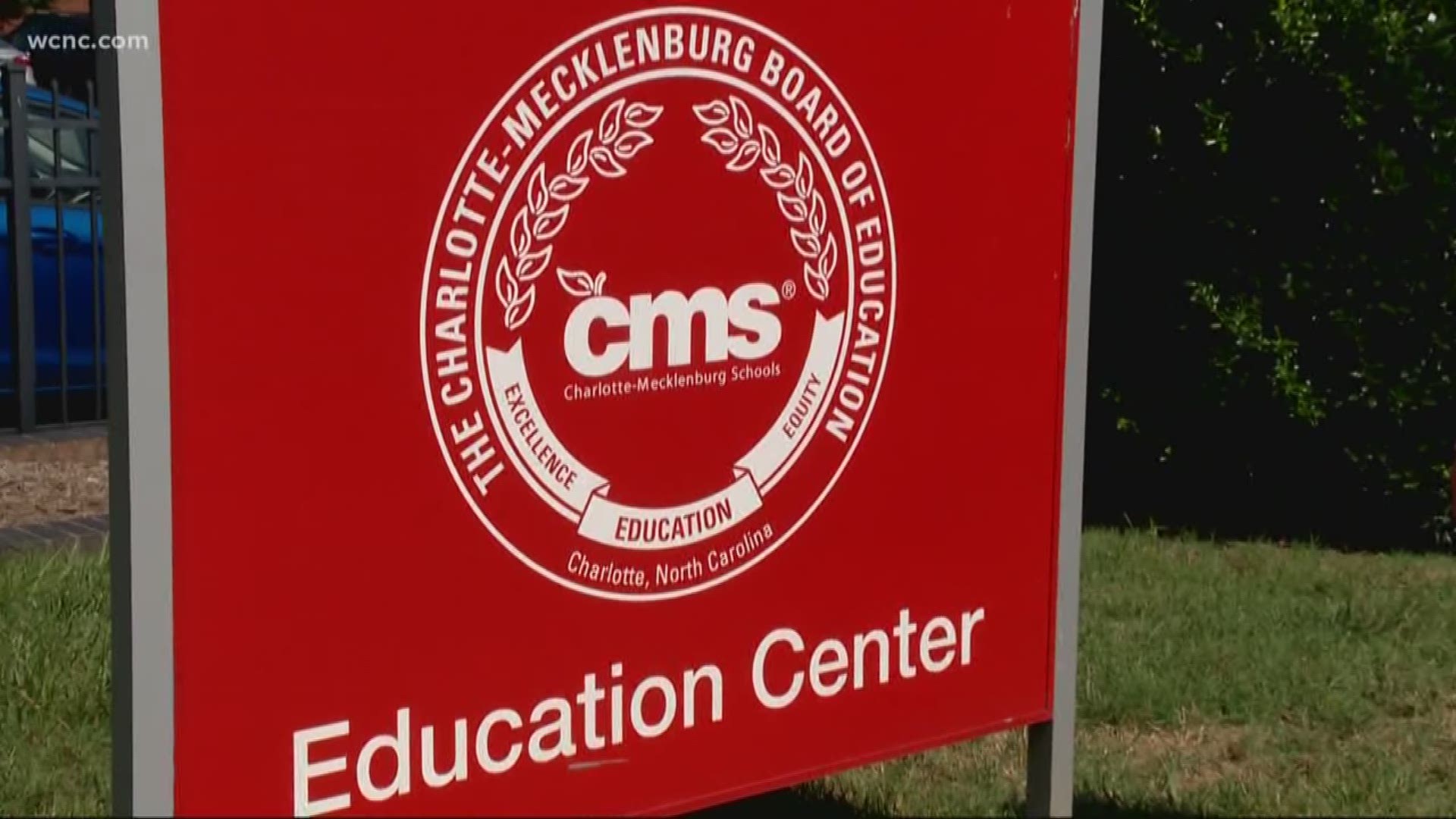 CHARLOTTE, N.C. — State Superintendent Mark Johnson told NBC Charlotte even he has no idea what led up to the sudden suspension and resignation of former CMS Superintendent Dr. Clayton Wilcox.

"No, I don’t know the full story. We have some concerns about teachers not getting the background checks they should have," Johnson said.

In an interview with NBC Charlotte’s Rad Berky, who asked about Wilcox, Johnson also mentioned the lawsuit alleges CMS knew about a school volunteer’s background that included two felony arrests before he was charged with abusing a CMS student at Eastover Elementary.

Johnson hinted it might be time for the state to get involved in background checks rather than leaving the job to local school districts.

"Is there some level the state now has to come in and say, ‘You’ve got to do this and this,’ because we’ve got to connect the dots to make sure that we don’t have people in our classrooms that shouldn’t be there," he said.

School is about to begin after a summer that saw mass-shootings in El Paso, Texas and Dayton, Ohio. Johnson said he strongly favors the use of metal detectors and more.

"We are actually looking at new technology that would replace the metal detectors with probably a sensor on the wall so it could sense any big heavy metal object," said Johnson.

"We need to address these issues before they become a school tragedy," he added.