Be Yoga is switching up its business model after seeing more demand for virtual and outdoor yoga classes in the last year. 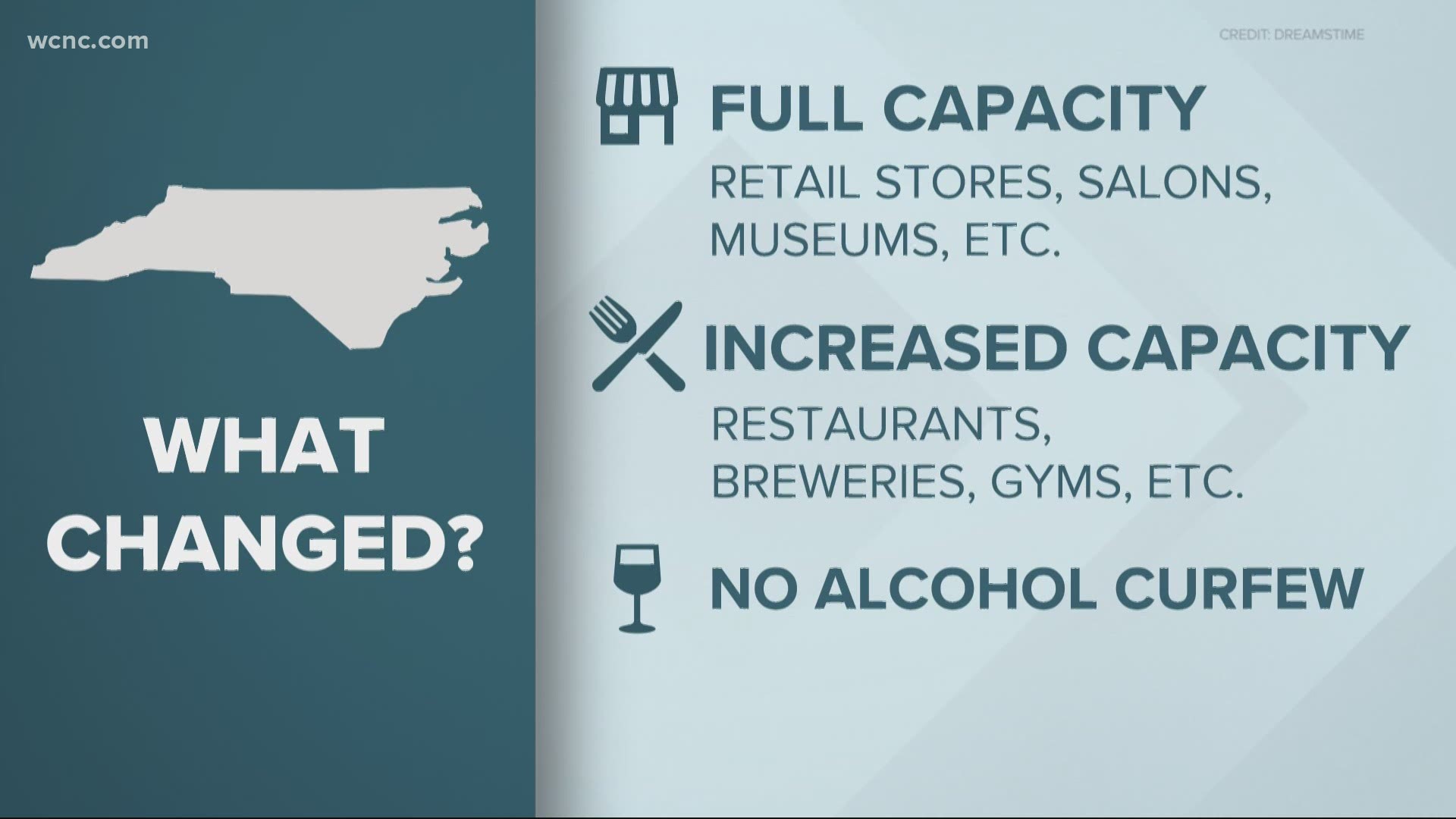 A Charlotte yoga studio is pivoting its business after facing a year of the challenges that many businesses across the area have dealt with amid the pandemic.

Be Yoga is moving to virtual and outdoor classes on April 1 as part of a yoga collective with teachers across the Carolinas.

It comes after the owner, Cara Truitt, decided not to renew the studio’s Dilworth lease in January.

"Not having the overhead of the lease is going to allow us to really open up yoga to become more accessible for the community at more affordable rates,” Truitt said.

Truitt said the yoga studio closed its physical locations for classes on March 13 out of caution to keep teachers and students safe.

"We switched pretty immediately over to doing virtual classes on Zoom, and then we did classes outdoors all throughout the summer, all the way into December actually,” Truitt added.

Gyms and fitness centers were one of the last businesses in North Carolina to be allowed to reopen indoors. State guidelines prohibited places like yoga studios from reopening indoors from mid-March till early September.

Starting March 26 at 5 p.m., gyms and fitness facilities will be allowed to open up to 75% capacity indoors and 100% outdoors with masks and other safety measures in place.

Truitt said she has fully supported Governor Cooper’s decisions this year and was not upset by the restrictions because it was for the safety of the community.

RELATED: Gov. Cooper cuts restrictions but not all salons are willing to trim theirs

When she did decide to host in-person classes inside the studio, Truitt said the demand just wasn’t the same.

"The capacity restrictions didn't really play a huge part in it because the revenue had already dropped from day one,” Truitt said, “so really the whole year was really difficult to maintain the space."

The yoga collective will now allow Be Yoga to reach even more students with a wider range of teachers, Truitt said.

She hopes to reopen another indoor studio at some point in the fall or next year, but for now, she said she is excited about the change the business has made that was brought on amid the pandemic.

“We’re just really grateful that we've been able to provide yoga every single day during the entire pandemic,” Truitt added, “and we're not stopping."