Clinics in underserved Charlotte communities aim to give everyone a shot

Two vaccine clinics over the weekend reached thousands of people in parts of Charlotte that are often overlooked and underserved. 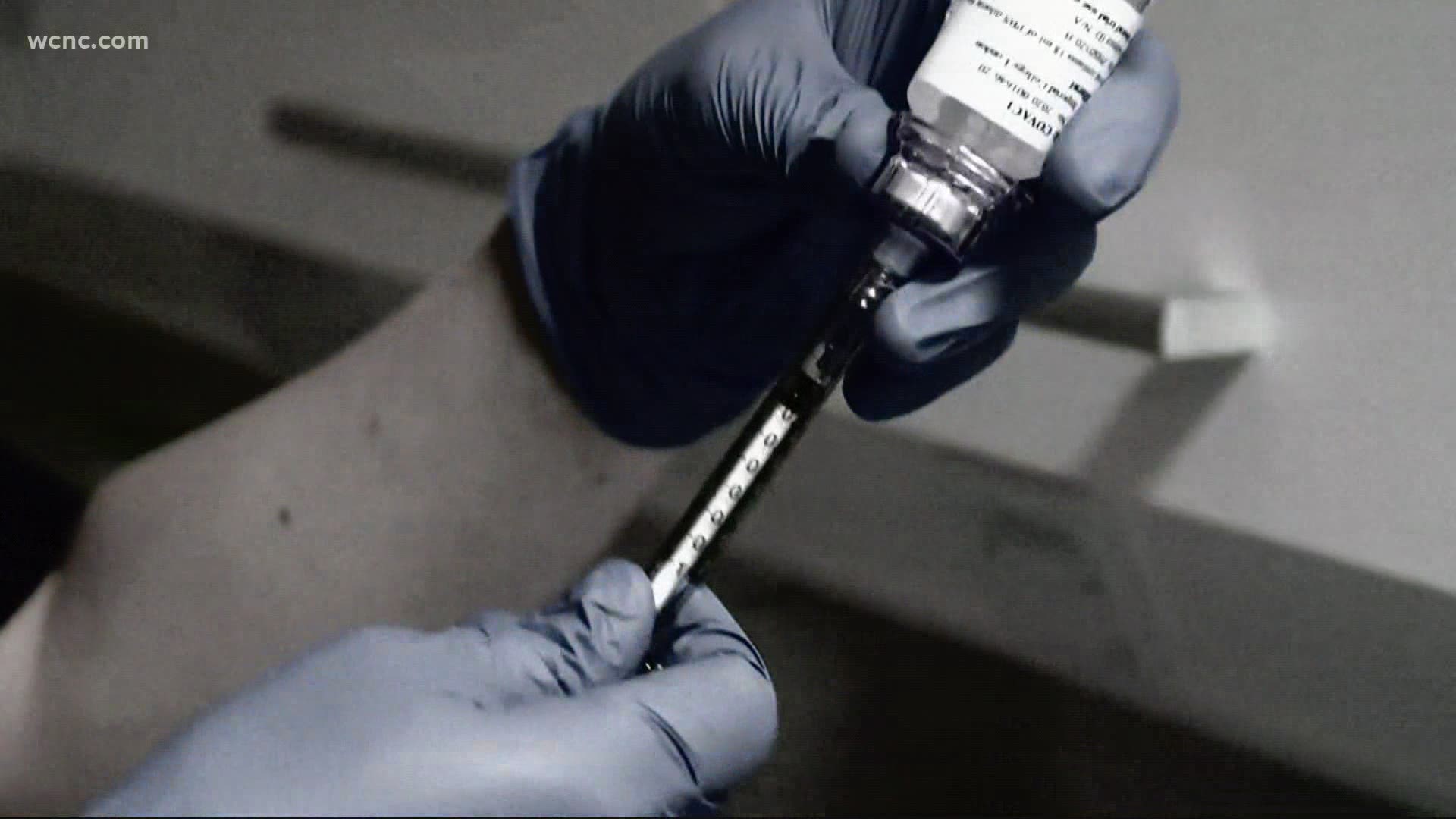 CHARLOTTE, N.C. — The focus shifted to communities that are often overlooked Saturday as the two largest health care systems in the Charlotte area hosted vaccine clinics that put thousands of shots into arms.

The campus of Johnson C. Smith University on the west side of Charlotte was the host site for one of those clinics Saturday and will again be home to a clinic on Sunday.

“At the conclusion of this weekend, there will have been 6,000 arms that will have received vaccinations,” JCSU President Clarence Armbrister said. “What a wonderful tribute.”

Workers at the clinic administered the one-shot Johnson & Johnson vaccine. The clinic was appointment-based and lasted the majority of the day.

Organizers said the clinic on the west side was an intentional attempt to meet people where they are and to provide access at times that are more convenient for people who work during the week.

“This is the place, this is the space where we can make those kinds of things happen,” Davida Haywood, vice president of student affairs at JCSU, said.

Studies of vaccination data in North Carolina and Mecklenburg County have shown racial disparities when it comes to who has received the vaccine and who hasn’t.

Volunteers at a Novant Health-sponsored clinic at Waddell Language Academy Saturday said their aim is to close that gap.

“We definitely want everyone to have equal access to vaccines,” Novant Dr. Anjalee Dave said.

Organizers of the Atrium clinic hosted a town hall meeting in the days leading up to the event to try to stop the spread of misinformation.

“Making sure people had the facts, not rumor, not innuendo so people can make the decision for themselves,” Armbrister said.

Volunteers at the Novant clinic also stressed the importance of community outreach and education.

Those who received vaccines on Saturday said they are hoping it is a step toward getting back to normal.

“I’m very thankful to have it,” Tim Brown said just after he got his shot. “I think for what we’ve gone through this past year, I’m ready to do my part.”

RELATED: VERIFY: US officials say to get two vaccine doses, even if you've had COVID-19 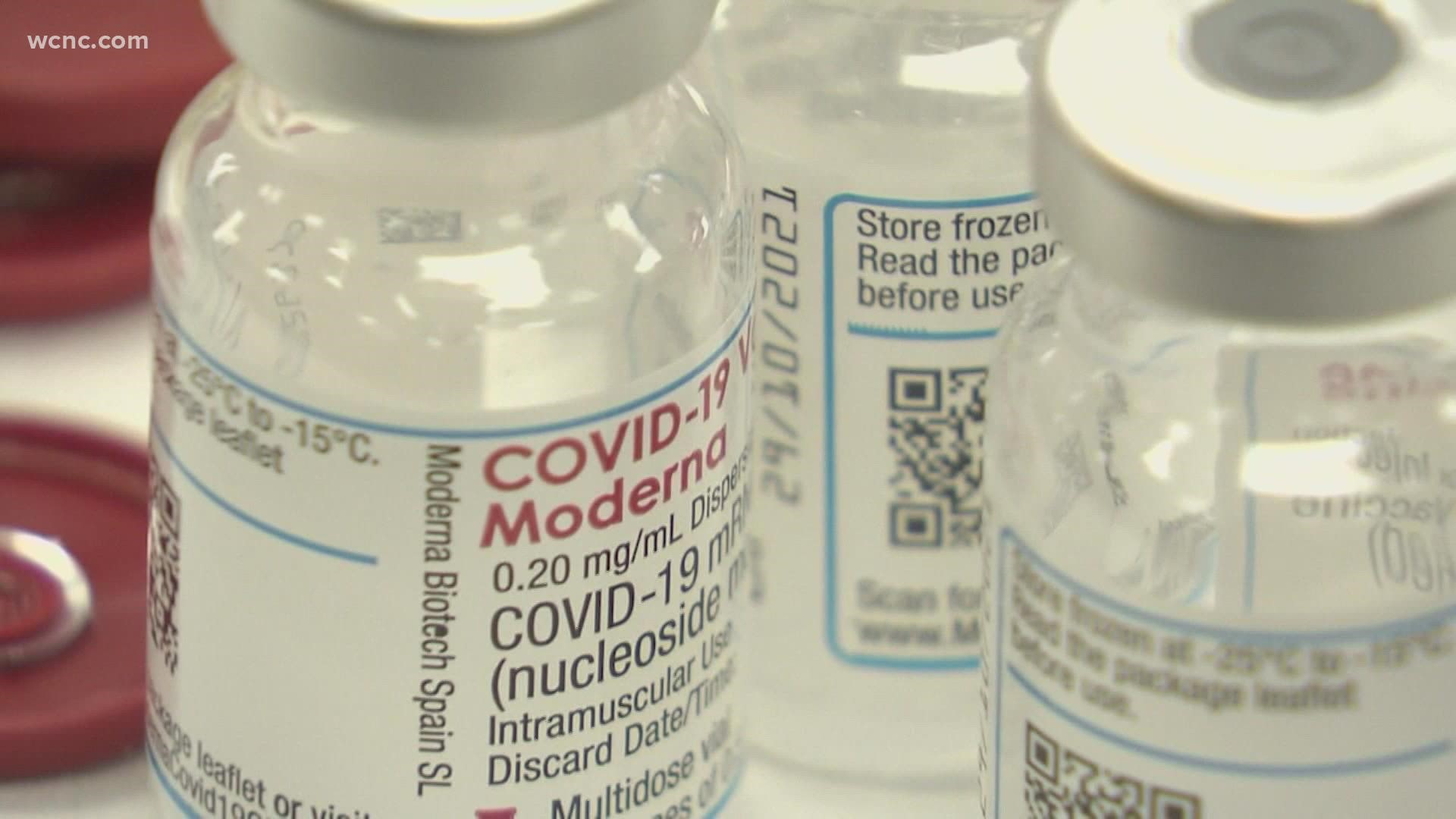