Despite pandemic, Black-owned vegan food truck had so many customers they were forced to relocate

Faulker and co-owner Lamont Heath said they didn’t imagine this much success because their food truck has only been open for 23 days. 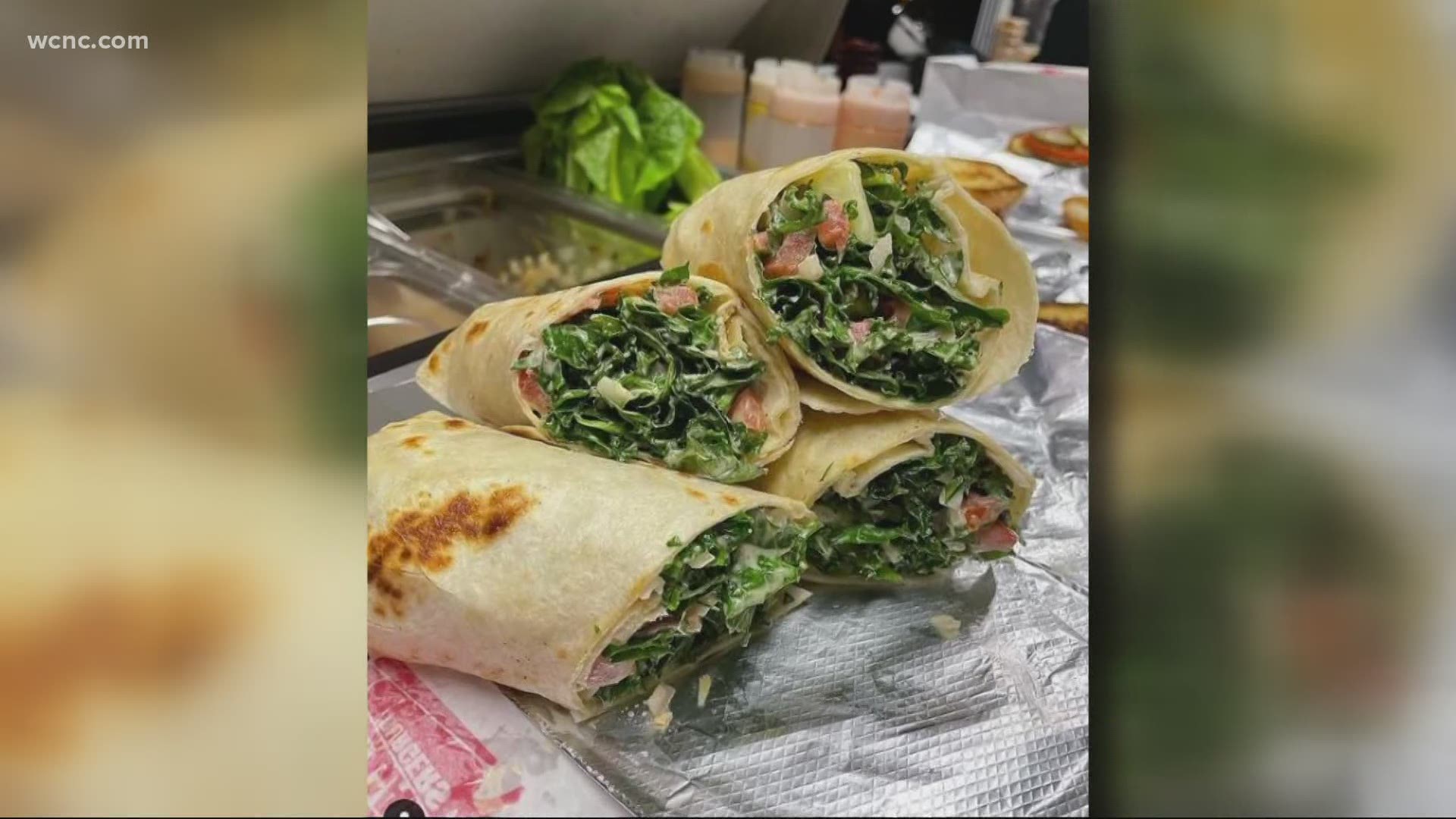 CHARLOTTE, N.C. — Throughout the pandemic, there have been countless stories of businesses struggling to keep their doors open for the lack of business.

But a vegan burger food truck in Charlotte is having the opposite problem, so much business they were told to leave the property because of all the customers.

Faulker and co-owner Lamont Heath said they didn’t imagine this much success because their food truck has only been open for 23 days.

"We felt like Charlotte was going to support us in a great way," Heath said. "But soon like this? No, we had no idea."

The food truck was born during the pandemic as Faulkner wasn't able to do his normal day job, a recording artist known as Tigo B.

"Because of this pandemic, we really haven’t been able to go on tour or perform music,” Faulkner said.

Heath is his manager, and creating a vegan restaurant is something the two had always talked about doing.

"So when we were coming back actually from a music video shoot he leaned over on that plane he's like man, let's go ahead and do it,” Faulkner said.

Faulkner said everything they make is vegan.

Originally they were in a vacant lot in south Charlotte.

"The south side doesn’t have vegan food like that, so people just lined up for our food every day,” Faulkner said.

RELATED: 'We're seeing almost no flu' | Why it's such a slow flu season in the Carolinas

The owner of the vacant property noticed too and told them they had to go.

"After they really saw just how many people we had out there constantly, they said it was too much of a liability,” Faulkner said.

"We understand," Heath said. "[With] that many people out for a food truck anything may happen, so it was nothing against them.”

Faulkner and Heath said they’re temporarily trying their luck in the old Dairy Queen location in the Plaza Midwood area for now, with the goal of finding a more permanent place somewhere else.

“We just want to bring some good vegan comfort food to the city,” Faulkner said. 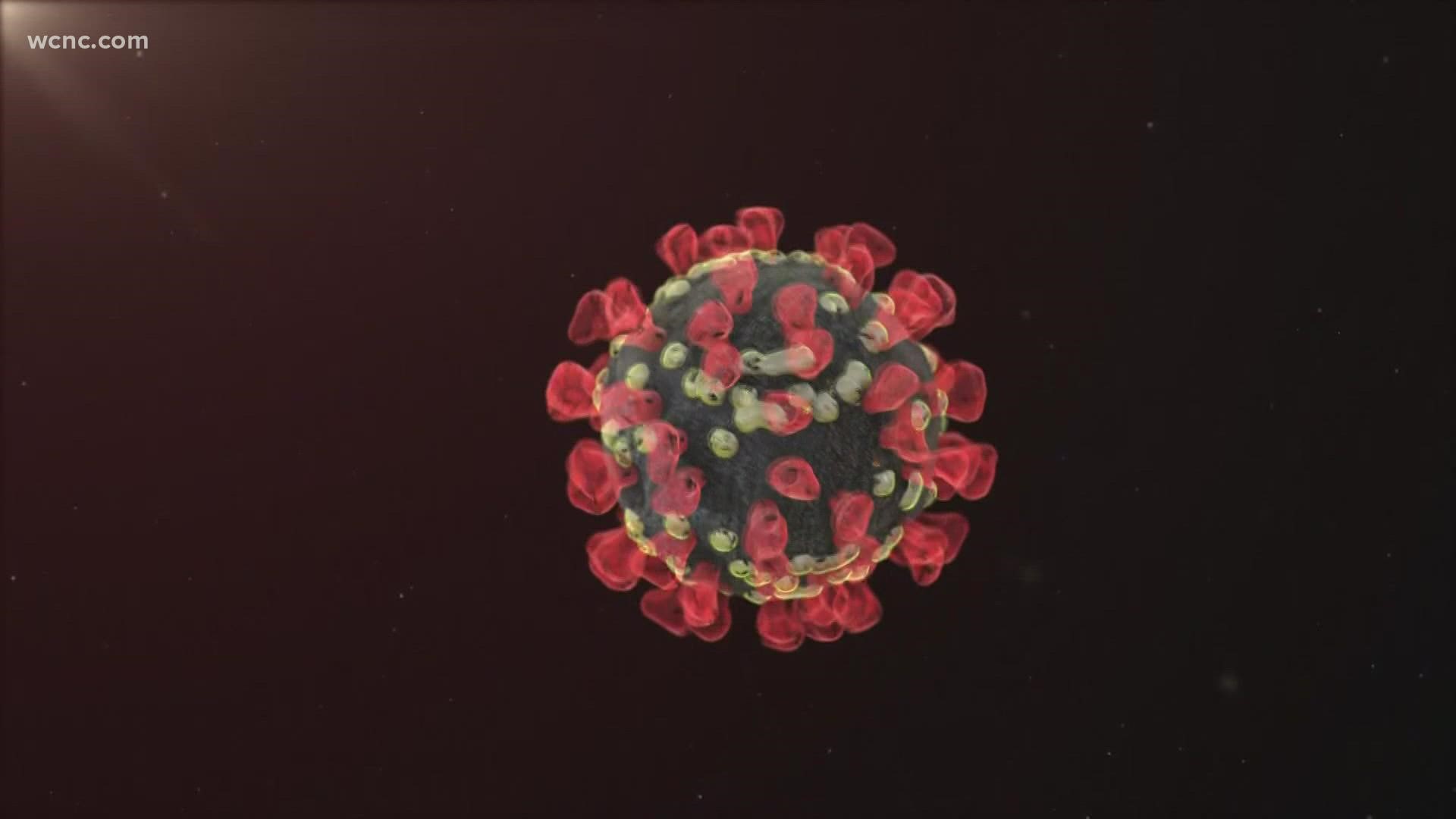