Agencies say the money to help is out there, but it's been slow to reach families in need. 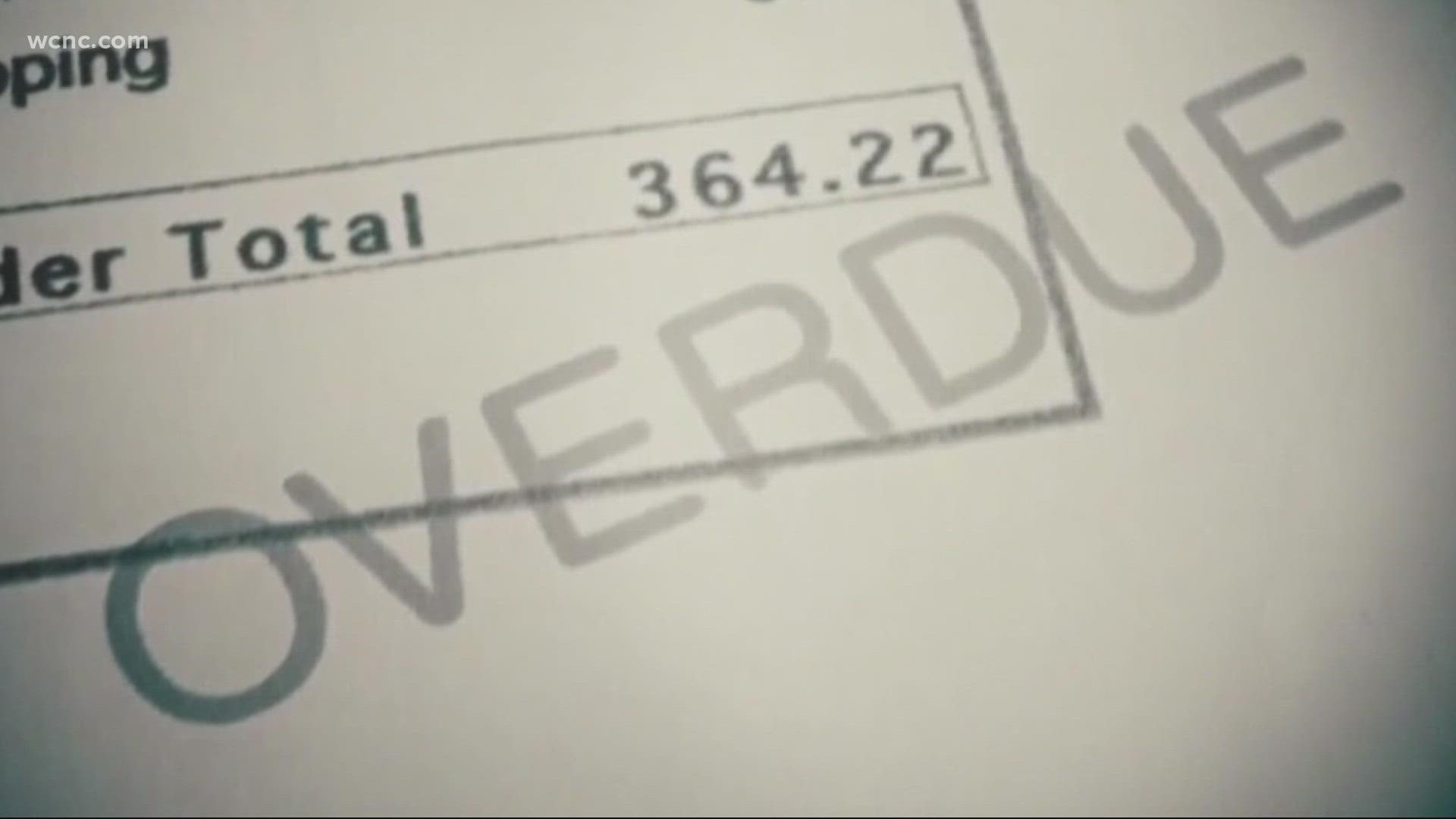 CHARLOTTE, N.C. — The federal ban on evictions and foreclosures ends Saturday, and thousands of people could end up on Charlotte’s streets in the next few weeks.

The New York Times reports more than 15 percent of renters in Mecklenburg County owe back pay. On Monday, eviction cases that have sat frozen in the court system will be able to proceed.

Many are holding on to hope that the Center for Disease Control and Prevention (CDC) will extend the ban on evictions and foreclosures once again, as President Biden called on Congress to intervene. But with just hours left until the ban expires, that scenario seems unlikely.

The federal government allocated billions of dollars to help those behind on rent and mortgage. The money is out there, but it’s been slow to reach families.

“If you’re behind on your rent, don’t wait,” said Floyd Davis with Community Link, who helps people with housing. “Get started today. Call 211 and get the process started because there is assistance available.”

Davis says his office has been busy as more and more people call looking for help.  He wants them to get that help before they’re evicted. Once you have an eviction on your record, it’s much harder to find a landlord who will rent to you.

On top of that, rent prices are increasing and the housing market is hot.  This leaves low-income families with few options.

In other parts of the Charlotte area, the situation is worse.

South Carolina’s Lancaster County doesn’t have a homeless shelter, and right now agencies can only put people in hotels for three days. After that, they have nowhere to go.

“I think I’m more heartbroken than scared. I have to look at this a mother,” said Amber Jackson with United Way of Lancaster, “I have two children, and school starts in two weeks.”

Jackson says times and options are running out.  Lancaster County Area Coalition for the Homeless, or LACH, is a group comprised of agencies and non-profits aimed at working to help unhoused neighbors.

LACH approached the Lancaster County Council and suggested a temporary solution – use $350,000 of federal aid dollars to help fund a 3-month temporary shelter at a hotel.  Still, if the idea goes through, it would take weeks for it to come to life.

We’re told there are 50 eviction cases in Lancaster County courts right now. On Monday, those cases can move forward.

“Honestly, I don’t know what’s going to happen,” said Jackson, “I have a pretty good guess that those are going to be families living in cars.”