The NC Vaccination Planning Team released an outline for a distributing vaccine when it is available. The plan includes four phases. 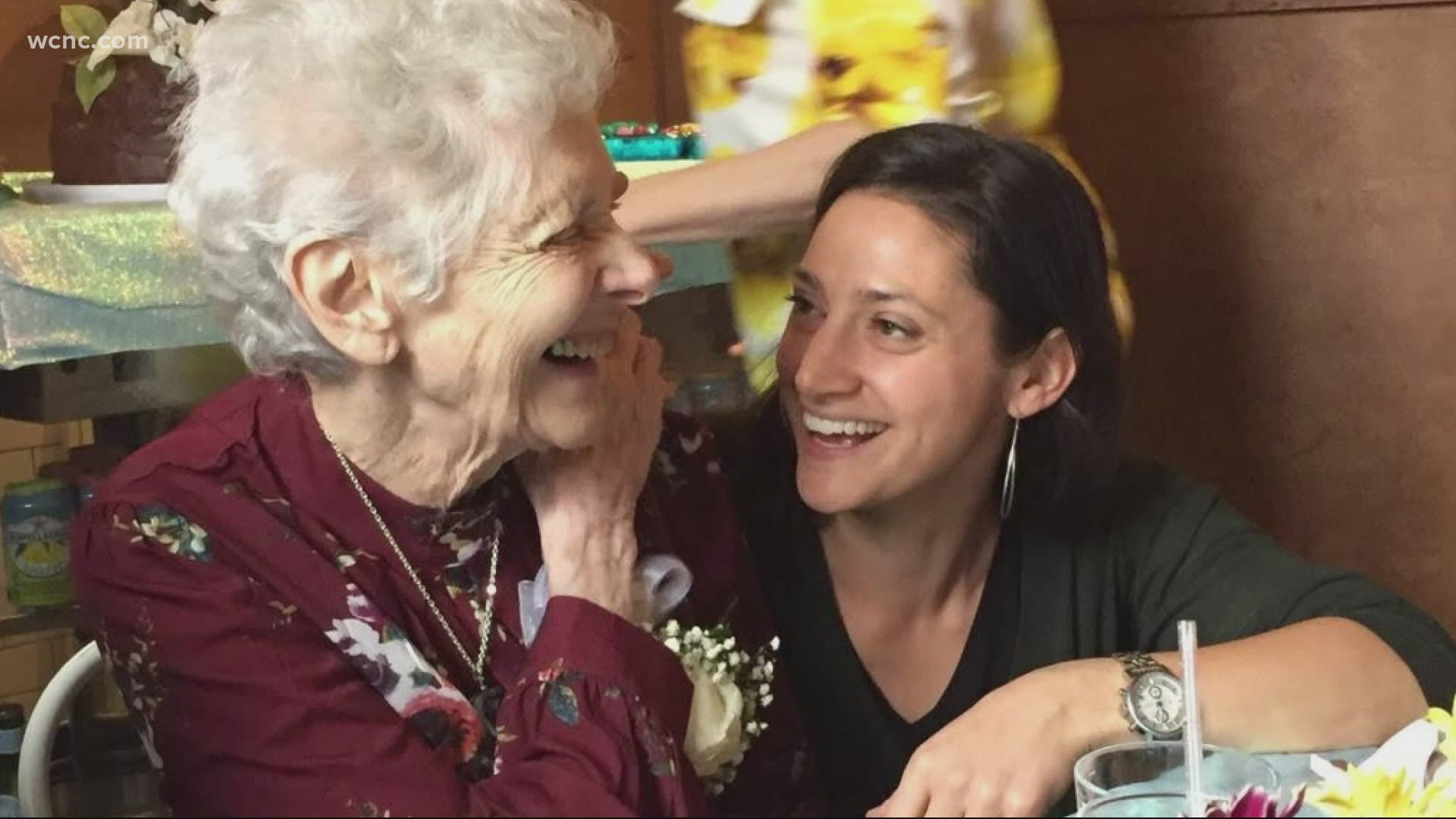 CHARLOTTE, N.C. — With the news of a COVID-19 vaccine on the horizon, many are wondering when it will be widely available and how it will be distributed safely, effectively and fairly.

Even if all goes well and a vaccine is available in the next several months, the initial vaccinations will still need to be rationed. North Carolina health leaders have laid out a plan to get the vaccine to as many people as possible, starting with the most vulnerable.

Who will be the first to get a COVID-19 vaccine?

Here is a breakdown of the phases in which a vaccine will be released, according to the North Carolina COVID-19 Vaccination Planning Team.

PHASE 1: An estimated 727,000-951,000 people, including those closest to the COVID-19 crisis. This phase is broken into two subgroups. Subgroup 1a includes health care workers and first responders who are at high-risk due to their jobs. These individuals include nurses, doctors, paramedics, pharmacists and community health workers.

A second subgroup in Phase 1 includes long-term care facility residents and staff at congregate living facilities as well as adults with high risk of complications, per the CDC. The subgroup also includes migrant workers, incarcerated individuals, homeless shelter residents, and frontline workers with two or more chronic conditions and other adults with two or more chronic conditions.

PHASE 2: An estimated 1.18 million-1.57 million people. This group includes teachers, school staff and any adults with one chronic health condition.  It also includes individuals who are over the age of 65. Migrant workers, incarcerated individuals, homeless shelter residents, and frontline workers who do not have two or more chronic conditions are also included in this phase.

PHASE 3: An estimated 574,000-767,000 people, including children and young adults.  This phase includes essential workers who have no underlying health conditions, but who are at increased risk for exposure due to their jobs. The group also includes children in grades K-12 and college students.

PHASE 4: An estimated 3.6 million-4 million people.  This is the last and final phase of vaccinations and includes the remaining population, including adults with no underlying health conditions.

Pfizer announced Monday a vaccine it was working on is 90% effective based on current tests, but stopped short of outlining exactly when a vaccine would be made readily available to the public.

There are at least 10 other vaccine trials in the works globally right now as well, including one by AstraZeneca, and a clinical trial currently underway in Charlotte for a vaccine created by Moderna.

Would you take the vaccine when it's approved?

For many, the question will become whether or not they will decide to get the vaccine once it's approved. It's a decision that many WCNC Charlotte spoke to are split on.

Kanisha from East Charlotte said she won’t be taking a vaccine once it’s approved.

“My answer is ‘No’ to any question about the vaccine being taken,” she said.

Jeff who lives in West Charlotte had the same answer.

Khalid from Plaza Midwood said once a vaccine is approved and he can do some research, he would take it.

“I’m sure I would take it,” said Khalid. “For the better of everyone, you should take it.”

WCNC Charlotte also talked to a woman who is volunteering to participate in the COVID-19 vaccine trial for Moderna at the UNC-Chapel Hill site.

Rachel Leiff Axelbank said her grandmother died of COVID-19 in April when she was living in a New York City assisted living facility.

“I know that her pride would have just been boundless, that I’m doing this,” said Lieff Axelbank.

Axelbank said she does not know if she’s been given the vaccine or the placebo.

She said she’s had two shots; one in September and another in October. Then she does daily reporting for a week after each injection with little to no symptoms.

“I noticed my temperature was up maybe a degree and a half for the first 18 hours,” she said. “That was pretty much it. I felt a little tired in ways that could be just being tired.”

Axelbank said she’s not concerned about her own safety during the trial; she just wants to make sure the vaccine works for others.

She also has a message for others struggling during the pandemic.

“Do what we can to care for ourselves and care for each other,” she said.

Lieff Axelbank said she likely won’t know if she had the vaccine or placebo for two and a half years.

RELATED: What is the timeline for a COVID-19 vaccine?

As of Monday in North Carolina, there were 294,860 lab-confirmed cases of Coronavirus and 4,615 deaths related to the virus. The North Carolina Department of Health and Human Services reported 1,521 new cases of COVID-19 on Monday.