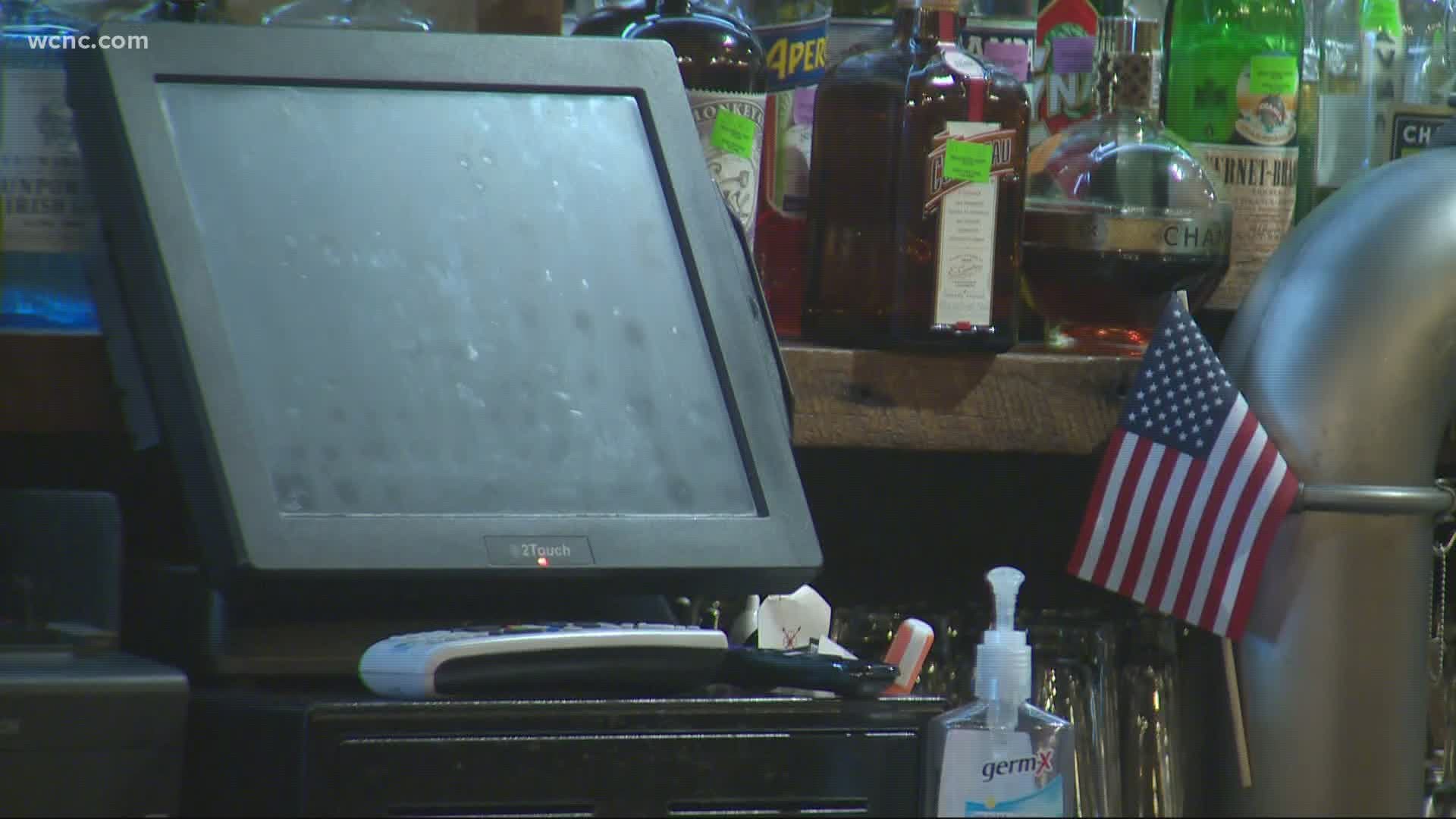 CHARLOTTE, N.C. — As the business portion of the Republican National Convention concludes in Charlotte, NCGOP leaders are pushing for the state to safely reopen for business.

“The issues that we’re seeing right now are lack of communication, lack of transparency,” said Michael Whatley, NCGOP chairman. “He’s [Governor Cooper] not providing certainty to any of the folks that are affected by the edicts that are coming out.”

Whatley said there has been very little notice to business owners affected by the restrictions as Phase 2 has now been extended multiple times.

“When you’re shutting people’s businesses down, they need an explanation,” Whatley said. “They need to understand what’s going on and why it’s going on.”

One of his restaurants, 204 North Kitchen & Cocktails, opened for about six weeks under Phase 2 at 50 percent capacity, Kearey said, but closed again when it wasn’t worth it to remain open.

Kearey’s bars, The Union in South End and Tilt on Trade in Uptown, still haven’t been allowed to reopen as bars remain closed under Phase 2.

"Everyone else can open, picking winners and losers,” Kearey said. “We could get a Bud Light or a Crown and Coke at a restaurant bar, but you can't order the exact same product at a bar."

Revenues are down due to less people traveling, and the hotel can't utilize its meeting spaces to their full extent.

"That's one of the biggest frustrations I had when Phase 2 got announced,” Patel said. "Our SpringHill Suites up here in Uptown Charlotte has a ballroom on the rooftop that can hold 215-220 people, but I can't have more than 10 people in there."

Patel said the hotel company was also looking forward to the profits from the RNC. All 12 hotels were contracted with the RNC, with an estimated $2.5 million dollars in contracted room bookings.

"I think this was an opportunity, not just for the RNC, but for the RNC and the DNC to show the world if you can execute following guidelines, whatever it is, that this is possible,” Patel said. “Meetings are possible. Events are possible."

City Councilman Tariq Bokhari fought for the RNC to come to Charlotte and saw it as a lifeline to the local economy.

"It was the light at the end of the tunnel,” Bokhari said. "It wasn't going to going to be what we thought it was two years ago, but it could have been something that balanced health and the economic needs of businesses, and we just weren't able to get that done."

RELATED: Experts credit masks for decline in new virus cases in the US

Hotel and bar owners like Patel and Kearey said they would like the chance to open, just as other businesses have been able to reopen.

But for now, North Carolina is still in Phase 2. The next chance for the state to move forward into Phase 3 is on Sept. 11.

North Carolina is currently seeing a slight uptick in COVID-19 data when it comes to cases and the percentage of positive tests.

Secretary of the North Carolina Department of Health and Human Services Dr. Mandy Cohen said Tuesday, "We need to see continued progress with our trends going in the right direction, and as of last week, they started to tip in the wrong direction." 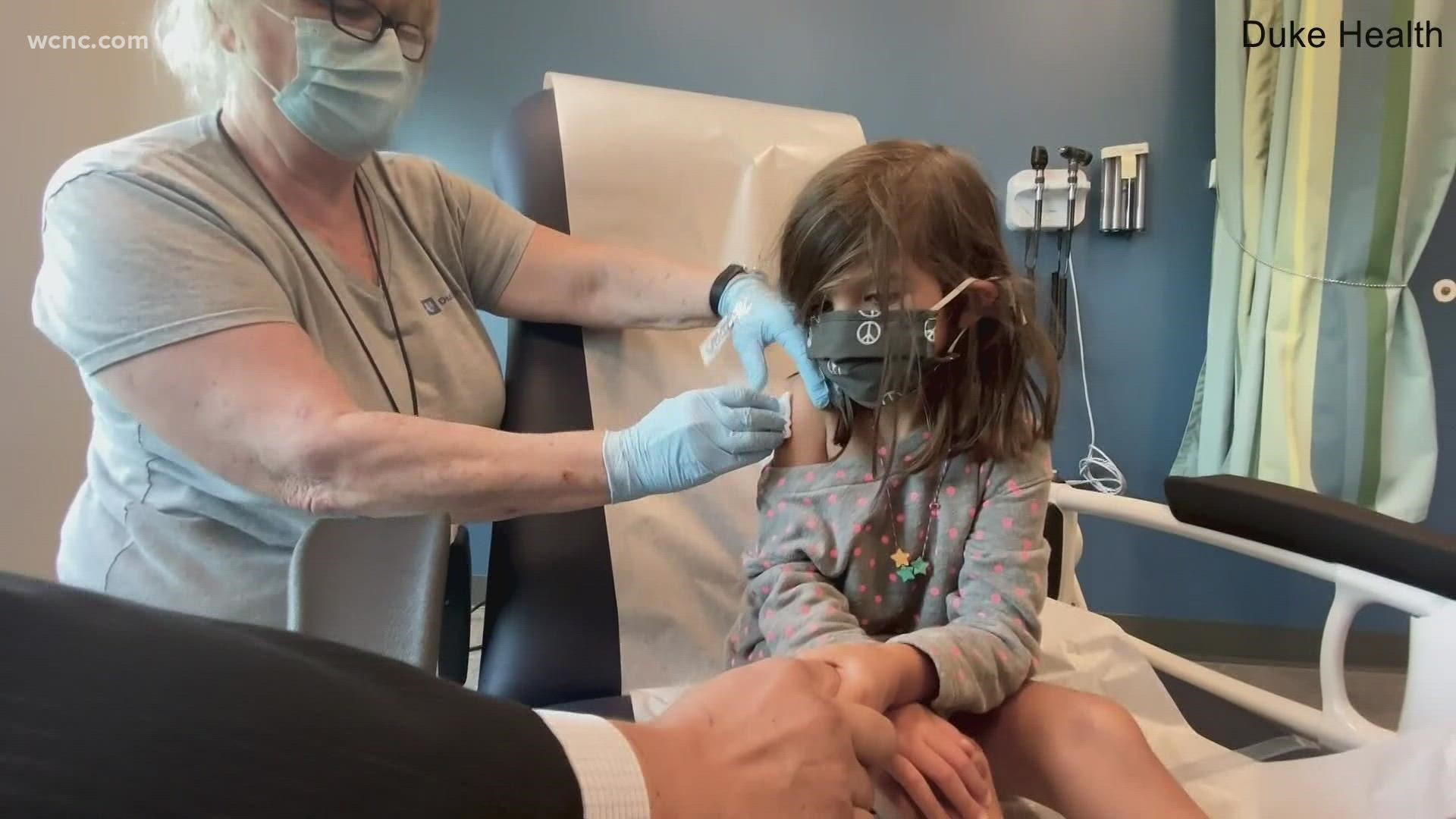