While gatherings outside of one's household are not encouraged, officials acknowledge that some might choose to do it anyway. 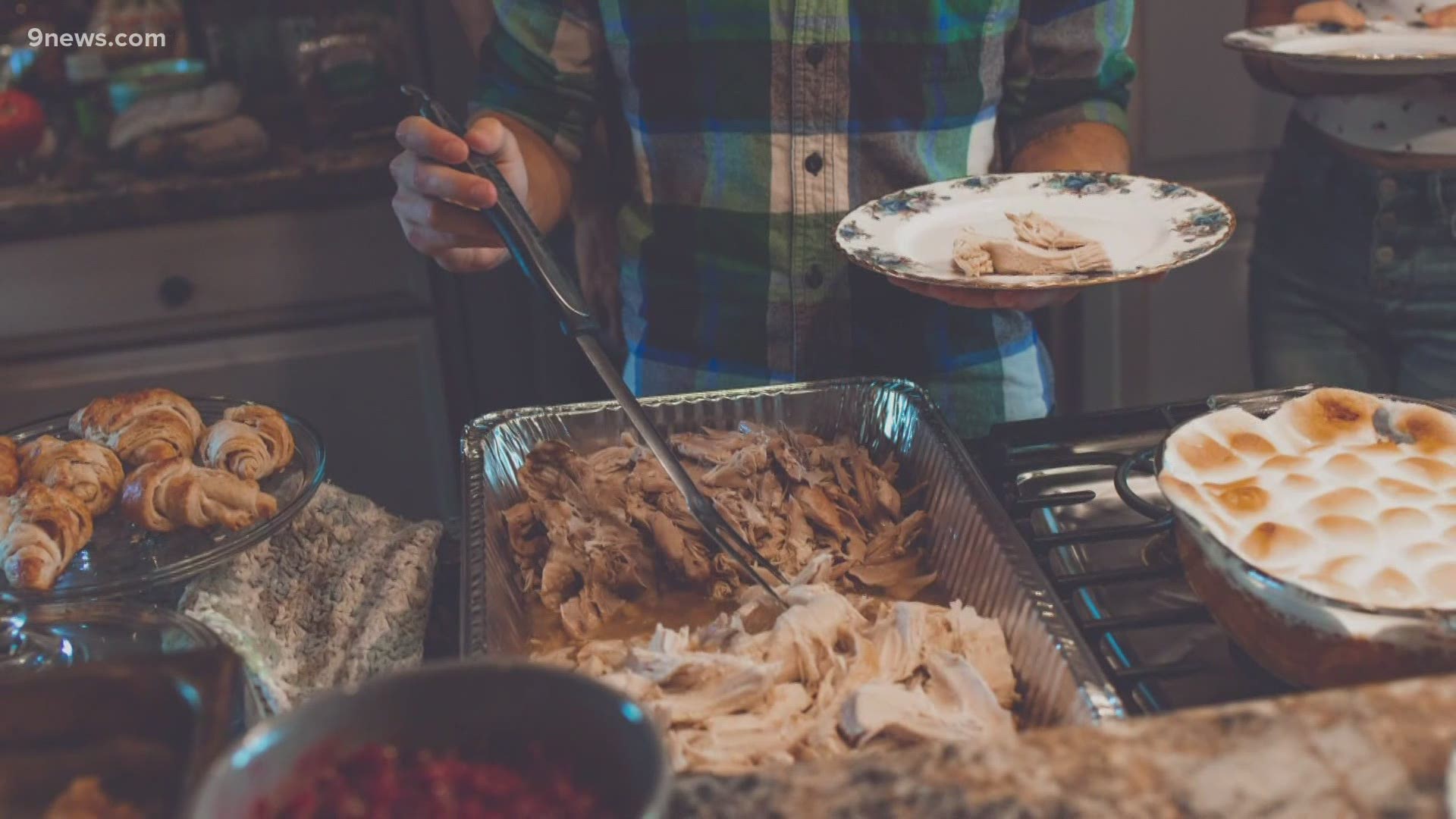 CHARLOTTE, N.C. — North Carolina health officials are bracing for a possible spike in coronavirus cases as we head further into the holiday season.

Right now, the state is already seeing its highest daily cases of the pandemic, with more than 2,300 new cases of the virus reported, on average, every day.

While gatherings outside of one's household are not encouraged, officials acknowledge that some might choose to do it anyway. So, they have offered suggestions to make Thanksgiving events safer.

"Think about getting a (coronavirus) test before traveling or before gathering for holiday celebrations," said Dr. Mandy Cohen, the state's Health and Human Services Secretary.

Cohen acknowledged that this is new guidance, brought about to potentially prevent those who are unknowingly infected from spreading it to loved ones and strangers.

Those receiving positive tests should isolate and not travel to see others, Cohen said.

She also reminded that testing is not foolproof and false-negative results are possible, particularly with rapid tests. A negative result would also not be a free pass to ignore masking and social distancing.

One responded, with a story, many would find familiar--a person wanting to be tested, but not fitting the exposure and symptom factors.

"She pressed it, and they said, 'Well, you need to lie. Just say you have symptoms," said Commissioner Susan Rodriguez-McDowell.

Harris replied that she is aware of these obstacles, noting that she has seen them mainly with the county's hospital partners.

She said it is not a matter of testing shortages, but rather open spots.

"I would not suggest for these non-urgent testing things that you go to a hospital site because they are reserving their capacity for these high-risk categories," said Harris.

Instead, Harris recommends getting tested at StarMed or the county's own testing sites if one does not have symptoms or known coronavirus exposure.

State officials also recommend Thanksgiving gatherings be small, held outdoors, and spread out, with households kept to their own tables. She encourages everyone to wear masks when not eating or drinking.