The Gateway helps connect people in a crisis to counselors and other local resources. 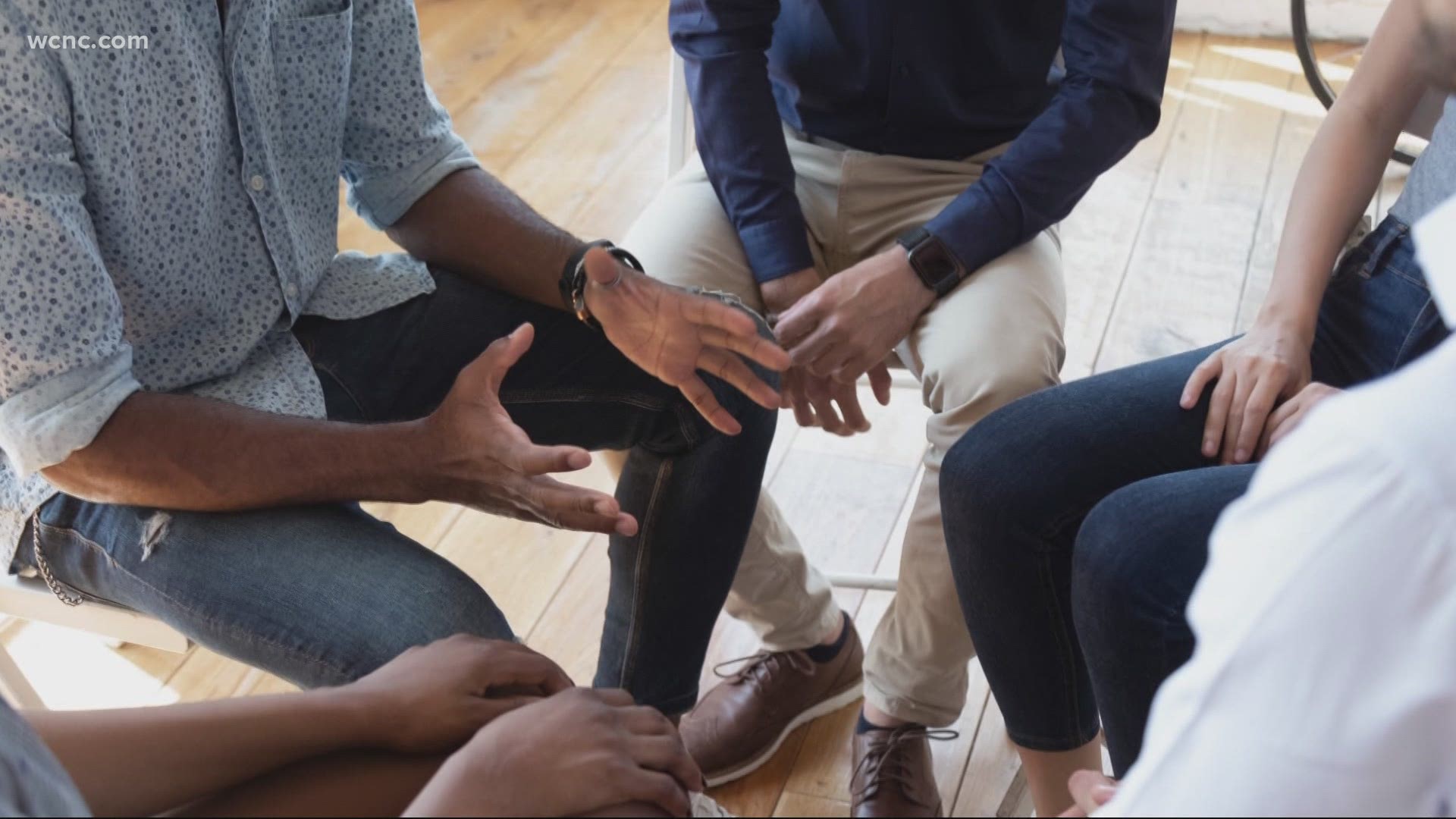 GASTONIA, N.C. — A Gaston County-based organization, The Gateway, is helping people in a mental health crisis by offering to connect them with resources in less than 90 minutes.

The Gateway expanded into mental health after years of offering resources to people struggling to pay bills or find housing.

Its founder and chaplain, Dwayne Burks, said the push into mental health came as a result of the COVID-19 pandemic.

"We began to see and think, 'my goodness, this is going to have an impact on people from children to the aged,'" Burks said.

The Gateway established "Someone Listened," a program with an online portal for people in a mental health crisis to fill out.

Once an individual hits submit, a trained professional gets back to them in less than 90 minutes and helps connect them with a counselor.

Burks said their model is in line with The Gateway's goal of offering a "hand-up" and not a "handout."

A Gaston County organization is offering to connect people experiencing a mental health crisis with resources...IN LESS THAN 90 MINUTES. At 5:55 pm @wcnc, how this local group saw a problem, created a solution to help those in need, and how many it's helped so far. pic.twitter.com/sHjbOWiQIl

Holden Clark, a Gastonia-based attorney who specializes in mental health law, referred a man to The Gateway's "Someone Listened" after he had an emotional breakdown in court.

"These are angels that are waiting to be asked. and I'm so proud to be a referral for that," Clark said.

Burks said in just a few months, they've helped nearly 100 people with many of them showing up to their first counseling session and continuing their counseling after the first appointment.

Burks said they're also trying to reduce the stigma of mental illness by offering people the chance to share their stories of recovery online.

He continued, "We believe that the power of story will reduce the stigma that surrounds mental health."

To learn more about The Gateway's "Someone Listened," click here.