Former Charlotte student giving back to community with new book

Dr. Monteic Sizer is donating proceeds from his new book to an organization that helped him go to college after he dropped out of West Charlotte High School. 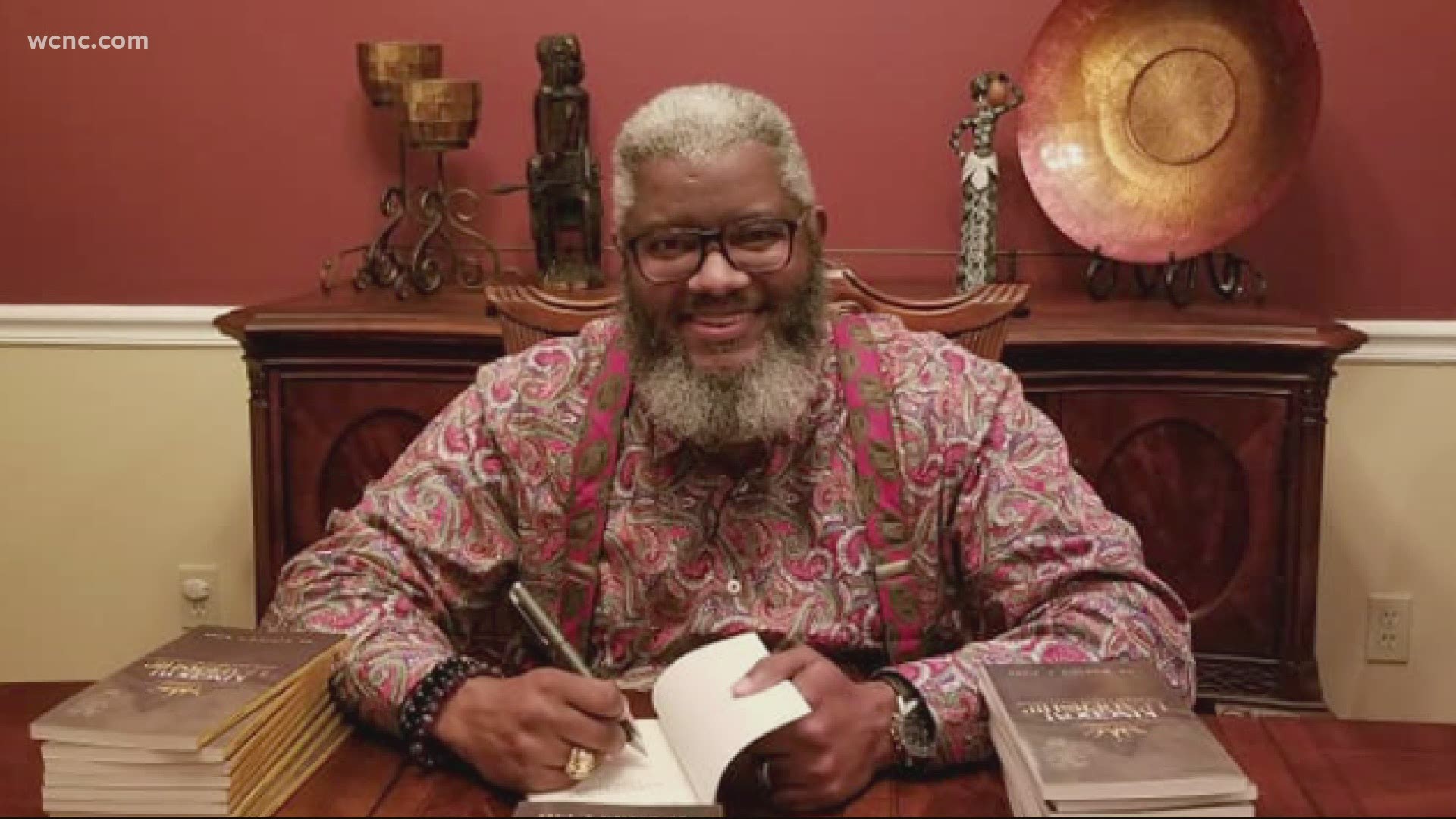 Greater Steps Scholars, formerly known as the Charlotte Housing Authority Scholarship Fund, has a mission to make sure kids living in subsidized housing have everything they need to go to college.

After Dr. Sizer dropped out of West Charlotte High School, Greater Steps Scholars paid for his books and school supplies so that he could attend Pfeiffer University. He later earned a degree in both psychology and criminal justice and then went on to earn a Ph.D. from the University of South Carolina.

Today, not only is he an accomplished author but the Executive Director of a nonprofit in Monroe, Louisiana that supports people dealing with mental health issues, addictive disorders and developmental disabilities.

In an effort to pay it forward, he is donating the proceeds from the sale of 50 copies of his new book to help provide much-needed scholarships for Charlotte students.

“I look forward to continue to move the needle in the way that will show its not where you live, it’s not where you’re born, its what you believe," Dr. Sizer said. "In order for us to be what we can be we must do what we’ve gotta do in order to have what we can have but we can only do that together."

If you’re interested in purchasing the book, they are available on Amazon.

As for Greater Steps Scholars, the organization is currently recruiting scholars for their 2021-2022 program.

RELATED: Charlotte family in need of wheelchair van for daughter with a disability