It's a story WCNC Charlotte has been covering for years. Abnormal cancer clusters in Huntersville and Mooresville. After another study, there are still no answers. 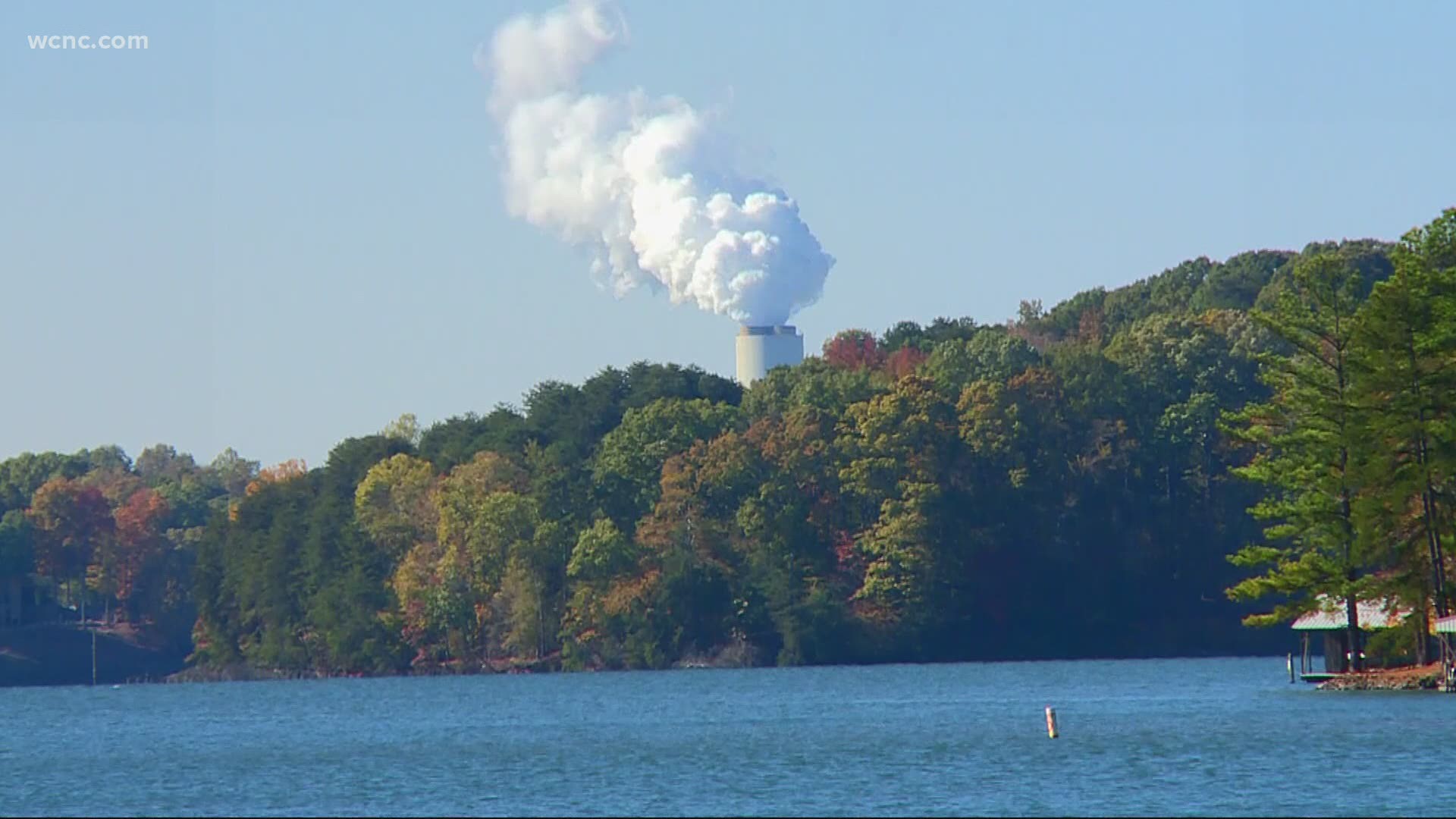 HUNTERSVILLE, N.C. — There is still no official answer as to what is causing ocular melanoma clusters in the Huntersville and Mooresville area, according to a doctor who conducted a genome sequencing study.

It's a story we've been covering for years: questionable cancer clusters in the Lake Norman area that have been adding up.

Defender Savannah Levins spoke with multiple families of lost loved ones, and survivors for part of a documentary called, "A Plea From Two Towns: The Search For an Unknown Killer."

"I still remember the day she called me saying Dad, they found a tumor on my eye. And I was like what do you mean a tumor on your eye," Kenny Colbert explained. His daughter, Keenan, 28, died from ocular melanoma.

For some, they count the cancer victims by the street.

"On my street alone there are three of us," one woman said. "I think until it happens to you it's really easy to ignore."

Many have pointed to Duke Energy's Marshall Steam Station on Lake Norman and the 17 million tons of coal ash sitting there.

Duke Energy maintains there's no connection and has started excavating the coal ash since our original report.

and there was no evidence of an environmental connection.

"We should see one every year, or one every two years and I wouldn't be surprised, but the numbers that we had were concerning," he told them.

His study did not come with a correlation or causation of the cancer.

He is advocating for more funding, along with some commissioners in order to find what's causing the clusters.

Currently, Huntersville is a finalist for a grant offering $100,000 to continue searching for an answer.