"We got to get more serious about holding repeat violent criminals accountable," CMPD Chief Kerr Putney said. "That's why we're up in violent crime this year." 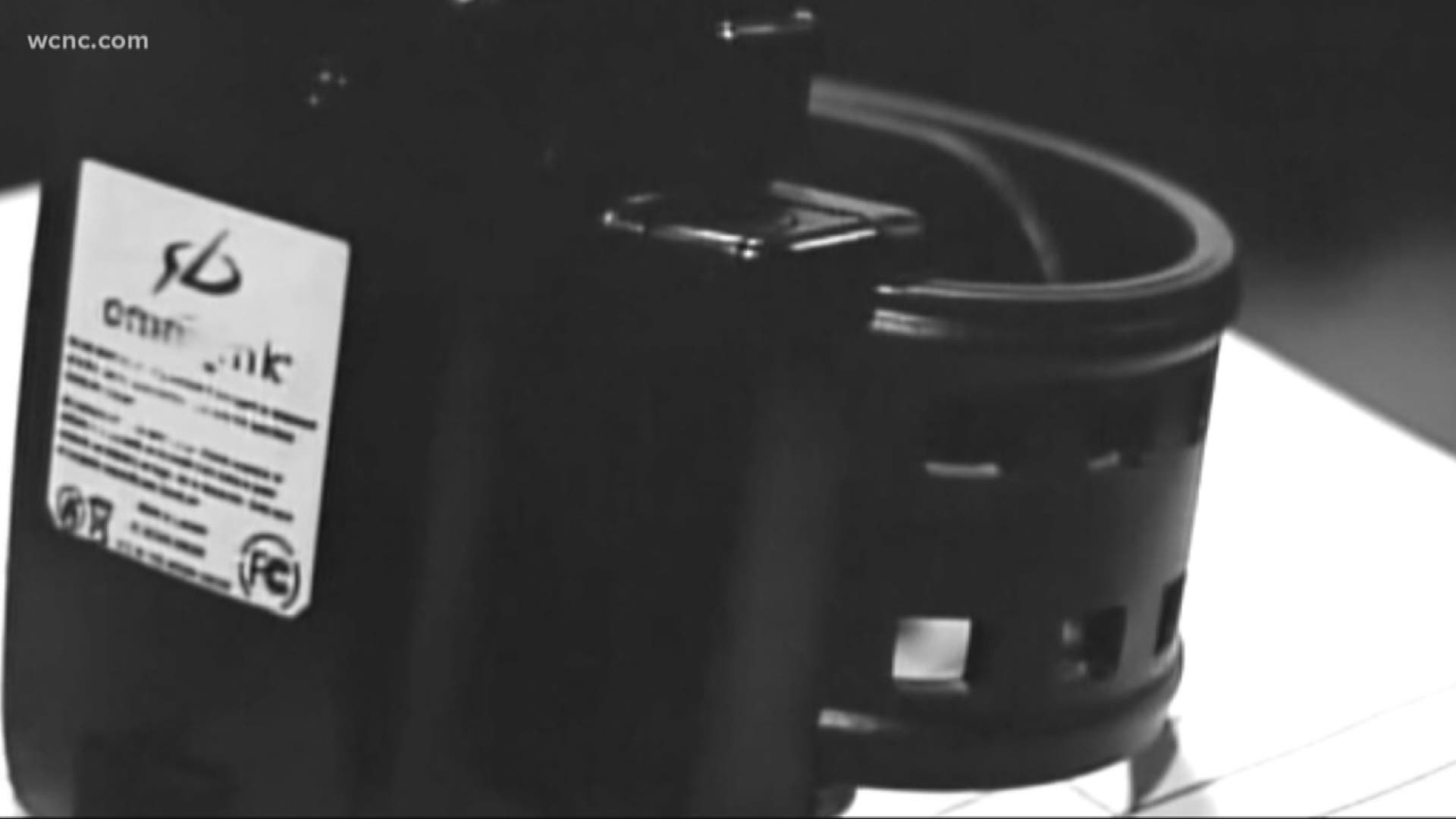 "The Chief is currently assessing the electronic monitoring program to determine whether (CMPD) can continue to assign resources, staffing and funding to operate the program," an agency spokesperson said. "Additionally, the chief has been vocal in his concern for releasing homicides suspects out on electronic monitoring as they await trial."

A Defenders investigation this summer identified more than two dozen defendants charged with homicide wearing ankle monitors while they awaited their day in court. CMPD records show there are now even more accused murderers, 29, as of last week.

Following our discovery, victims, elected leaders and advocates all expressed their frustration with the practice. Since then, the number of people wearing ankle monitors has increased by 13%, according to CMPD.

According to the police department, there are 456 suspects currently monitored, including:

So far in 2019, CMPD reported at least 123 defendants have cut off their ankle monitors. An officer said 18 of them are still on the run. The agency has repeatedly said ankle monitors make sense -- but not for murder suspects.

Just last week, the chief once again called out the justice system.

"We got to get more serious about holding repeat violent criminals accountable," Chief Putney said. "That's why we're up in violent crime this year."

"I think the criticism oversimplifies the challenges that we're facing," the judge said.

Judges use risk assessments to decide whether to release a defendant on electronic monitoring. They declined comment about the possibility of CMPD ending its participation in the program.