Doctor convicted of sex crimes with patients has ties to Charlotte

In North Carolina, the board’s taken action against doctors more than a dozen times in each of the past three years. 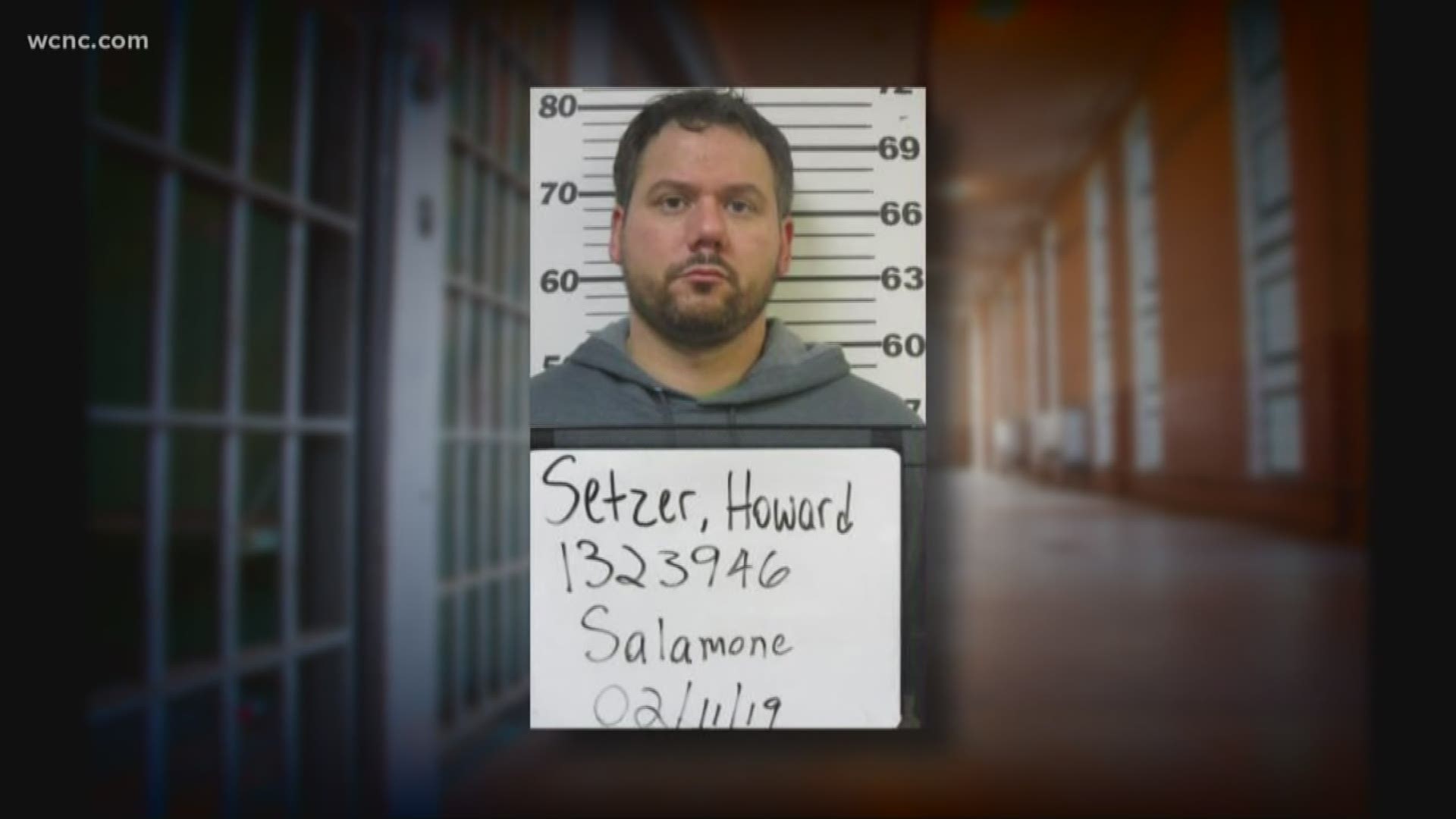 An NBC Charlotte Defenders investigation is looking ways you can diagnose bad doctors. It comes after NBC Charlotte learned a doctor convicted of serious sex crimes in Missouri has ties to the Charlotte area.

Officials say Howard Setzer would sexually abuse patients who came to him for pain treatment in Missouri. The Defenders team learned he did his medical training in Charlotte about a year before the crimes in Missouri.

NBC Charlotte is learning about several tools meant to protect patients right at your fingertips. The Defenders team learned a lot of information about Setzer’s past from a simple search online, and you can do the same with your doctor.

“Don’t be fearful, but be aware,” said Brian Blankenship, deputy general counsel for the North Carolina Medical Board.

NBC Charlotte learned Setzer was convicted of sexually abusing patients in 2016 and 2017 in Missouri.

“When patients would come in complaining of back pain, he would remove their pants and underwear, touch them in the pelvic area for his sexual gratification,” Blankenship told NBC Charlotte.

NBC Charlotte learned Setzer did his medical training with OrthoCarolina on Randolph Road between August 2014 and July 2015, according to a company spokesperson.

OrthoCarolina said Setzer was not an employed physician and always accompanied by a supervising physician. Still, Blankenship is asking anyone with concerns about their experience to come forward.

“Looking back, [if] you believe something inappropriate occurred and there was inappropriate, you can contact the North Carolina Medical Board,” Blankenship said.

According to the North Carolina Medical Board, there’s been an uptick in sex abuse allegations against doctors since the U.S. Olympic gymnast scandal. More than 150 gymnasts testified against Larry Nasser saying the gymnastics doctor sexually abused them.

In North Carolina, the board’s taken action against doctors more than a dozen times in each of the past three years. There were 18 actions taken against doctors in 2016, 13 in 2017, and 15 in 2018, according to the board.

Now, the Defenders team is learning about a new law meant to protect patients. Blankenship says it makes several major changes including requiring physicians to report sexual misconduct and permanently revoking the licenses of any doctor convicted of felony sex crimes.

However, the new law does not apply to doctors convicted out of state like in Setzer’s case, so technically he could reapply for a license in North Carolina someday. NBC Charlotte asked Blankenship if the new law goes far enough.

“I think it’s a great step in the right direction,” Blankenship replied. “We’re always looking for ways to do it better.”

In the meantime, you can make your own diagnosis by heading the medical board’s website and searching for doctors.

“You can look up any physician licensed or has been licensed in this state,” Blankenship told NBC Charlotte. 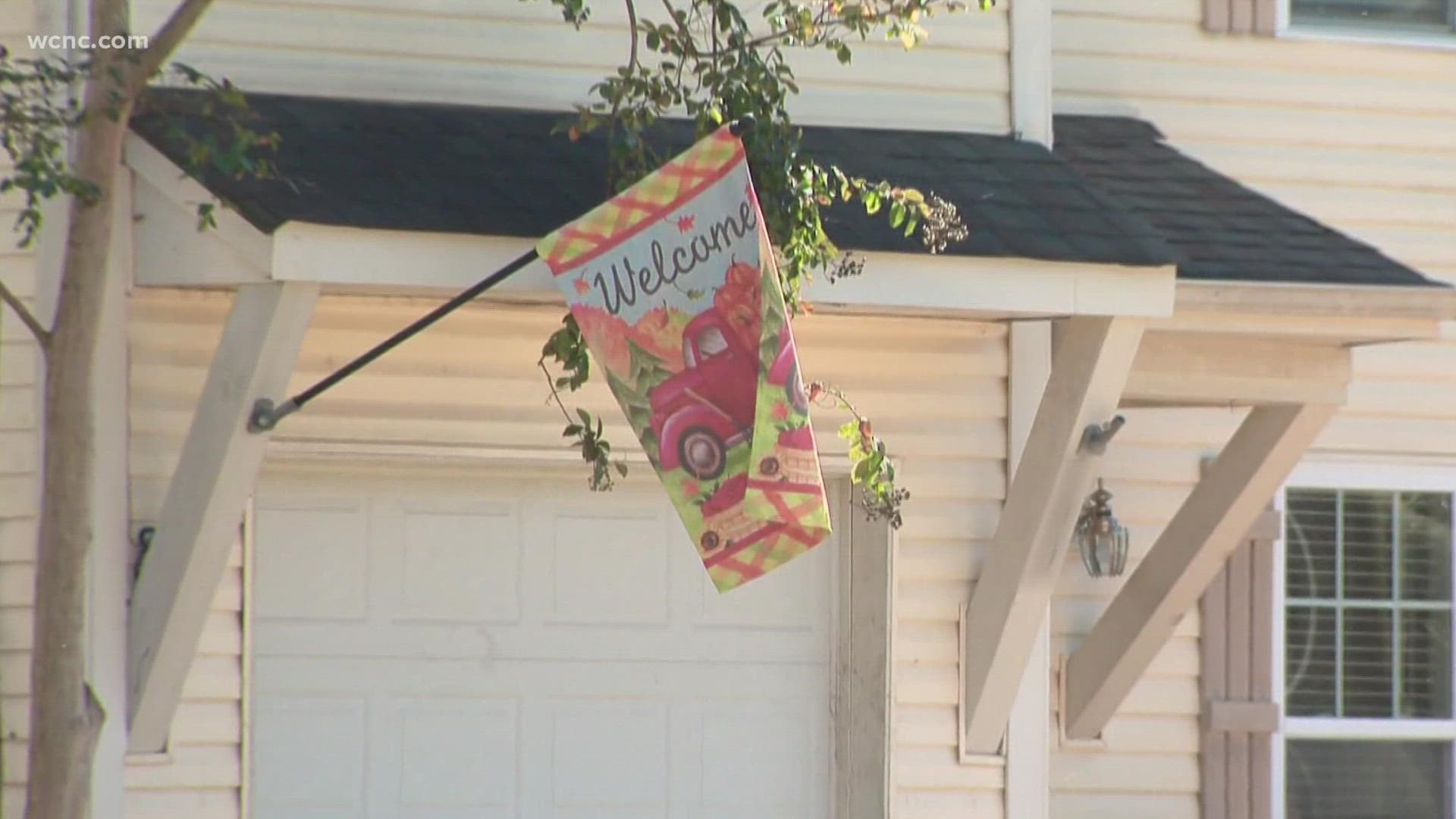