Detectives on the scene determined the only people inside the apartment at the time of the shooting were the victim and her five children. 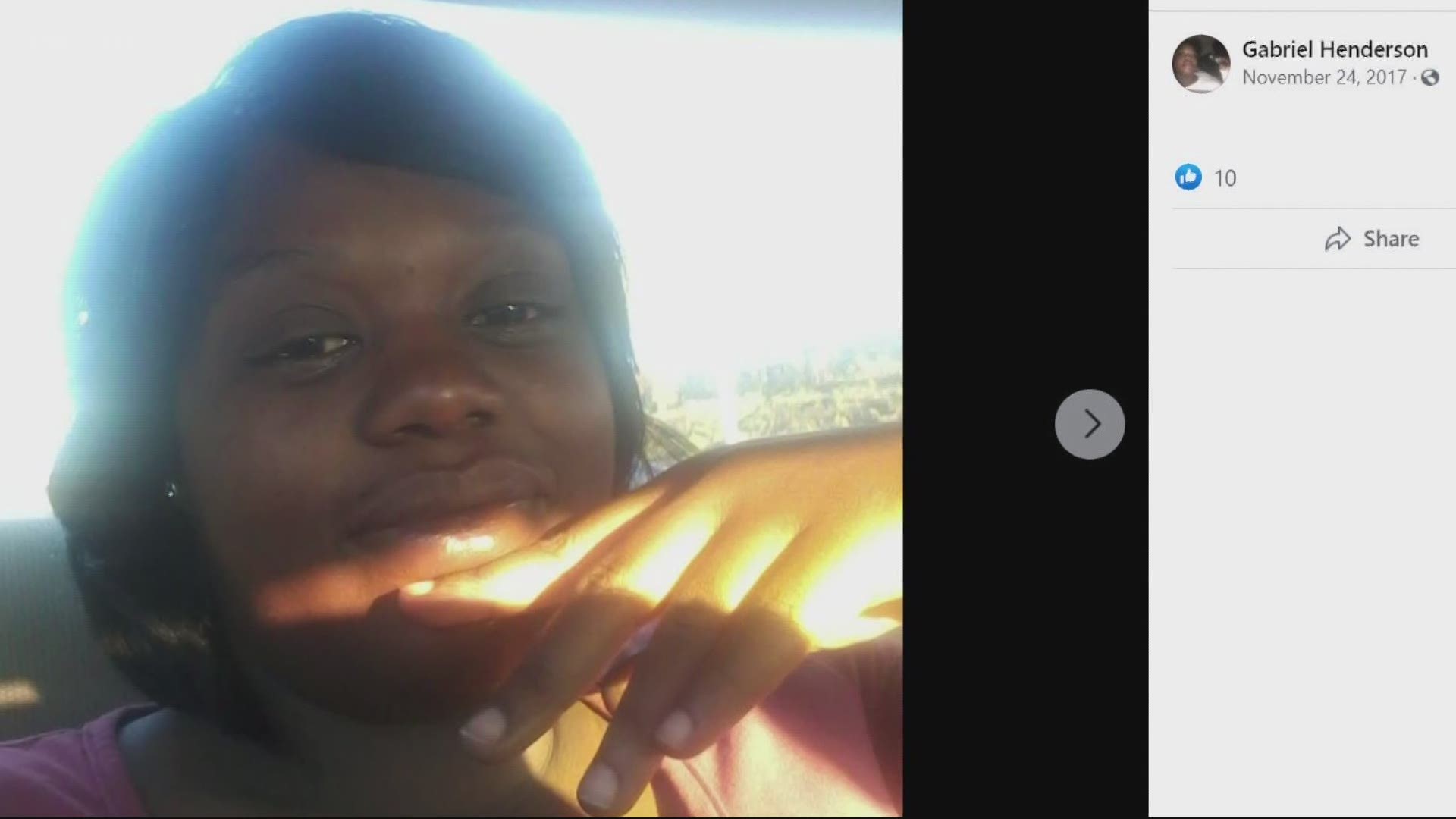 According to police, at around 6:55 p.m., their officers responded to a home on Meridian St. in reference to a shooting. While on the scene, they found a female victim was located in the back bedroom of her apartment. Police said the victim, 25-year-old Gabriel Alexis Henderson, was pronounced dead by Medic.

Detectives on the scene determined the only people inside the apartment at the time of the shooting were the victim and her five children.

Police said there was a small semi-automatic handgun located on the bed in the bedroom where the victim was found. Four of the juveniles were in the room at the time of the shooting and detectives believe the juveniles found the gun inside the mother's purse.

“We understand that children can not differentiate most of the time between a real gun and a toy gun," Cornelius Police Capt. Jennifer Thompson said.

The mother was inadvertently shot, as well as the youngest child. The oldest child was in the living room, away from the others when the incident occurred, police report.

The youngest child was transported by MEDIC to Atrium Main in Charlotte with non-life-threatening injuries.

Police said tragedies like this are a reminder of why gun safety is so important.

“It is the law to put guns away from the reach of children," Capt. Thompson said. “You unload it, you lock it with a gun lock.”

The Cornelius Police Department is also offering free gun locks to anyone in the community who needs it. Police said since the case involves juveniles; they will not be releasing their names or any other identifying factors.

VERIFY: Your COVID-19 shots didn't cause side effects, does that mean they didn't work?

GameStop's saga may be over, but its effect on Wall Street isn't