"The officer touched my client in every way that a normal person, especially a woman, would not want to be touched by a man." 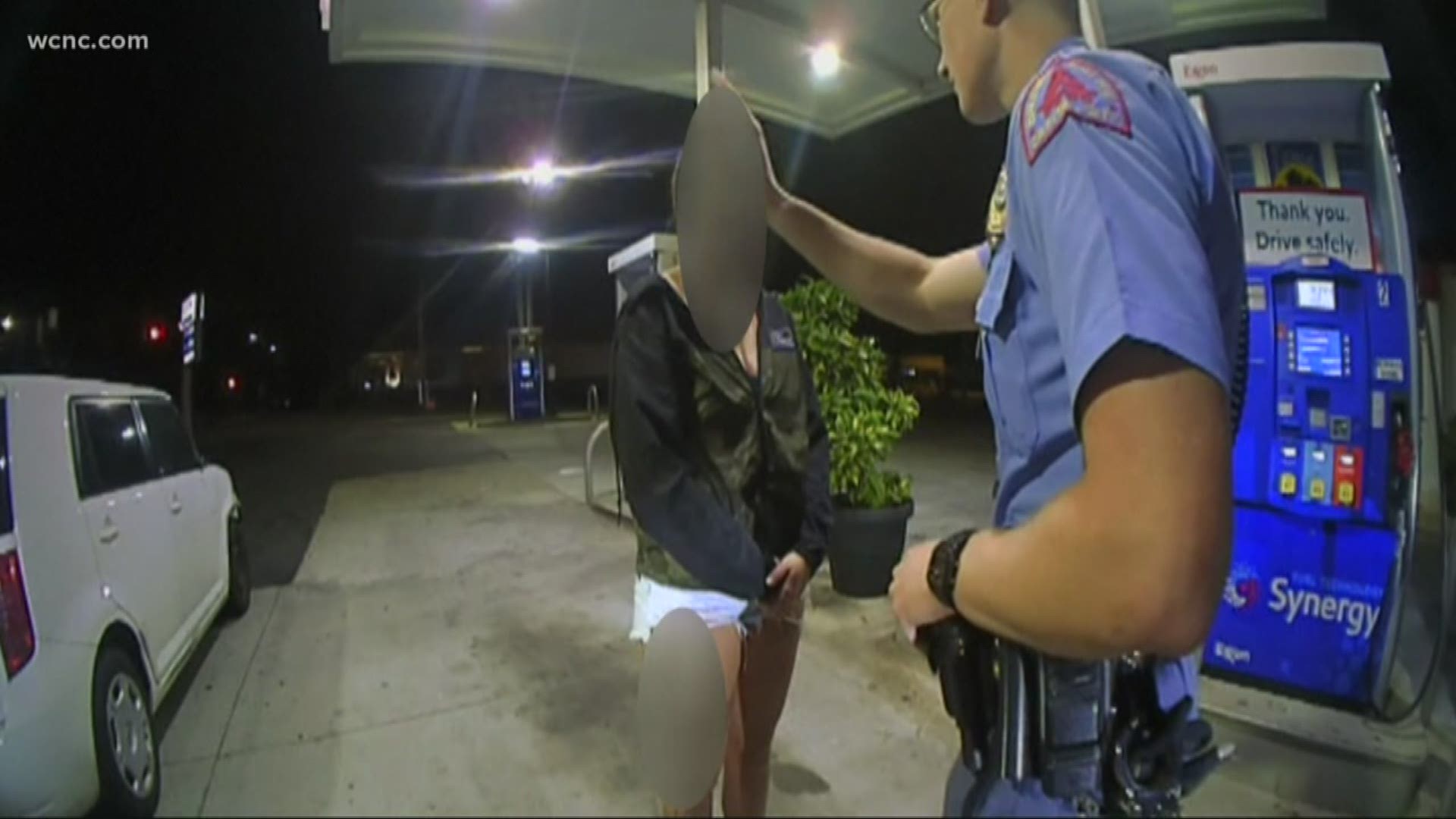 A 26-year-old female driver had stopped to get gas on St. Mary's Street in Raleigh in the early hours of Sept. 25 when officers surrounded her, told her they had observed her hitting some curbs and that they suspected she was impaired.

The driver was found to have a blood alcohol content of 0.15, almost twice the level at which a driver is considered impaired under North Carolina law.

What happened next is what that the driver and Karen Griffin, her attorney, maintain is way outside the bounds of a typical traffic stop.