A healthy baby girl was born at Charlotte Douglas International Airport after her mother's flight arrived Wednesday from Tampa. 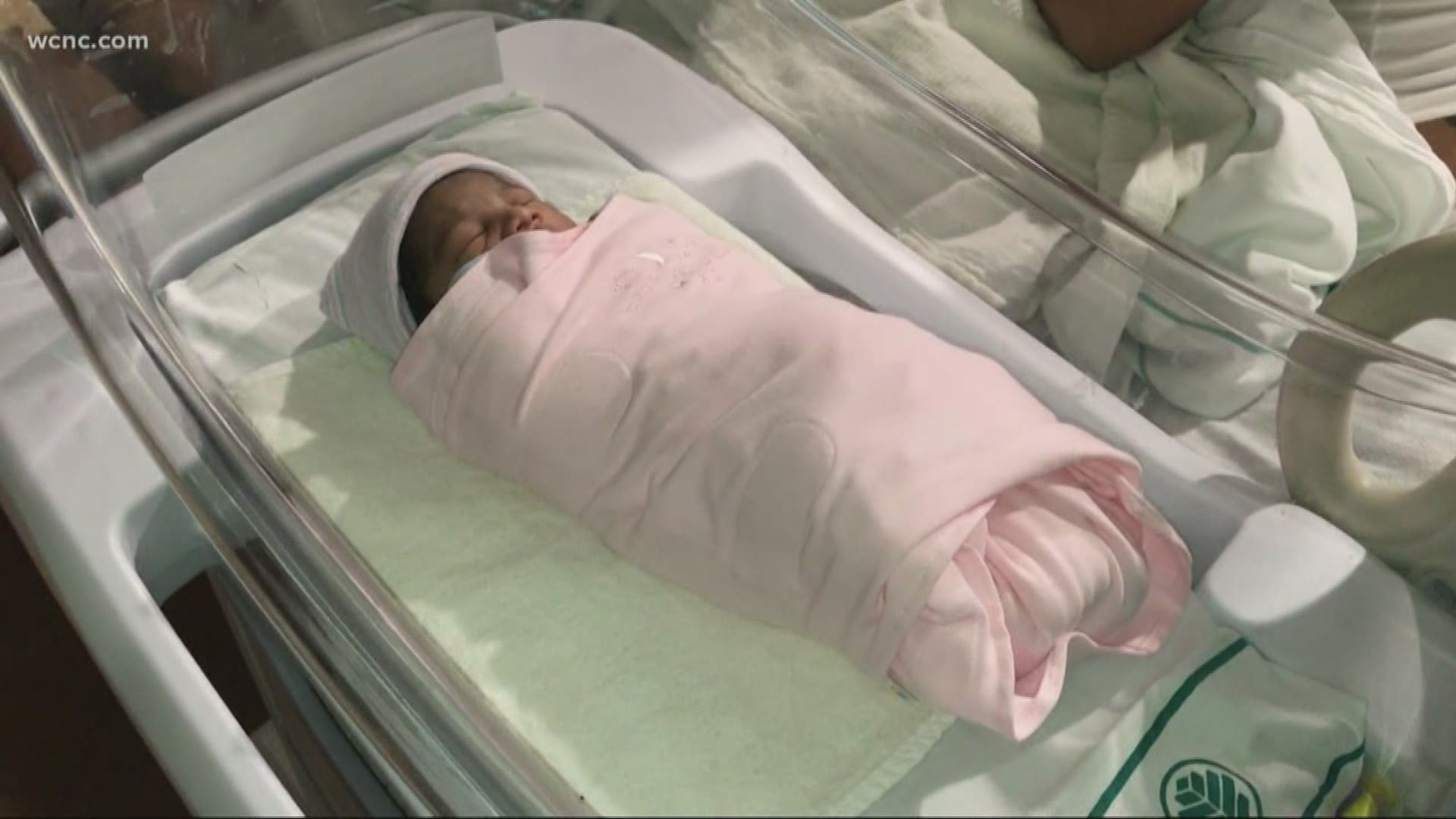 American Airlines officials confirmed the baby was born shortly after Flight 868 from Tampa landed in Charlotte on Wednesday afternoon.

The Charlotte Fire Department and Medic helped deliver the baby on the jetway, according to Medic.

The mom and baby are both doing well, officials said. The two were transported to Atrium Health's Carolinas Medical Center hospital in Charlotte.

The mother, Nereida Araujo, said they named their baby Lizyana Sky Taylor. Her middle name, Sky, was chosen because she was born at the airport.

Toward the end of her flight, she said she woke up when she felt a pop on her lower back and realized her water broke.

"It just happened so quick, she came so fast," Araujo said. "I felt the pain and I was like, okay yeah, we need to tell somebody the water broke."

Flight 868, which left Tampa International Airport at 12:06 p.m., landed on schedule at Charlotte Wednesday at 1:45 p.m.

“I’ve never seen anything like that and I’ve been flying for a long time since the 1970s," Eric Linne said.

Linne said he and his wife were preparing to fly to Chicago for the Thanksgiving holiday.

“There was a huge applause," Linne said. "You could just tell people were really happy.”

Araujo said she thought she'd be able to make it to the hospital, but it happened quicker than she expected.

Araujo said she heard everyone cheering for her and clapping, as well as taking out their phones to document the holiday miracle.

The new mother said she's thankful for the officials that helped her safely give birth, and made her comfortable.

"They really touched me," Araujo said. "They did an amazing job, they really did." 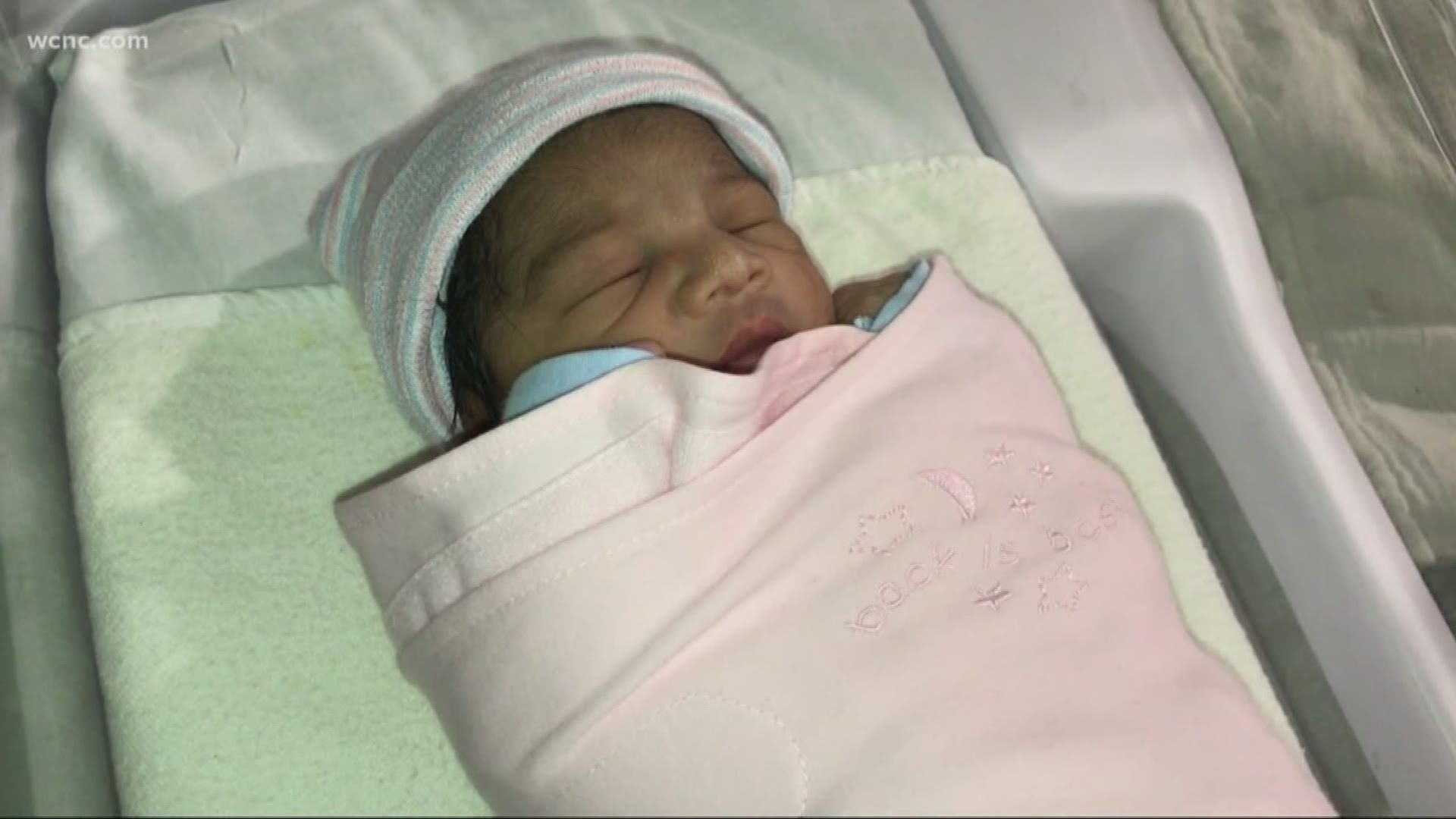 The family has plans to continue their Thanksgiving travel to see relatives, now with baby Lizyana.

"I wouldn't change it for anything in the world to have her anywhere else," Araujo said. "That's how her future was meant to be."