CMPD said they are monitoring the activity in Minneapolis and have a plan in place if protests or demonstrations spark up locally. 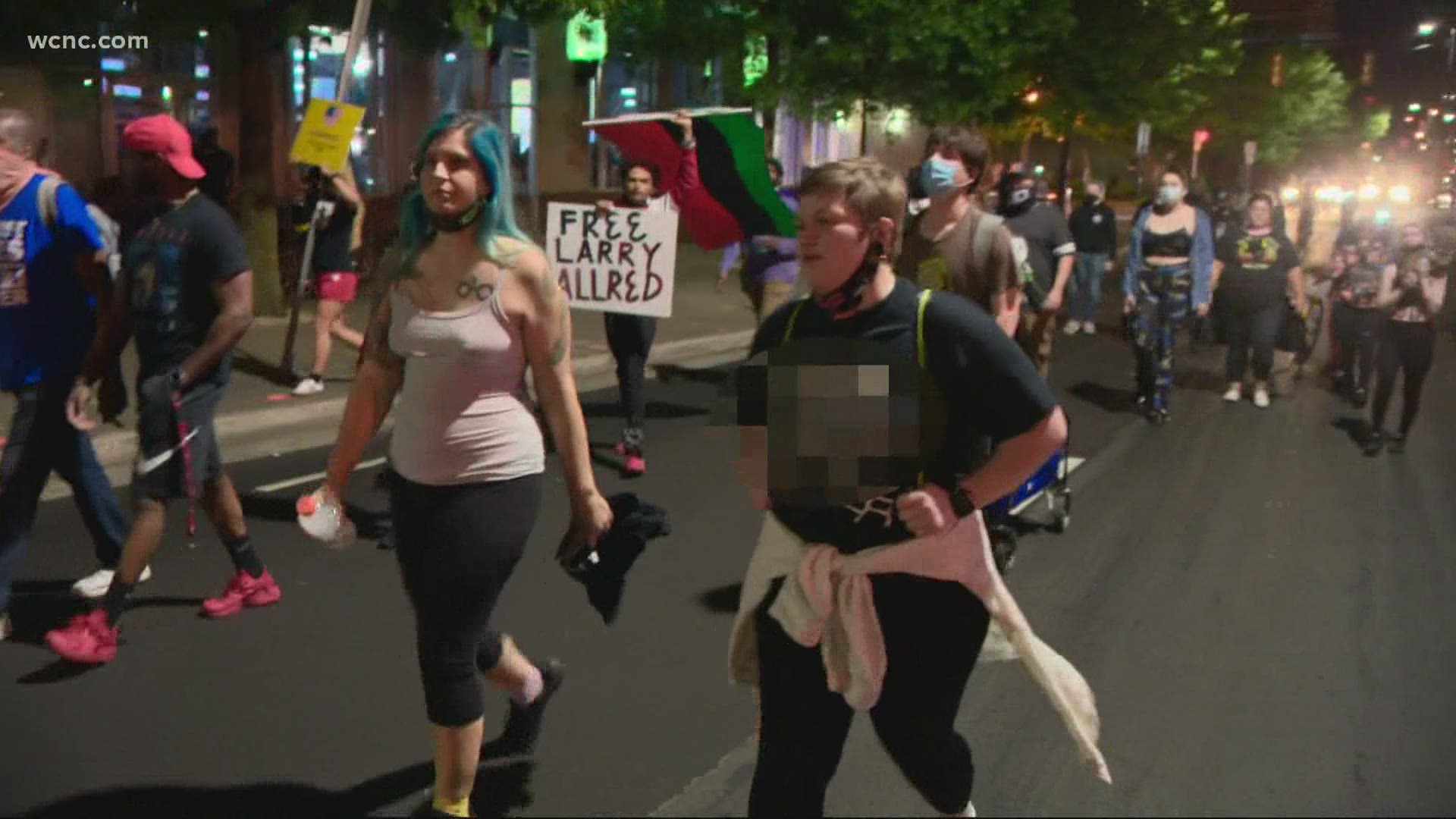 CHARLOTTE, N.C. — On Monday, jurors in the Derek Chauvin trial heard closing arguments and started deliberating on a verdict.

The prosecution went first and referred back to that video at the core of their case, the last few moments of George Floyd's life. The prosecution spent about an hour and 45 minutes on closing arguments. The defense took more than three hours. The defense argued Floyd's drug use or medical problems may have been the reason Floyd died.

The judge has now given the jury final instructions. They will be sequestered while they debate Chauvin's fate.

It's a case people across the country are watching, including here in Charlotte.

“This trial has brought so many triggers and so many traumas,” Charlotte NAACP president Corine Mack said.

Mack said Chauvin’s trial has highlighted the police mistreatment of Black people across the nation.

“This trial exposes the level of racism in this country,” Mack said.

Mack feels anybody in communities of color may have found themselves in Floyd’s position.

After unusually lengthy closing arguments from the prosecution and defense, the question of Chauvin's guilt in George Floyd's death is now in the hands of the jury.https://t.co/gFt3lmowUI pic.twitter.com/vEsFxpgS56

“That is my deepest hurt, Black lives have no worth in this country," Mack said.

Two weeks before George Floyd was killed, 26-year-old Breonna Taylor was killed by police who were conducting a no-knock warrant on her home while looking for someone else. During Chauvin’s trial, 20-year-old Daunte Wright was killed by police after officials say an officer accidentally reached for a gun instead of a taser.

“I have a son, I have grandsons," Mack said. "I love the young Black boys that God has given me the opportunity to serve in the Charlotte community and my fear is that so many more are going to die before someone actually listens.”

It's why Ash Williams with Charlotte Uprising said he wants to see justice.

“The communities are tired of the police being unaccountable, being militarized, and going on being able to harm folks,” Williams said.

According to a study by Monmouth University, 63% of people say an innocent verdict would have a negative impact on race relations in the country. Mack said it would send a grave message.

“All bets are off," Mack said. "They get the green light to take us out, kill us at any given moment."

CMPD said they are monitoring the activity in Minneapolis and have a plan in place if protests or demonstrations spark up locally.