The Silver Line would run from the CPCC Levine campus in Matthews along Highway 74 to Belmont.

CHARLOTTE, N.C. — Plans to build a light rail from Matthews to Belmont are moving forward after a unanimous vote from the Metropolitan Transit Commission Wednesday night.

The commission directed the Charlotte Area Transit System (CATS) to update plans for the west and north corridors. The proposed light rail, known as the Silver Line, would run from Park Street and Highway 75 in Belmont to the Central Piedmont Community College Levine campus in Matthews.

The goal would be to ease traffic for drivers stuck on I-85 and Highway 74.

"The traffic situation here in the county is getting to be increasingly heavier," said one woman at Wednesday night's meeting.

The Silver Line would make several stops in downtown Matthews and run along Independence Boulevard before reaching uptown. From there, it would continue along Highway 74 and make stops just north of the airport before reaching its end in Belmont.

It will cost millions to get the train on the tracks but the current goal is to have the Silver Line up and running by 2030.

"If I could wish for anything, it would be that we could move our transit line and get it done more quickly than we can," said Mayor Vi Lyles.

The MTC also approved CATS studies that would explore extending the current light rail south into Pineville and to Ballantyne. They also approved further studies to determine the viability of moving the Silver Line further west into the heart of Gaston County.

The current proposal has the light rail using the U.S. 74 corridor to cross over the Catawba River into Belmont.

The extension is contingent on a proposed new Catawba River bridge to replace the one currently connecting Gaston and Mecklenburg Counties.

"The investment opportunity would be huge," Hicks said. "We think it could help us immensely solve transportation problems and improve the development opportunities that we have."

"That would be great because of the traffic," Amin said. "I came from Brooklyn, New York so [the light rail] should make a difference." 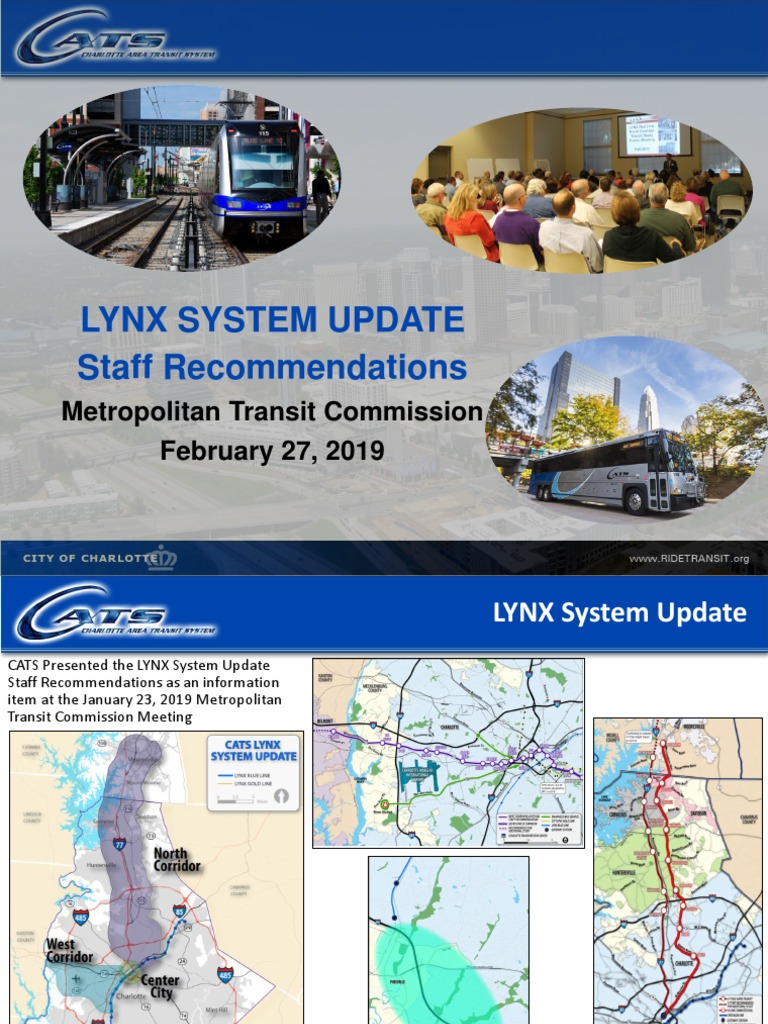