It's unclear how much of the $1.2 trillion will go to North Carolina but we have an idea of how it will be used, and it's much more than patching potholes. 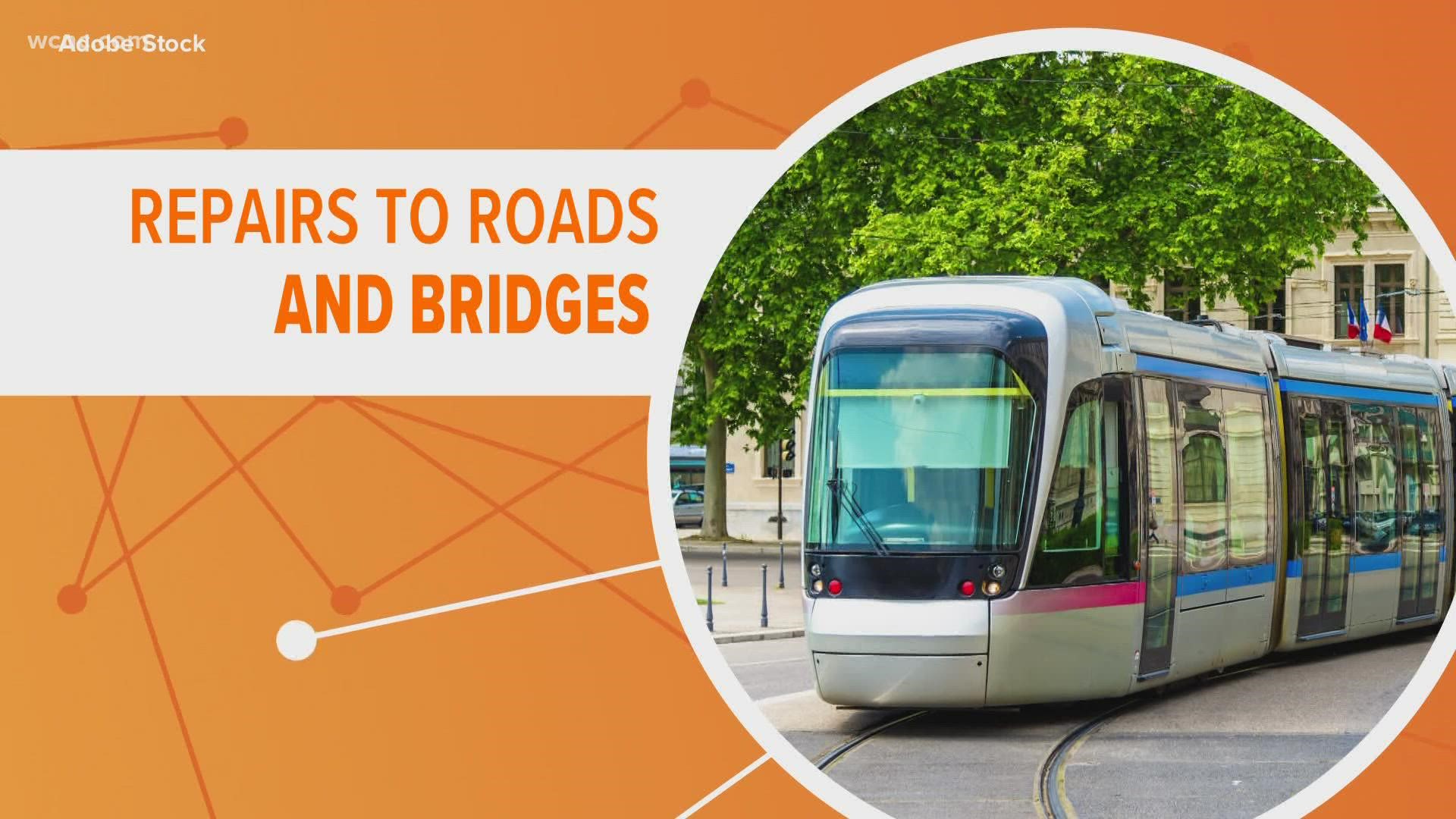 Right now, we don't know exactly how much of that $1.2 trillion will go to North Carolina, but we do have an idea of how it will be used.

When you hear the word infrastructure, you're probably thinking about roads. And that's a big part of it. Things like bridge replacements, repairs and improvements to public transit are all part of Biden's agenda.

A chunk of money will also go toward improving water systems nationwide. North Carolina is being asked to eliminate all lead pipes in the next five years. The state is also working with environmental officials to remove so-called "forever chemicals" from the state's drinking water supply.

Infrastructure also includes internet access. Millions of dollars are on the way to expand broadband coverage so more homes have high-speed connections.

If you remember, the lack of reliable, high-speed internet was a big drawback during remote learning for children across the Carolinas, but especially in rural areas.

KEEP PROJECTS ON TRACK AND UNDER BUDGET

One of the biggest ways the infrastructure money could help is by simply keeping the state's current projects on track.

The North Carolina Department of Transportation (NCDOT) says inflation is hitting them hard, and the materials they use are getting more expensive. Money from Biden's plan could help offset those costs and keep projects moving full speed ahead. 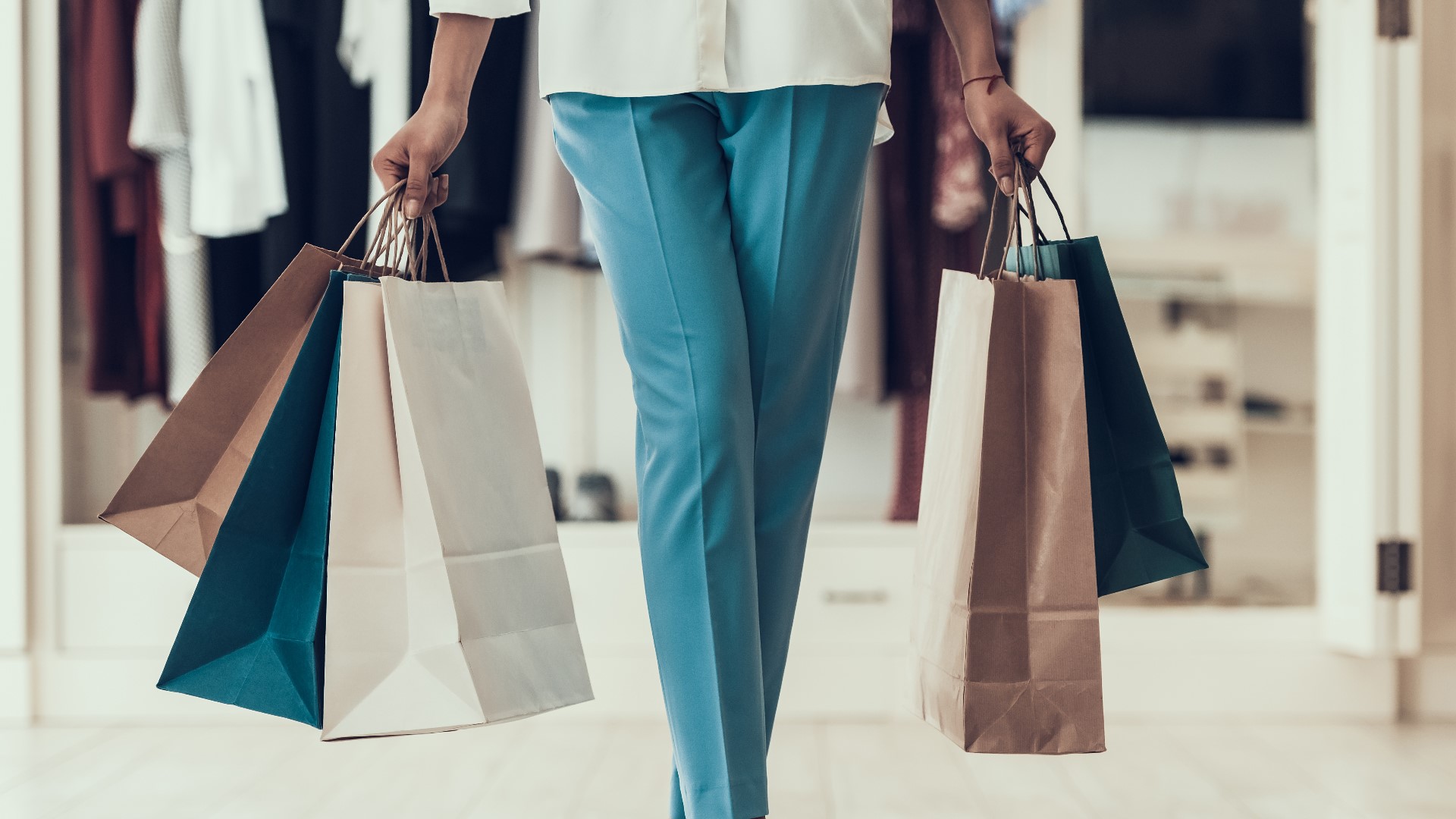 Why are there fewer Black Friday bargains this year?