In 2016, Parsons admitted to detectives that Erica Parsons was dead and led them to her body. 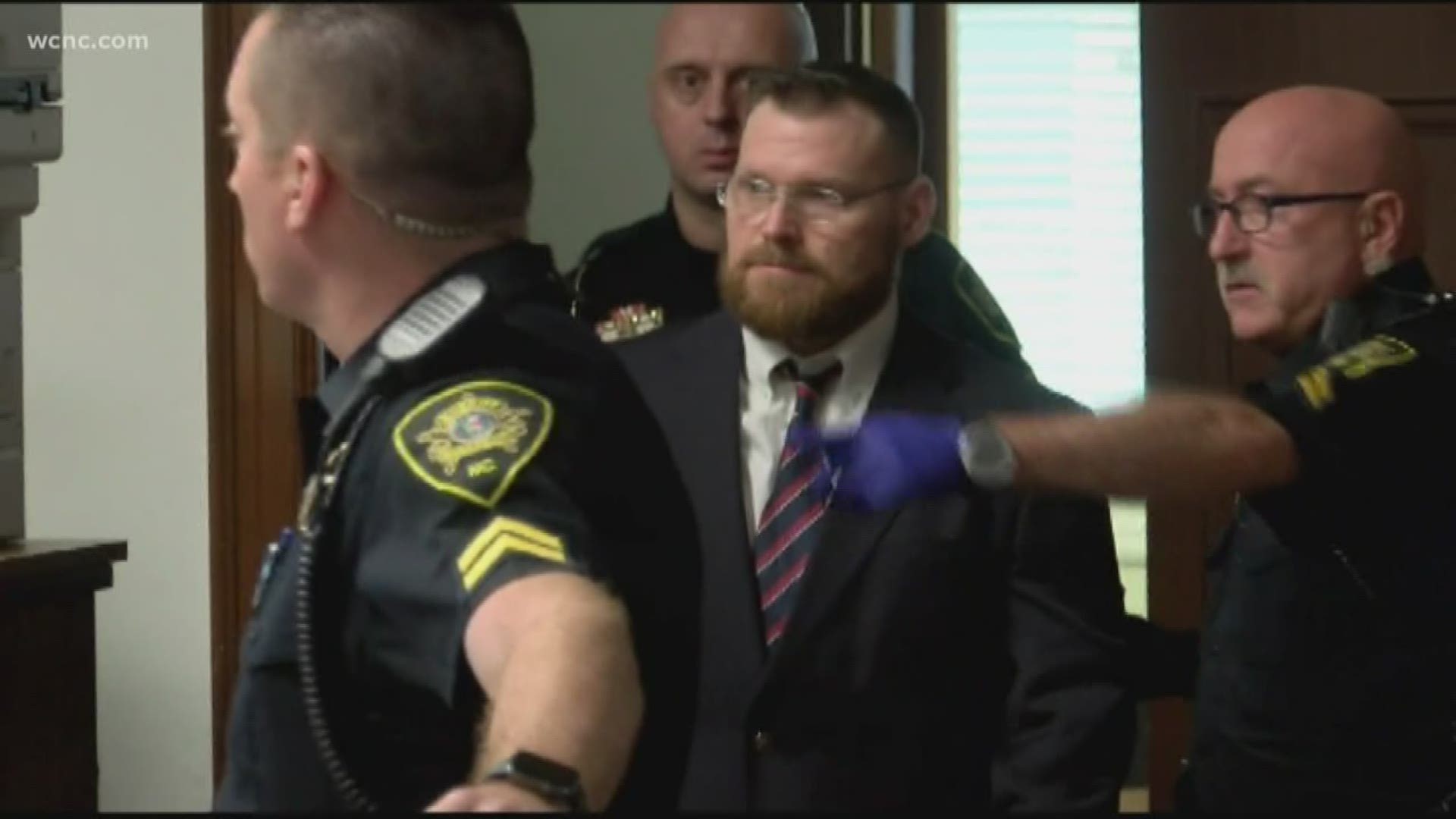 Parsons pleaded guilty to second-degree murder and other felony charges. As part of the plea deal, Parsons will not receive the death penalty and could face up to 53 years in prison.

In August, Casey Parsons, Erica's adoptive mother, pleaded guilty to first-degree murder and felony child abuse. She will spend the rest of her life in prison as part of a plea deal.

During her court appearance, Casey Parsons said she failed Erica.

"In the end, I failed her by choosing one child over another child," Casey said. "I want to say I'm sorry to God and to Erica."

"God gave me a precious gift, a baby girl Erica, and he had trusted me to take care of her, and I failed him and I failed Erica, I failed her horribly," Casey added.

Erica Parsons was first reported missing by her adoptive brother in 2013. He told investigators he hadn't seen Erica since November 2011, when she was 13 years old. The Parsons claimed Erica went to live with relatives in Asheville. That claim was later proven false by investigators.

Two years later, Sandy Parsons admitted that she was dead and led police to her body in Chesterfield County, South Carolina. Her remains were buried on a plot of land near Sandy Parsons' mother's home in Pageland. The medical examiner's office determined she died as a result of homicide violence.

Family members reported that Erica was subjected to physical and emotional abuse by her adoptive parents, including that they forced her to sleep in a closet, eat dog food and choked and threw her to the ground.