Police say an officer found the victim in the road, and then happened upon the suspect. 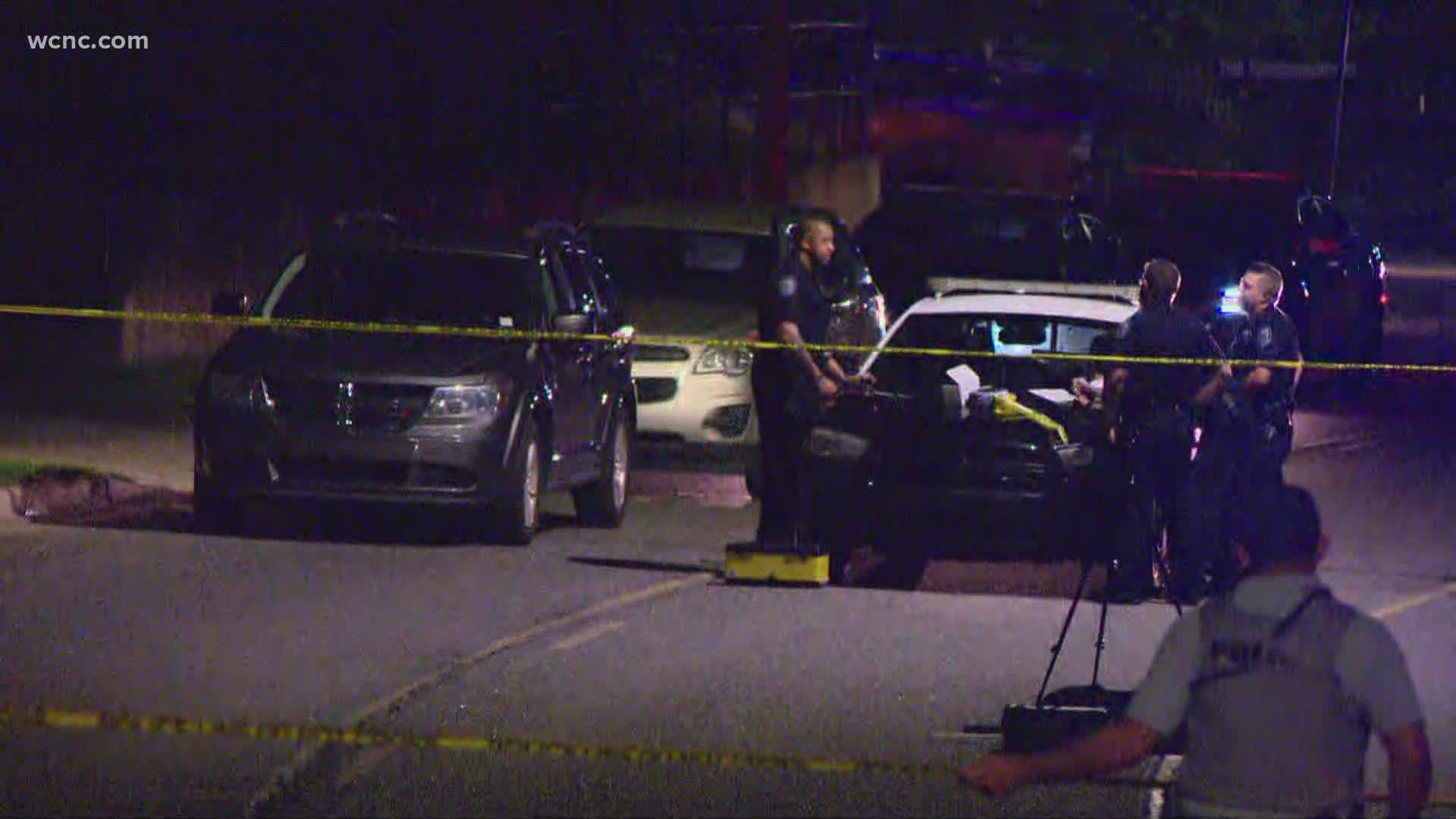 GASTON COUNTY, N.C. — One person is in custody after a fatal shooting in Gastonia Tuesday evening. The Gastonia Police Department is investigating the case as a homicide.

Police responded to the call around 7:30 p.m. after a reported shooting in the 900 block of Gaston Avenue near West Airline Avenue.

A man who had been shot was taken to an area hospital to be treated, but died from his injuries at the hospital. Gastonia Police said a male suspect was in custody.

On Wednesday, Sep. 29, the suspect and the victim were both identified. 21-year-old Elijah Kevon Robinson of Lancaster, South Carolina was accused of killing Lamar Fitzgerald Crawford. The department also revealed more details about how the investigation unfolded.

Police said an officer was driving along West Airline Avenue when he found Crawford lying in the roadway, suffering from a gunshot wound and life-threatening injuries. The officer reportedly spotted Robinson standing on the porch of a nearby house holding a handgun as well. At that point, multiple 911 calls about the shooting came in.

Bullets struck a vehicle driving through the area, but no one inside the car was injured.

While Robinson was taken into custody without incident, detectives say neither man knew the other. The facts and circumstances remain under investigation.

Robinson was charged with 1st-degree murder.

Anyone with information on the case can contact the Gastonia Police Department at 704-866-6702.

Because the suspect is in custody and because the department did not indicate there was a further threat, a mugshot is not being used. 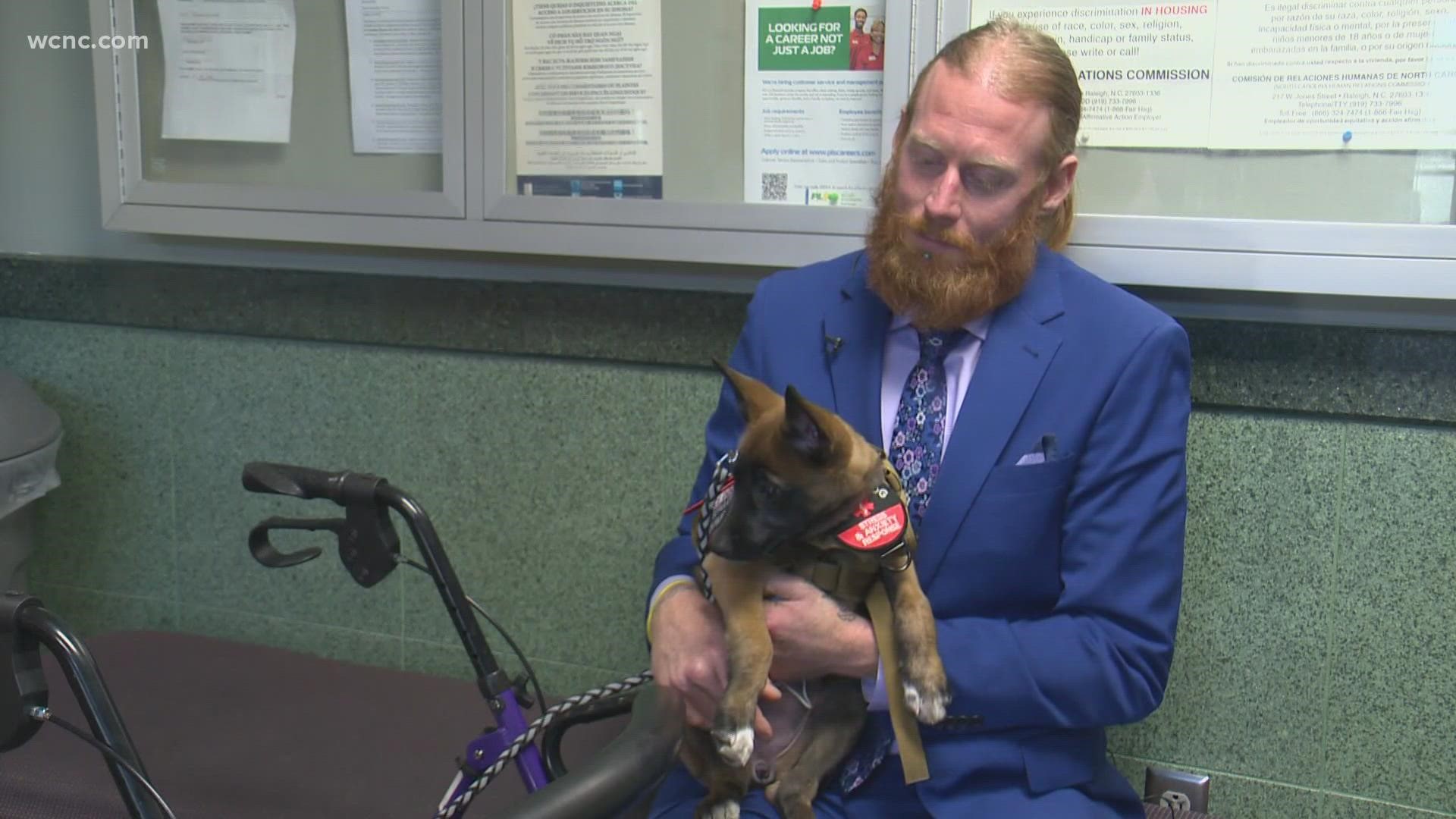