With two Sheriff's Deputies killed in the line of duty, the "National Fallen Officer Foundation" is coming to the aid of the officers and their families. 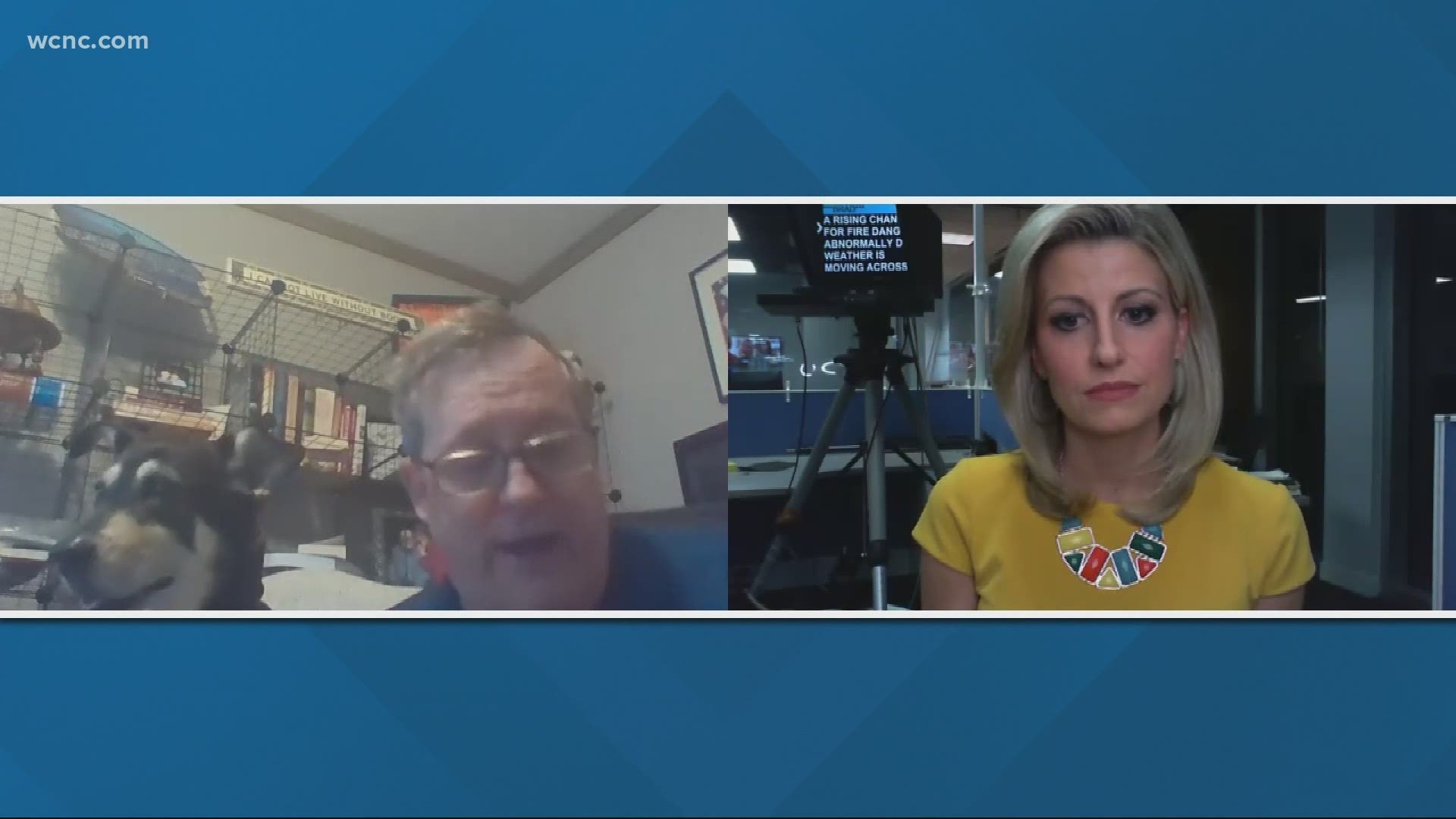 BOONE, N.C. — A welfare check in Boone turned deadly for the Watauga County Sheriff's Office, who confirmed two of their own died in the line of duty.

Sergeant Chris Ward died after being flown to Johnson City Medical Center for treatment, while K-9 Deputy Logan Fox died at the scene.

With two Sheriff's Deputies killed in the line of duty,  the "National Fallen Officer Foundation" is coming to the aid of the officers and their families.

They work with officers emotionally and write a financial check directly to the family, which all comes from donations.

WCNC Charlotte Anchor Sarah French spoke with Chaplain Ron Leonard, who works with families of fallen officers who've been killed in the line of duty.

He does this with his therapy dog, Molly, by his side. Molly has had over 5,000 visits and over 230 critical incident calls.

"Every 53 hours a man or woman goes down in the line of duty," Leonard told French. "These are men and women that I truly call heavens heroes. It's an honor to work with men and women that are literally willing to lay down their lives for me so that I can live the American dream."

Leonard also is a Volunteer Chaplin with the Billy Graham Rapid Response Team. And he continues to minister to officers 6 months to a year after the traumatic incident.

Under the Direct Support Initiative, supporters can donate directly to any specific officer-support initiative. Simply enter the specific initiative, officers' name and/or the related crisis and the "National Fallen Officer Foundation" will make the connection with the officer or family to issue the support.