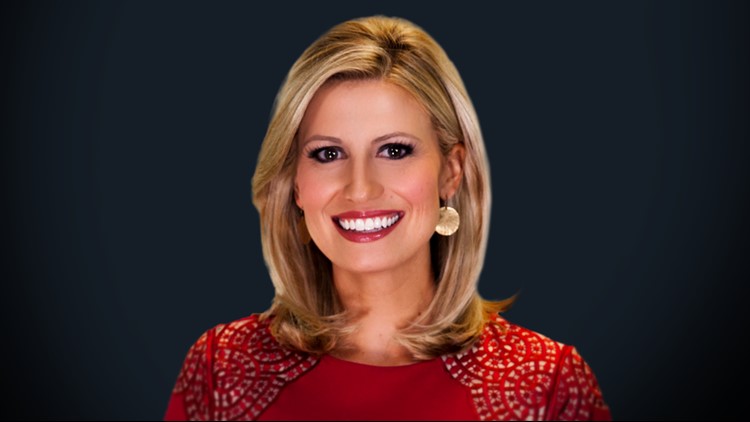 Sarah joined WCNC-TV in March 2017 after leaving WHDH-TV in Boston, Massachusetts. At WHDH, Sarah served as morning anchor and hosted several shows, including What's Cooking, How to Help and Backstage in Boston. Sarah was awarded the “Speak for Thyself” Award by Alden Kindred of America, and she was named one of Boston’s Most Exceptional Women. Prior to WHDH, Sarah was the morning anchor at WTIC in Hartford, Connecticut. Sarah began her career as a reporter for KOMU in Columbia, Missouri.

Sarah is a two-time Emmy Award-winning journalist and is WCNC-TV's main evening anchor alongside Fred Shropshire.

Sarah brings rich experience covering major world events. She was on the ground covering the Boston marathon bombing, the destructive aftermath of the 2010 earthquake in Haiti and the 2008 Olympic Games in Beijing. She holds two prestigious Emmy Awards and received the “Excellence in Local Television Award” by the National Lesbian & Gay Journalists Association for an hour-long special called “Gay in America: Tensions & Tolerance.”

Sarah is an inspirational champion for several notable causes, including the Make-A-Wish Foundation and the Susan G. Komen Foundation. She is also an advocate for domestic violence victims. After the tragic death of her friend and colleague, Alice Morrin, Sarah worked tirelessly with Connecticut legislators to pass a 911 texting bill in Alice’s name.

Sarah is a graduate of the University of Missouri School of Journalism. She was Miss Missouri 2006.

Sarah is a member of Cherokee Nation. She spoke at the National Trail of Tears Conference in Oklahoma. She grew up in Arkansas and moved to Charlotte with her husband, Chris, and their daughter, Blair. The family recently welcomed a baby boy, CJ! They also have a goldendoodle named Buddy. Sarah is a self-proclaimed foodie, a huge fan of the theater and enjoys spending her free time with her family.