Mecklenburg County Sheriff Garry McFadden has stood firm in his opposition to ICE raids and his refusal to uphold 287g. 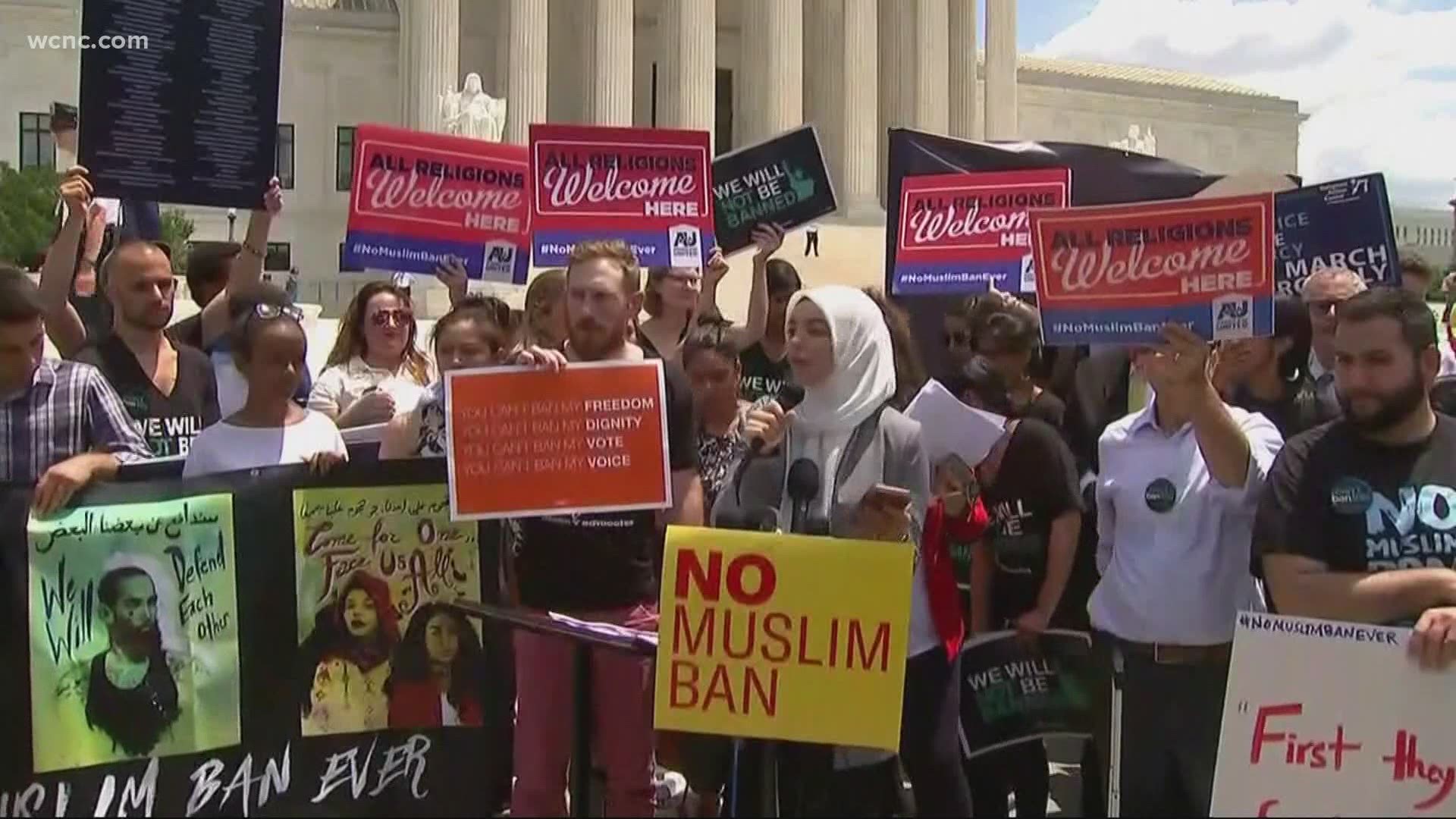 CHARLOTTE, N.C. — Just hours after President Joe Biden was sworn into office, he immediately got to work -- issuing several new policies to address immigration reform throughout the country.

Some of those policies include undoing the work of the Trump administration like halting the construction of the U.S.-Mexico border wall and upholding DACA protections for undocumented people who entered the country as children.

“That fear that they were going to have their work authorization, their driver’s license, their jobs taken away if that program were to end -- that’s a huge swath of the population,” immigration attorney Mary Lynn Tedesco said.

Another change from the Biden administration is the role of ICE priorities.

That’s opposed to the tactic used previously when random ICE raids would seek out undocumented persons for less specific reasons.

Mecklenburg County Sheriff Garry McFadden has stood firm in his opposition to these ICE raids and his refusal to uphold 287g.

“Simply what I have asked since day one -- if you bring me a signed document by a judicial official I will honor it,” McFadden said.

His hope is that the Biden administration may receive input from law enforcement all across the country to find better ways to collaborate and address the issue of immigration enforcement.

In an attempt to create more inclusivity, Biden also overturned the travel ban from Muslim-majority countries as well. The impact and effects of these immigration changes are expected to take effect almost immediately.