Man rescued after falling through Charlotte sidewalk grate during protests

The severity of the man's injuries is not known at this time. 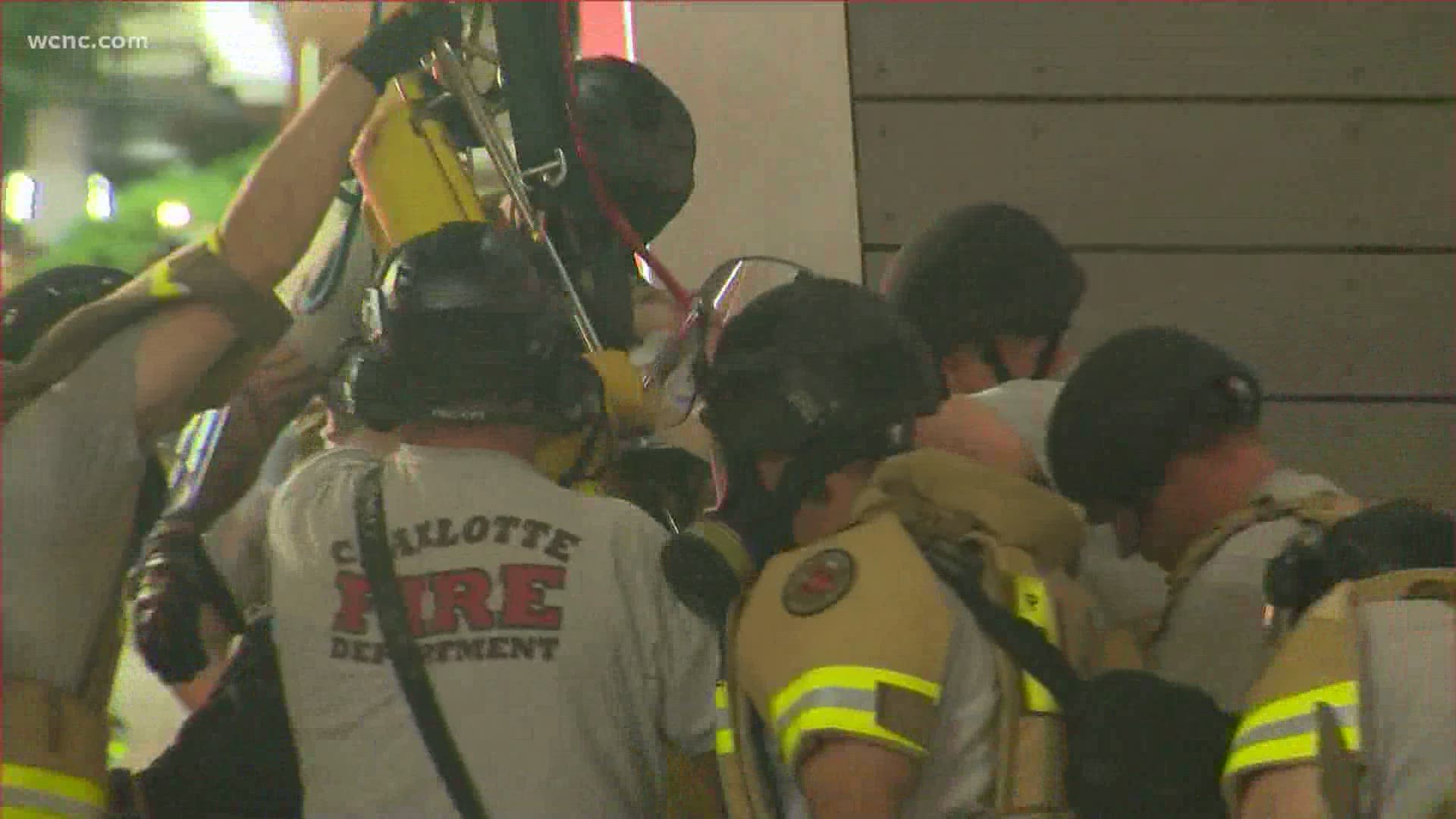 First responders lowered equipment down into the grate and sent a first responder down them to get the man. They were able to successfully remove the man from the steel grate before 11:45 p.m.

The man appeared to be moving his fingers and hands while being rescued, but the severity of his injuries is not known.

Mecklenburg EMS was not able to confirm how serious the injuries were.

SpaceX, NASA make history by launching astronauts from US soil

RNC calls on Governor Cooper for answers on 2020 convention