Rapper is threatening to release recordings of his police encounter. The police department has launched an internal investigation into the incident. 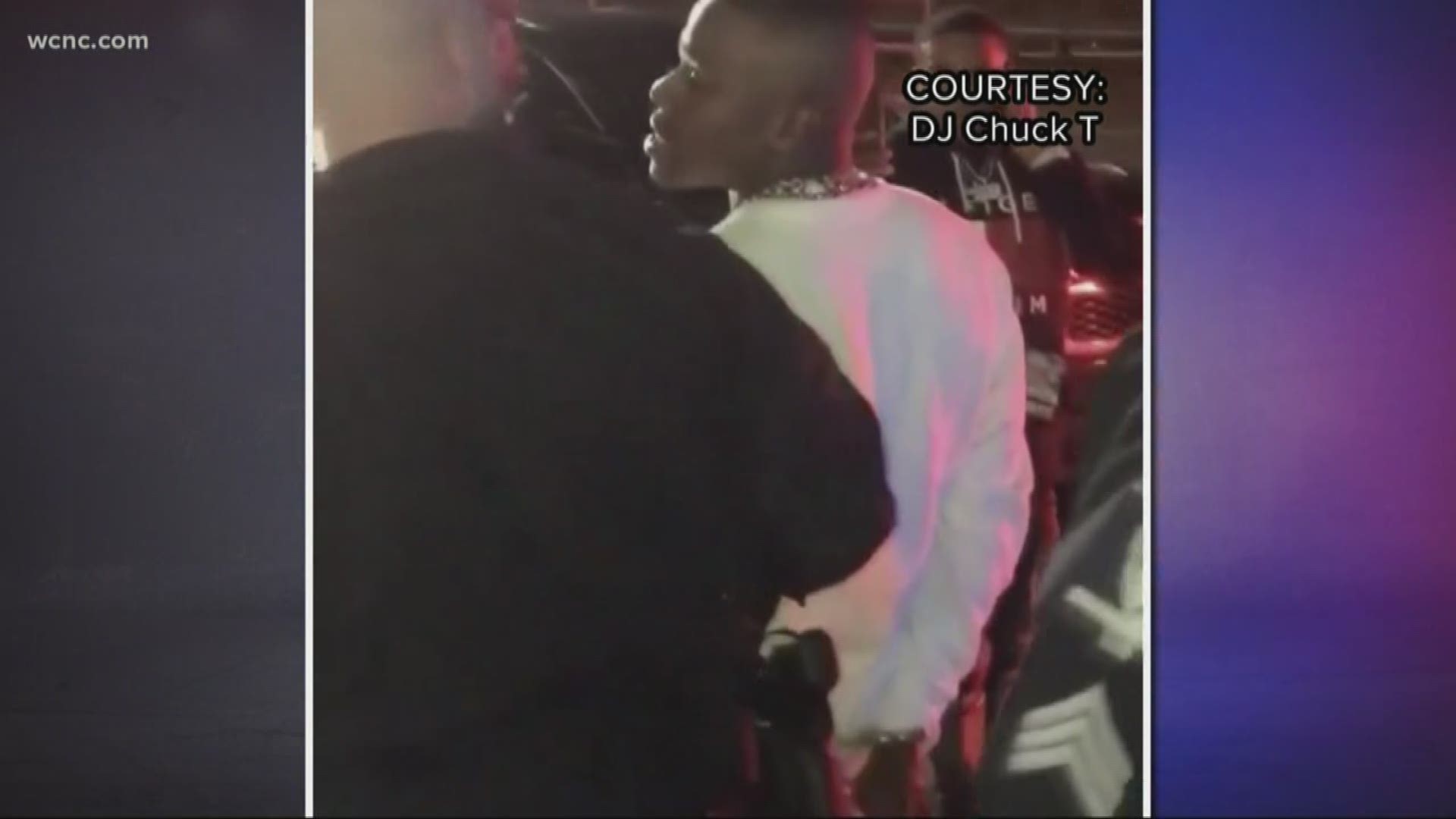 The artist, whose real name is Jonathan Kirk, was initially arrested after his performance at Bojangles Coliseum, the Charlotte-Mecklenburg Police Department said. Those charges were later dropped in lieu of two citations.

Later in the evening, Kirk would call this an illegal search.

Kirk's team said the rapper was wrongfully targeted by CMPD and detained after a "bogus" tip about guns and drugs in his car.

Police records indicated officers recovered less than one half ounce of marijuana from the car. The estimated value of the drugs is $45, according to the police report.

Kirk, who was detained and transported by Charlotte-Mecklenburg Police Department officers to the Mecklenburg County Sheriff's officer, was given two citations and released. He was cited for misdemeanor possession of marijuana; along with a citation for resist, obstruct and delay.

Kirk talked to reporters after being released.

"I had my outstanding video production team... had them prepare and had this right here put on me," Kirk said indicating something inside a evidence bag. "Pull a little trick on them. So what we've got is high quality video and audio of me doing everything but resisting arrest before they just brought me out here. And we will be airing it out. And you will see how dirty the CMPD police department."

On Tuesday, Kirk renewed his threat of releasing video and audio he and his team allegedly captured.

Kirk's team knew the Charger was being searched during the concert, he said to reporters in the early morning hours.

In a released statement, the Charlotte-Mecklenburg Police Department said they waited until after the concert to speak with Kirk.

"They determined that they would speak with Kirk at the conclusion of the concert," the statement read in part. "Officers stated that Kirk walked away from them and he refused to speak with the officers. Officers stated they detained Kirk in handcuffs and indicated they legally [had] searched the vehicle."

"Every time. There's nobody when I pull up in the parking lot, the second I get out the car, 15 cops come around," Kirk told WCNC NBC Charlotte.

The Charlotte-Mecklenburg Police Department confirmed it has opened an internal investigation to determine if officers followed department policies and directives during the incident.

Dennis Muilenburg out as Boeing CEO 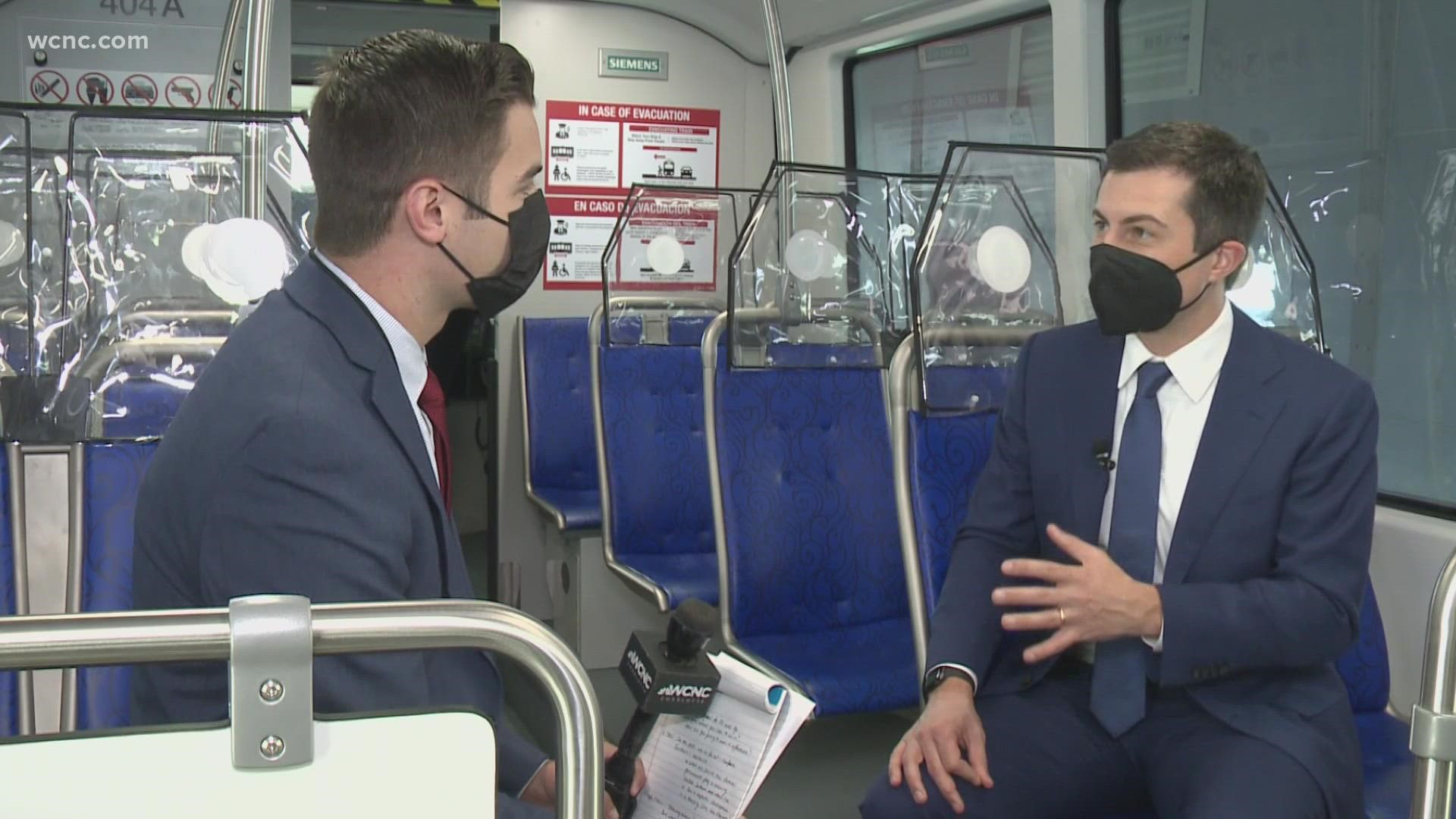