Flies, gnats, and a dirty toilet in this week's Restaurant Report Card

Some might see the range of violations as mundane; they may even fly in your own kitchen. But in restaurants, some of these things can make you sick. 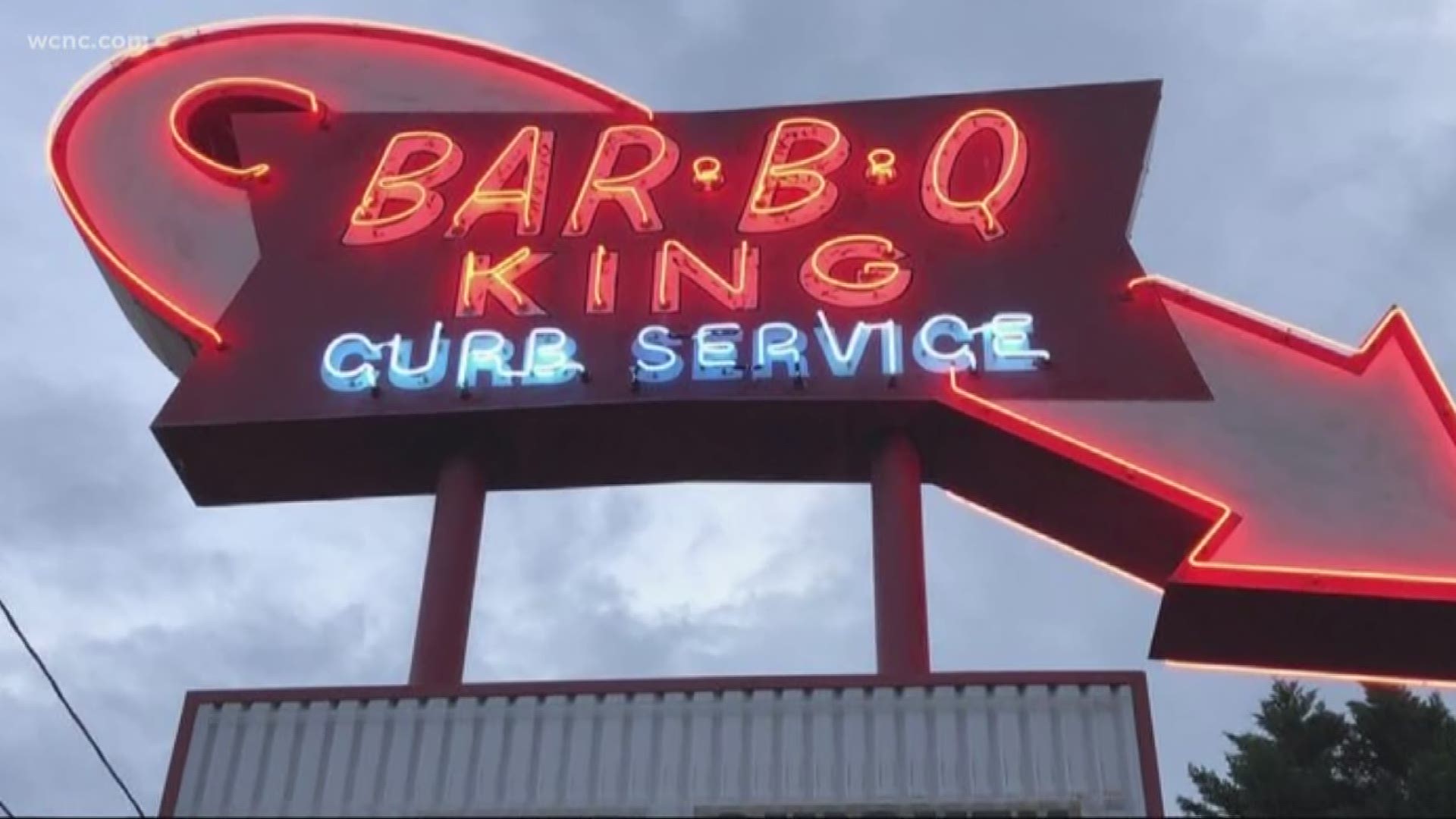 CHARLOTTE, N.C. — This week, pizza and barbecue joints made the Restaurant Report Card.

Each week, we comb through the weekly health inspection reports to tell you what’s happening in Charlotte’s restaurant kitchens.

The one thing we always come away with is the range of violations. Most might see them as mundane, and they may fly in your own kitchen, but in restaurants, some of these things can make you sick.

First up this week is the Bar-B-Q King at 2900 Wilkinson Blvd. The person in charge during the inspection didn’t have managerial control or the necessary education for food sanitation.

They also had employees working with raw shrimp but not washing hands when they were supposed to. As for the food, they weren’t fully cooking their raw burgers.

And to boot, the inspector noted the place was dirty and said to clean more often. Their grade at the Bar B Q King? An 86, and that is a B.

Next up, Little Caesar’s at 10223 University City Blvd. Their April 9th inspection did not go all that well.

The manager on duty wasn’t familiar with health policies and when employees should report illness -- even symptoms of illness. That’s important because you don’t want someone with a cold or flu, making your food.

They also had debris build up on some of their pans and containers that were supposed to be clean and were labeled clean. And their employee toilet was dirty; we'll leave the details to your imagination.

Their grade at Little Caesar's? An 87.5, a B. However, they got re-inspected a few days later and improved to a 94.5. This time, there was no mention of a dirty toilet.

Last up this week is Golden Bakery. They didn’t have a food protection manager on site; that's required by law and a repeat violation here.

They had a container of cloths soaking in the sink where people are supposed to be washing their hands. They had multiple containers with incorrect dates, it’s also required by law to know when things were opened and made.

Finally, the inspector noted a large number of flies and gnats in the bakery. They were told to contact pest control. Their grade at Golden Bakery? A 90, a low A grade.

As we always say, A grades can have problems. Our recommendation? If it’s below a 95, check the violations.