There are lots of interesting violations this week, with stuff like warm coleslaw, cockroaches, and dirty dishes. 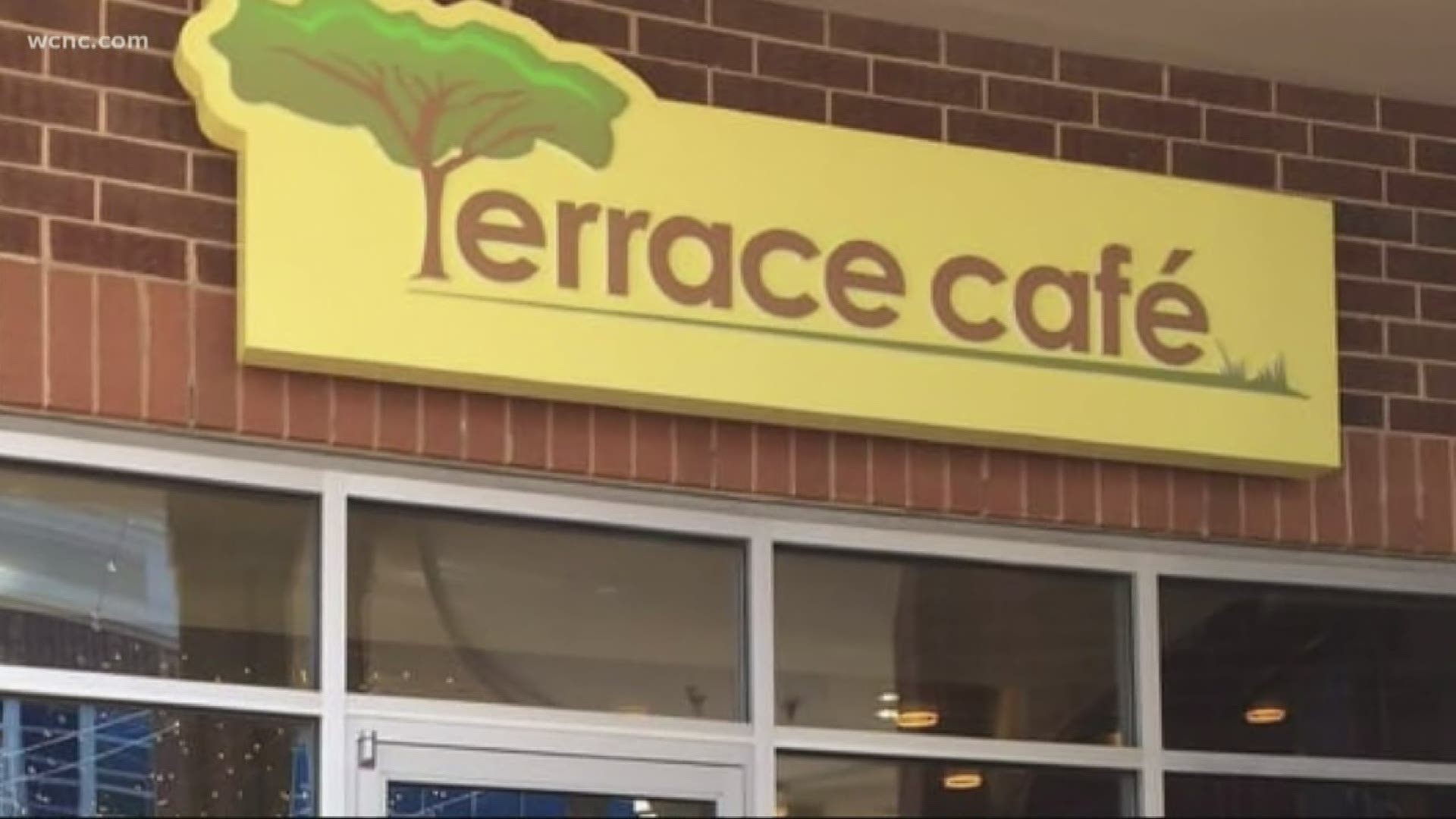 CHARLOTTE, N.C. — Are you going out to eat this weekend? If so, you might want to read through Bill McGinty's restaurant report card.

There are lots of interesting violations this week, with stuff like warm coleslaw, cockroaches, and dirty dishes.

We are going to start at the Chicken King, the one on Nations Ford Road. Someone, there was seen touching raw burgers then went to touching the salt shakers and other items without changing gloves or washing.  Think about how many people touch a salt shaker, do they ever get wiped down?

They also had a lot of their dishes and containers marked clean but were visibly dirty and dirty to the touch.  As for the food, they had large containers of potato salad and coleslaw that were more than 7 days old.  The out-of-date food was tossed out. The chicken king gets a less than royal score this week of 85.5, and that’s a “B”.

Up next, The Terrace Café of Ballantyne. Their cold holding unit hasn’t been working right and this was their 4th consecutive violation in this area. Food must be kept chilled below 41 degrees in order to be safe, but the temperature inside the cooler was a balmy 55-60. That's almost 20 degrees out of whack.  And while there, the inspector saw six medium-sized cockroaches on the walls in the kitchen and one cockroach out in the dining room.  They were told to step up pest control and clean the kitchen. Their grade here this week an 87.5, which is a B.

Last up this week, Captain Steve’s Seafood on Monroe Road. They had multiple containers of coleslaw still cooling from the day before, but still at 47 instead of 41, so they tossed it out.  And, they offer undercooked salmon, but it has to be listed that way on the menu and wasn’t.  They also had shrimp thawing in water that was 85 degrees when it should be under 70. Their grade here? An 88.5, a B.