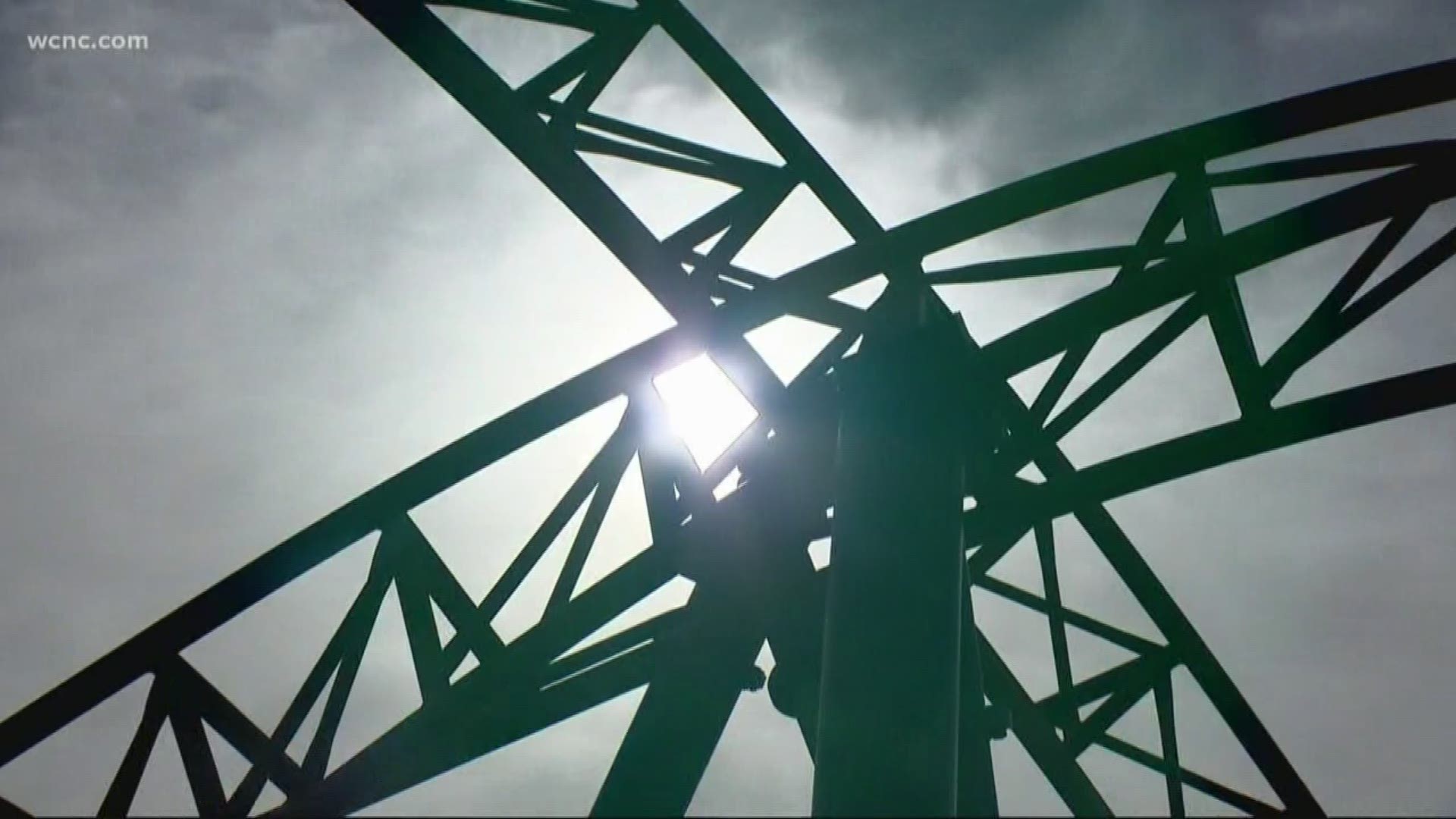 Carowinds is owned and operated by Cedar Fair Entertainment Company, a publicly-traded partnership, and one of the largest regional amusement-resort operators in the world.

Cedar Fair is based out of Ohio with thirteen amusement parks across the United States and Canada. It's flagship park is Cedar Pointe in Sandusky, Ohio.

Wednesday's reporting sent Cedar Fair (FUN) stock up. At one point, trading was temporarily halted as the stock began to surge more than 10%, CNBC reported.

The reported acquisition bid is a cash-and-stock offer but Reuters was not able to report further details.

Carowinds, which straddles the border between North Carolina and South Carolina south of Charlotte, was acquired by Cedar Fair alongside four other Paramount properties in 2006. The entire deal was valued at $1.24 billion dollars.

No further information regarding the rumored deal between Six Flags and Cedar Fair has been released.

WCNC NBC Charlotte reached out to Carowinds but has not yet received a response.