The FBI issued a warning about potential armed protests at the U.S. Capitol and State Capitols leading up to the Inauguration of President-elect Joe Biden. 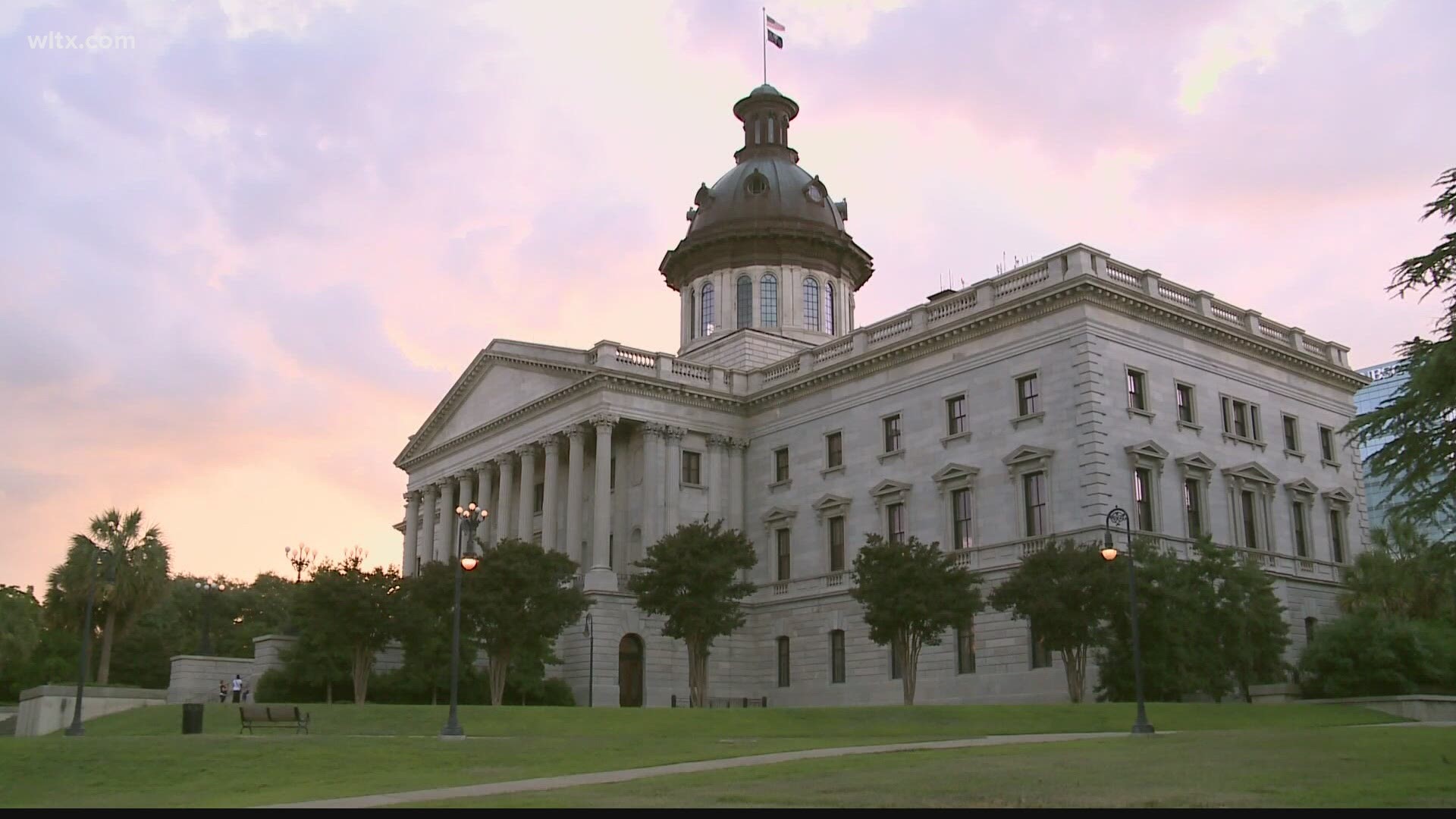 COLUMBIA, S.C. — Multiple law enforcement agencies in South Carolina are working in collaboration to ensure safety and security at the State house following a warning issued by the FBI about armed protests.

The Columbia Police Department, the Richland County Sheriff's Department, and Columbia Mayor Steve Benjamin held a briefing Friday where they gave further details of that plan.

The South Carolina Department of Public Safety and State Law Enforcement Division (SLED) are working with those agencies for the safety and security of the South Carolina State House and other facilities after the FBI issued a warning about potential armed protests at the U.S. Capitol and State Capitols leading up to the Inauguration of President-elect Joe Biden on January 20, 2021.

These state and local agencies have worked together and pooled resources. According to SCDPS, they have started to increase vigilance and manpower at the State house and surrounding areas.

Out of an abundance of caution, the State House will be closed to all visitors from January 16th – January 20th.

RELATED: Inauguration Day 2021: What we know about the plans so far

Additional law enforcement from the SC Department of Public Safety, augmented by local and state agencies, will be posted in the lobbies of each building on the State House Complex. Additionally, there will be signage on the grounds that will remind the public that no weapons are allowed on the State House grounds. South Carolina Section 10-11-320: “It is unlawful for any person or group of persons to: carry or have readily accessible to the person upon the Capitol grounds or within the Capitol building any firearm or dangerous weapon…”