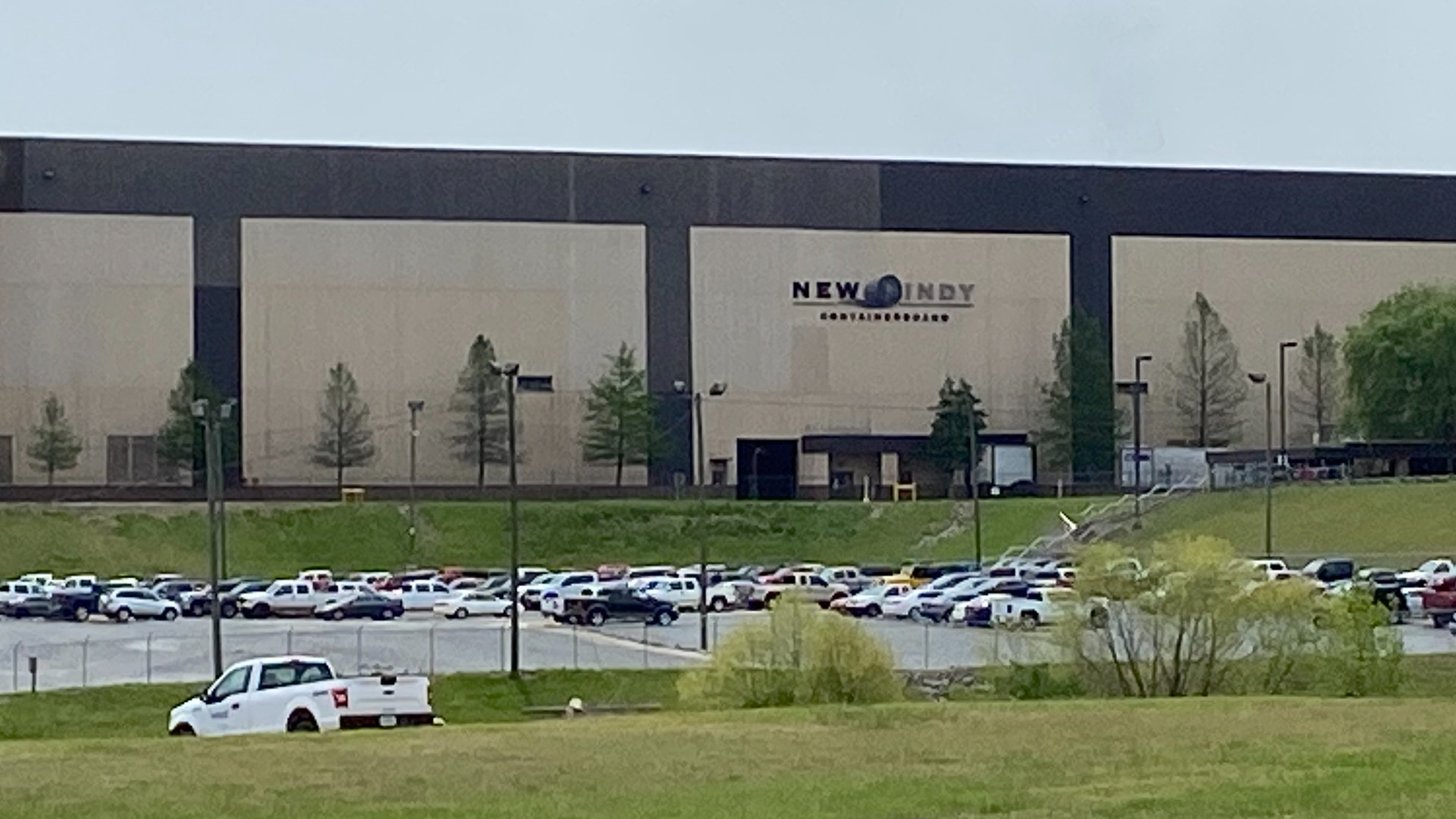 CATAWBA, S.C. — The U.S. Environmental Protection Agency (EPA) is joining an investigation to determine the source of a foul-smelling odor affecting communities in York, Lancaster, Mecklenburg and Union Counties.

The announcement came as the deadline passed for New Indy Containerboard to provide the state with an improvement plan to limit odors coming from the plant.

DHEC blamed the company for causing the odor after the company transitioned from making bleached paper to brown paper, which is used for delivery packages.

However, the company asserted it's not responsible for the odor after it hired an environmental engineering firm to conduct a study.

According to company documents, the firm said it collected samples from around the plant and at three different locations in Rock Hill, Indian Land and Waxhaw.

The company said the firm did not detect any airborne chemical compounds coming from the plant that were significant enough to lead to intense odors.

DHEC told WCNC Charlotte it plans to "carefully review" the company's claims and issue a response.

The state also expressed concerns about New Indy's wastewater treatment plant, which sits next to the Catawba River.

A state inspection found several deficiencies in the plant, including the company using improper methods to move and store sludge.

The Catawba Riverkeeper told WCNC Charlotte it plans to release a statement later this week outlining concerns about the wastewater treatment plan.

Along South Carolina Highway 5, Lisa Cunningham said she drives by the plant twice a week, and she accelerates her car each time to get past the plant as quickly as possible.

"I do! It seems like something is always dead on the side of the road," Cunningham said. "At one point in time you would come through here, you couldn't smell anything. All of a sudden, the smell was getting bad, like 'bad bad.'" 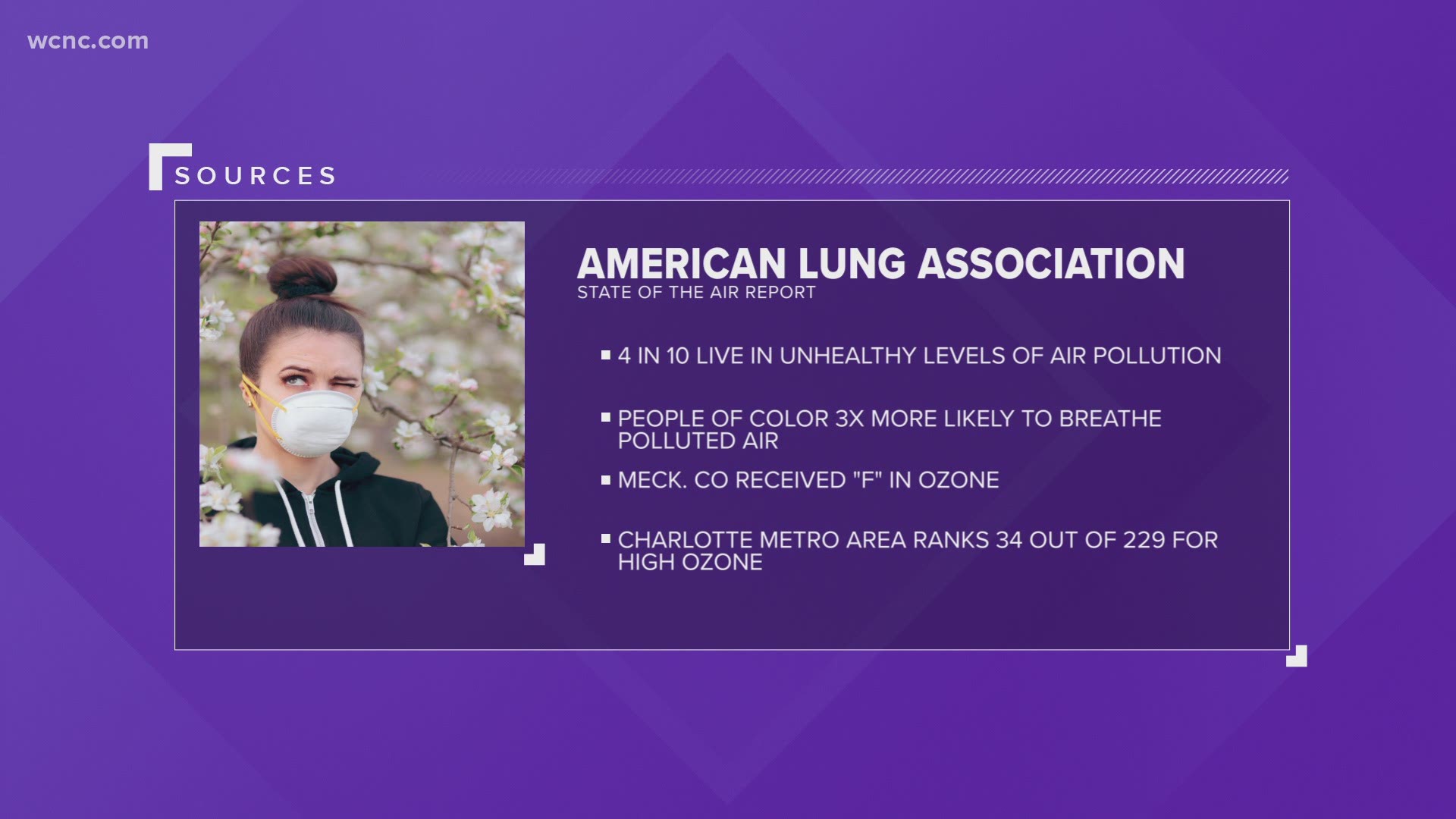 The company didn't respond to a subsequent request for comment.