'Mask it or casket': Funeral homes, casket business feel the impact of an ongoing shortage

Since the pandemic began, the need for caskets has gone up, resulting in a shortage in many parts of the country. 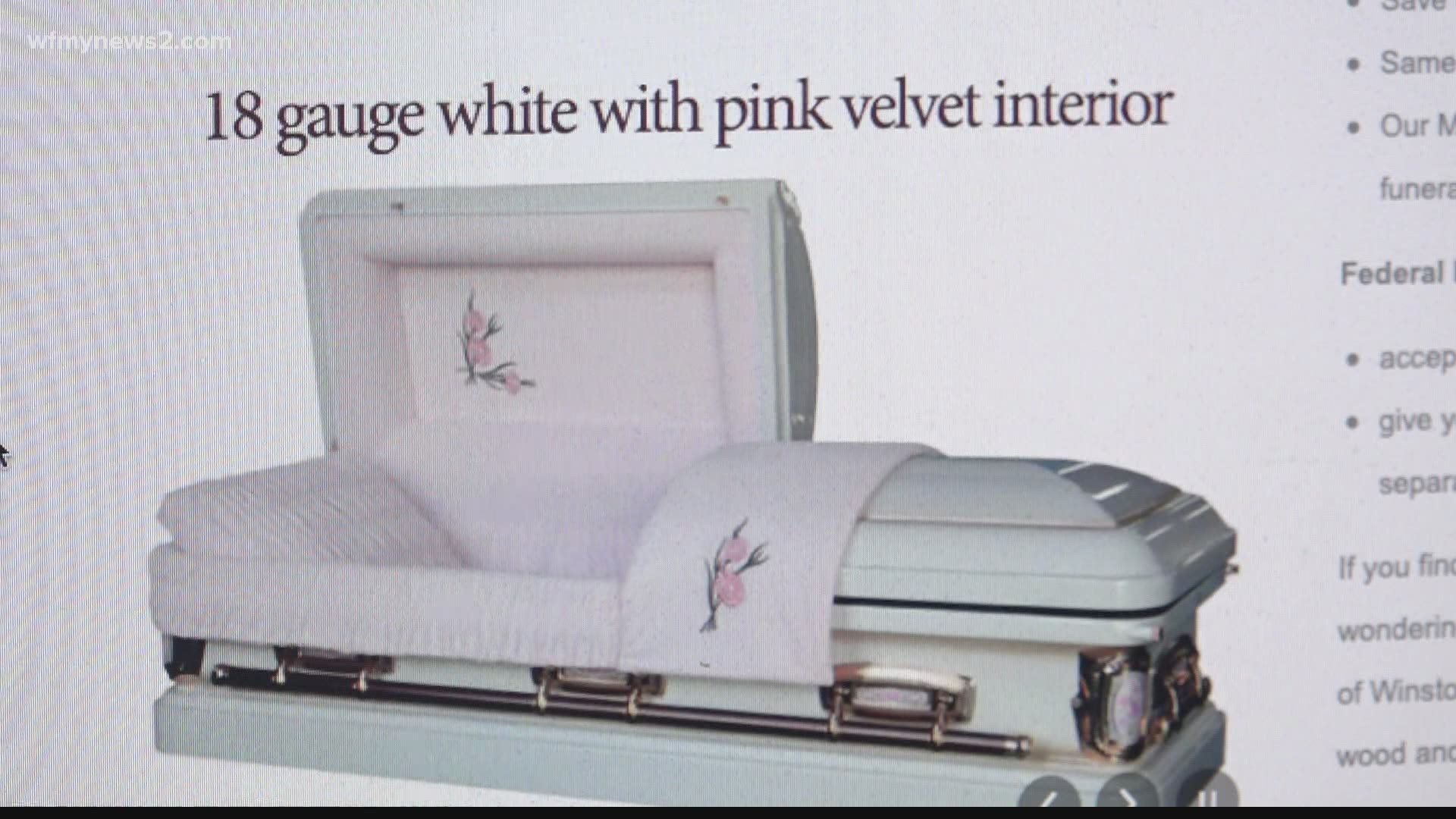 GREENSBORO, N.C. — With COVID-19 deaths climbing nationwide, the end of life industry has seen a boom since the beginning of the pandemic.

A casket-making business in Winston-Salem shared sobering statistics that served as a reminder about the pandemic's darkest consequences and the impact of the pandemic on businesses like his.

Little said he noticed a sharp increase in orders over the last two to three months.

"The increased amount of people that have died is not a good thing," Little said.

RELATED: 'We've had days where we have hit capacity in our morgue' | Morgue truck parked at Moses Cone Memorial Hospital

Several Triad funeral homes have reported that they're feeling the impact not just on the volume of service but on the availability of funeral products like caskets. Since the pandemic began in March, the need for caskets has gone up and now there's a shortage in many parts of the country.

A June 2020 industry report by research firm IBIS World said revenue in the casket manufacturing industry has increased by 5.1%.

Some funeral home operators in the Triad said they're seeing delays on orders. Suppliers have also increased the frequency of substitution requests as certain caskets become unavailable.

"Demand is up and supply is down but also the production is down because of the impact that it's had financially with the larger businesses having to cut down and losing some workers because of illness," said Nathaniel Hargett III, President, and owner of Hargett Funeral Service in Greensboro.

Compounding the need for more caskets were other supply chain issues. As workers have gotten sick, many manufacturers and product delivery services have slowed down significantly and are feeling the strain.

Managers at Forbis and Dick Funeral Service in Greensboro said they haven't had a severe impact from the casket shortage.

"Definitely, COVID is playing a big part on our services and just with talking to other funeral homes in the area everyone seems to be very busy," said Joseph Trippodo, Funeral Director at Forbis and Dick Funeral Service.

The funeral home operators said despite the bottlenecks they have experienced they're finding ways around the issues to help grieving families.

"If for whatever reason there is a problem then they would offer or give us something that is equal to or perhaps of a better quality," Ron Shoffner, Funeral Director, Forbis and Dick Funeral Service said.

They collectively urged folks to follow the COVID-19 safety guidelines to help protect one another.

"It is kind of a cliché to say mask it or casket but that is the ultimate," Hargett said. 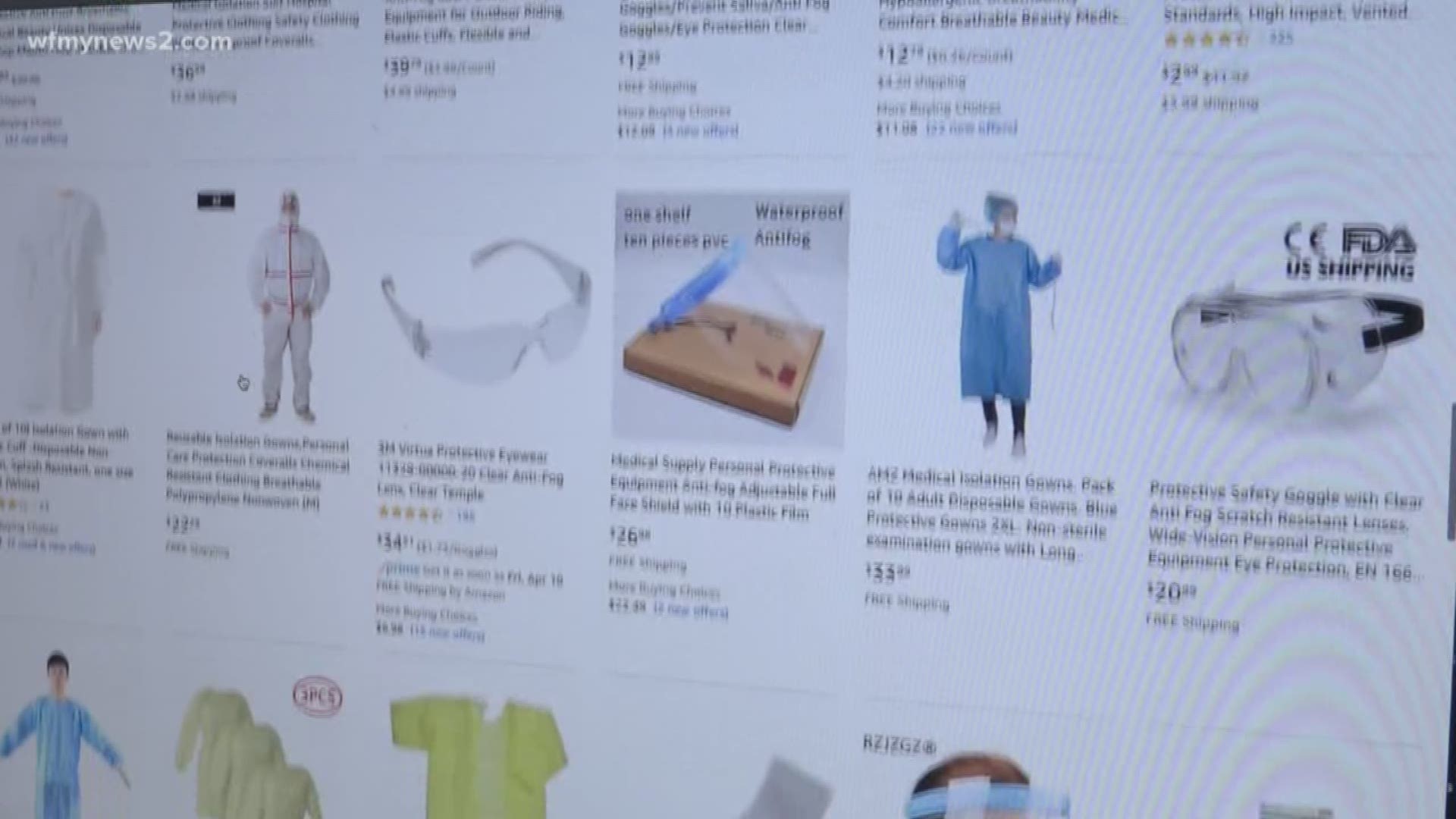