UNCC Chancellor Dubois said the university wants to celebrate the students who will receive degrees, but they will also acknowledge and honors the victims of the shooting tragedy. 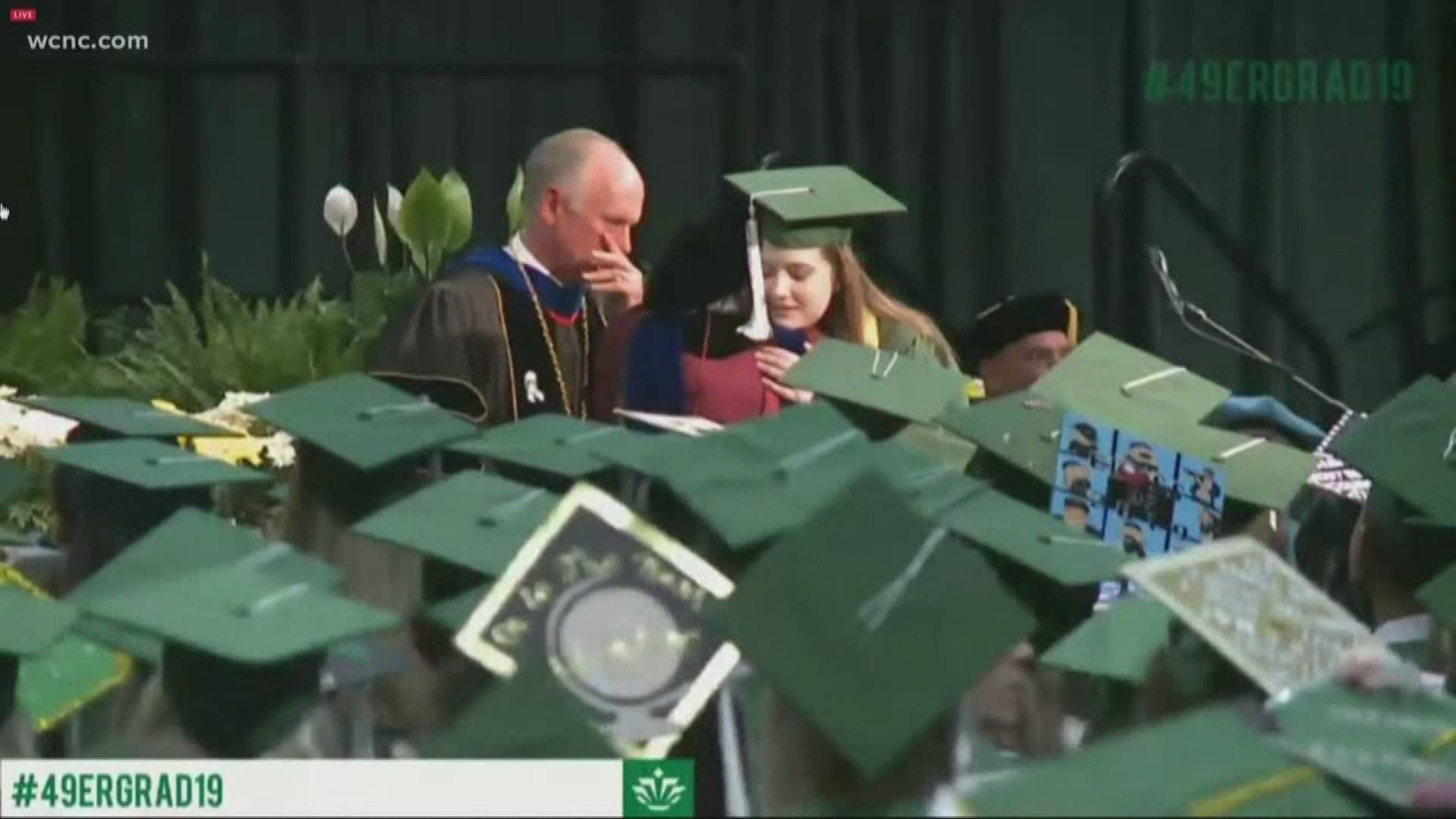 CHARLOTTE, N.C. — The UNC Charlotte campus is holding spring commencement this weekend, more than a week after a gunman opened fire in a classroom, killing two students and injuring four others.

In a press conference Wednesday, UNC Charlotte Police Chief Jeff Baker announced some of the changes in security for the commencement ceremonies at Halton Arena.

Baker said the biggest change from previous graduations will be the addition of magnetometers, or metal detectors, to the security protocol. Every person attending a commencement ceremony will have to go through the metal detectors, Baker said, in addition to bag checks.

Baker added there will be more officers present, which is not unusual for a large event on campus. No large bags, umbrellas, banners, or balloons will be allowed in the arena. 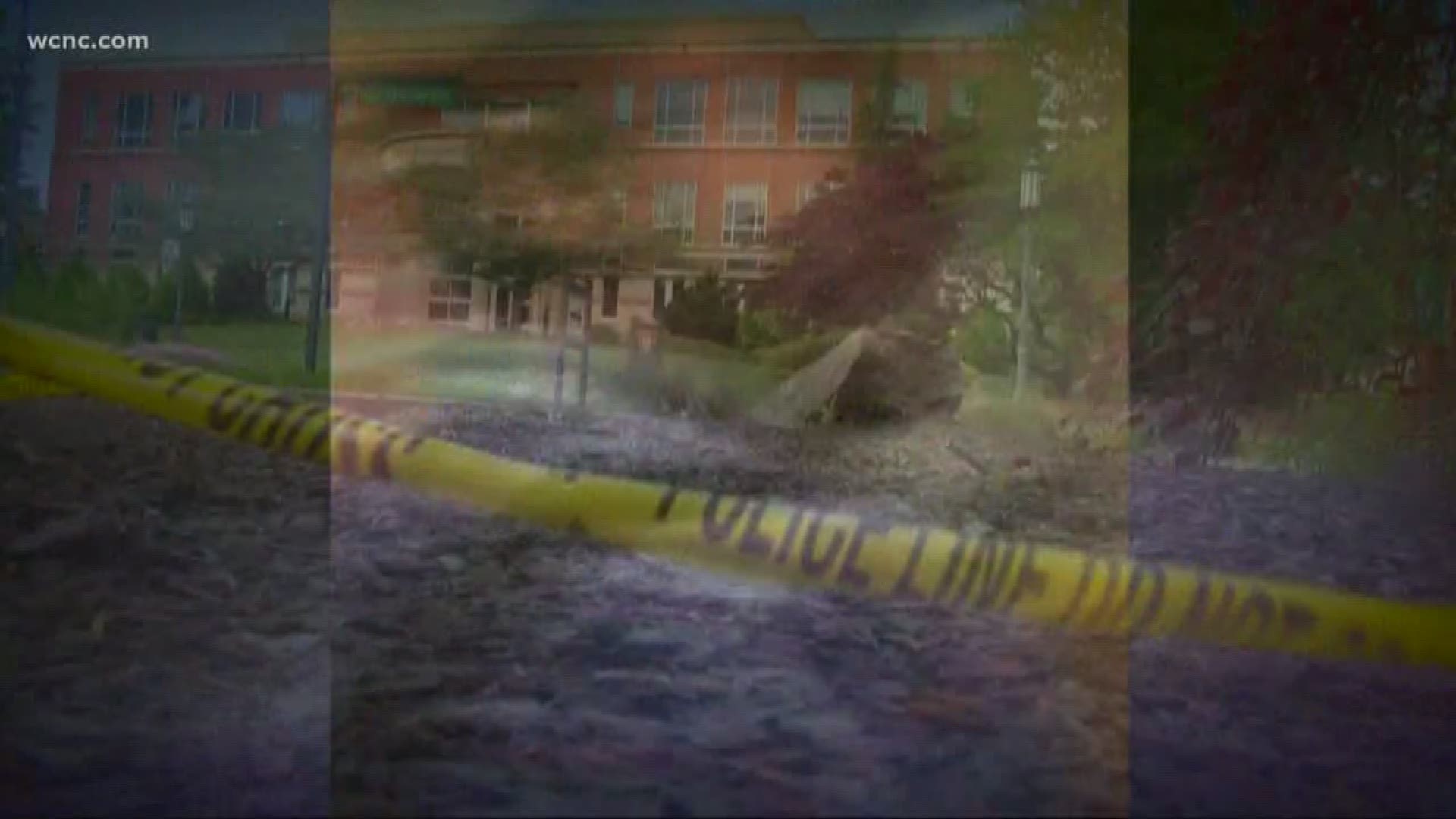 “With respect to commencement, the magnetometers are a step, the enhanced police presence, the searching of all the bags, the wanding and such,” Dubois said.  “That is what I think people would expect us to do, and that’s what we’re going to do.”

The May 10 commencement ceremony began Friday at 5 p.m. Saturday's ceremonies are set for 10 a.m. and 4 p.m.

Dubois said the university wants to celebrate the 3,530 undergraduate and 1,250 graduate students who will receive degrees, but they will also acknowledge and honors the victims of the shooting tragedy.

Dubois said the university plans to hold a moment of silence for the victims of the shooting and convey degrees in memoriam for Riley Howell and Reed Parlier, who lost their lives.

There will also be a special presentation at the Saturday afternoon commencement for graduating senior and shooting survivor Emily Houpt.