UNCC Survivor on gun laws: 'Was the shooting at Charlotte not inspiring enough?' 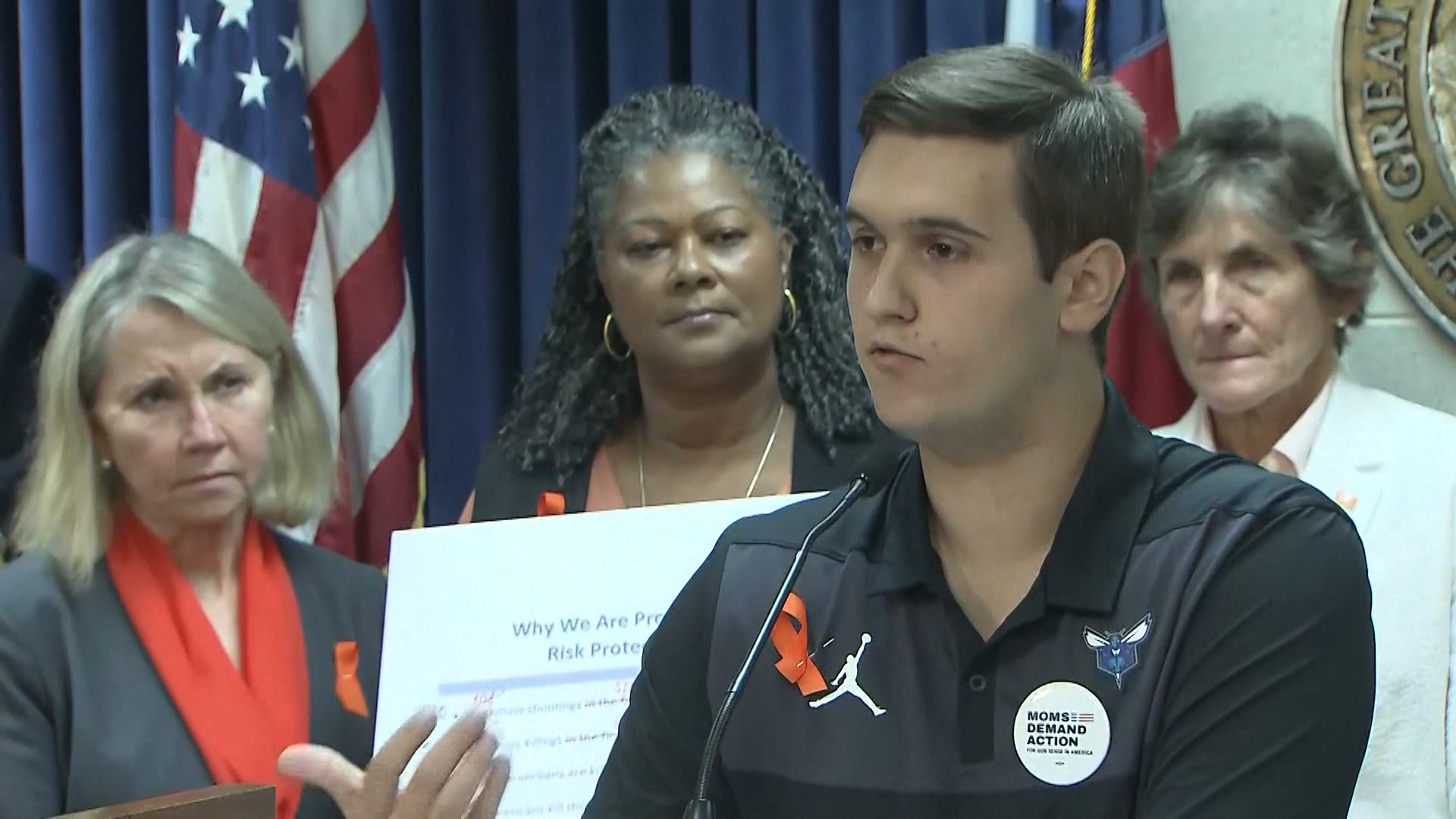 RALEIGH, N.C. — University of North Carolina Charlotte shooting survivor Drew Pescaro is at the North Carolina capitol in Raleigh Tuesday to advocate for a proposed bill to stiffen gun laws.

"I get it. You can have a gun," Pescaro said, referring to the second amendment. "But there are many things that need to be changed regarding gun laws, such as ammo capacity."

House Bill 86 would require a permit for all gun purchases, would introduce a three day waiting period for purchases, and would ban high-capacity magazines. It would also set the minimum age to buy an assault rifle at 21 years of age.

"Little things that don't take guns away as a whole but prevent future tragedies," Pescaro remarked.

The bill was introduced in February. Pescaro wants to see it become law before any other tragedies, like the ones seen in El Paso, Texas, and Dayton, Ohio.

"I grieve for those affected by those tragedies because I understand the pain they're feeling," Perscaro said. "I can't help but feel the deaths of Riley Howell and Reed Parlier are UNC Charlotte weren't memorable enough to bring this bill to vote three months ago."

Governor Roy Cooper is calling for a hearing to move this bill out of committee and onto the floor.

"Heartbreak after heartbreak and nothing is done," Cooper said. "People give their condolences and say they are sorry about this but condolences alone aren't enough now. We need to take action." 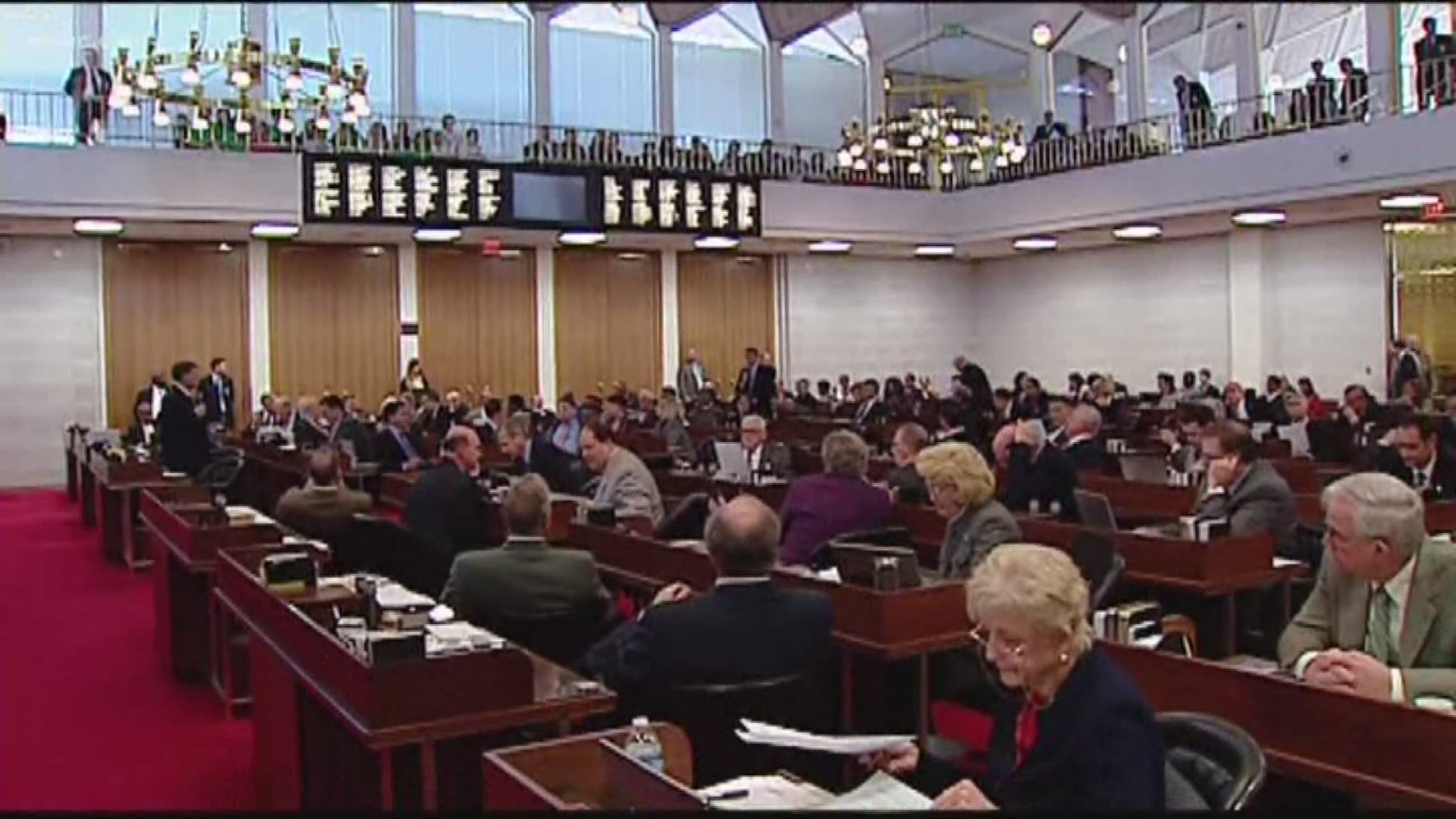