For The Culture: Black men are risking their health to avoid racial profiling

A recent study by the American Psychological Association reveals black men appear more threatening than white men even if the two are the same size. 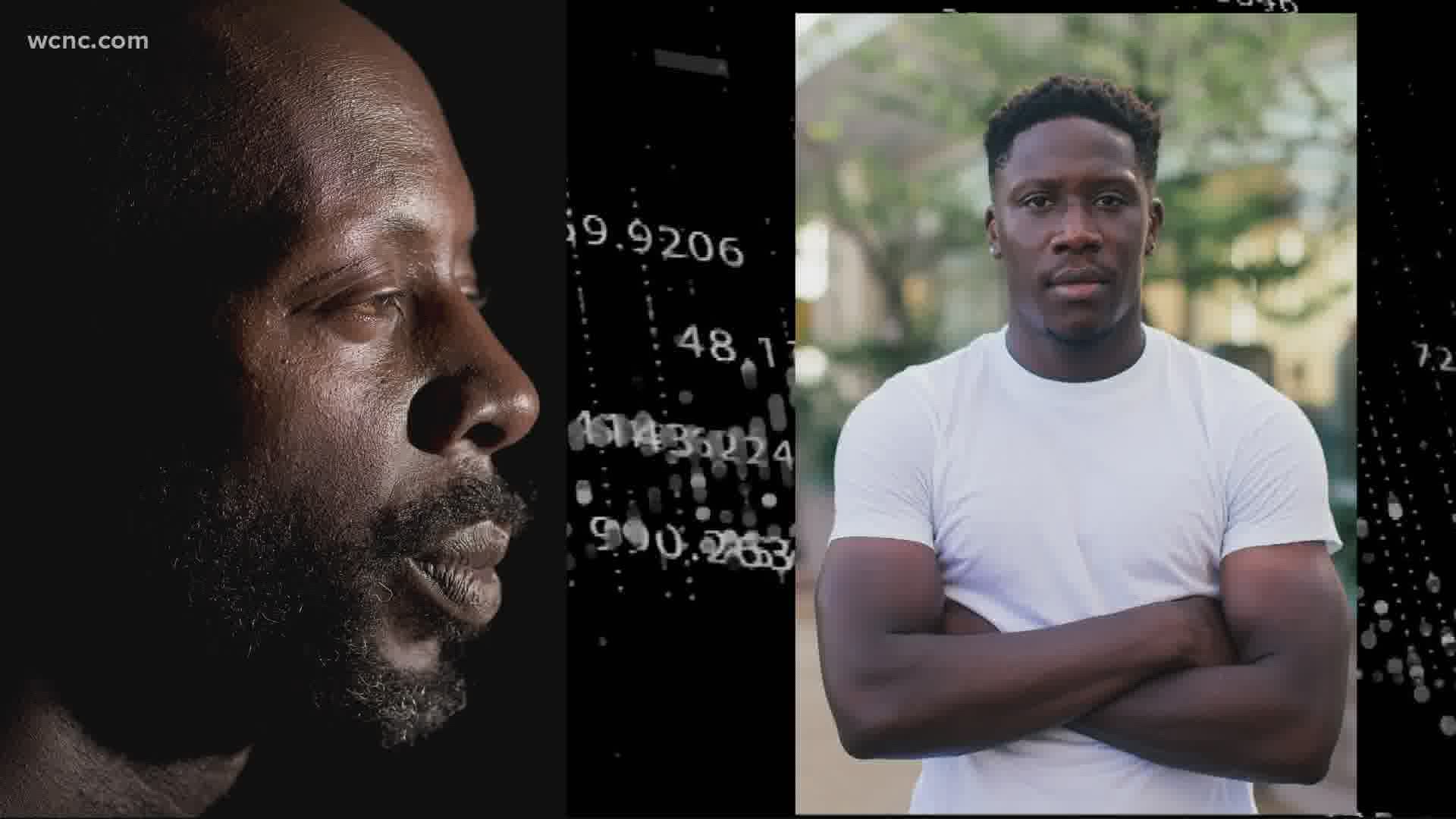 CHARLOTTE, N.C. — The video showing a black jogger being chased and killed by two white men in Brunswick, Georgia has stunned the nation.

Ahmaud Arbery's family said the 25-year old was exercising, but his killers, Gregory McMichael and his son, Travis McMichael thought Arbery was a burglar.

Arbery's death is now spotlighting the daily thoughts of many black men who fear being attacked or profiled during everyday activities.

"Public opinion data shows overall white Americans think black people overall are not hard-working,” said Belk. “There are other intervening variables that could worsen those effects, if you are larger in physical stature, if you are darker in your skin tone, if you have a strong voice, those things can worsen those negative perceptions."

A recent study by the American Psychological Association reveals black men appear more threatening than white men even if the two are the same size.

The same study also says black men are viewed as more capable of causing harm and police would be more justified in using force, even if the men were unarmed.

"Black men and boys are taught by their mothers or other black men to do things that make them appear less threatening,” said Belk. “I've seen black men suggest they get into meeting rooms first so their size doesn't intimidate people. Folks talk about smiling more and speaking proper English to be more accepted.”

It's a troubling battle even though the national health pandemic.

A viral video posted on YouTube shows an officer kicking two black men out of a Western Illinois Walmart for wearing masks.

"He just followed us from the outside and told us that we cannot wear a mask," one of the men said during the recording. “We’re being asked to leave for being safe."

According to a press release from the police chief of Wood River Police Department,  the actions of the officer is now under investigation by the department and the FBI.

Incidents like this are forcing black men to risk their health, even though COVID- 19 affects African- Americans at an alarmingly higher rate.

"I got this black hat, if I put this on and I walk into the store, it’s going to look crazy,” LaQuan Shewprashad told WCNC Charlotte. “Sometimes I get nervous so I take it off."

Charlotte Mecklenburg Police say if you feel harassed while wearing a mask, call 911 and avoid engaging.

RELATED: Books and Barbers: Local pastor making history one page at a time

RELATED: For The Culture: A rise in doulas may save a black mother's life